5 Reasons To Leave The Lights On For Sex 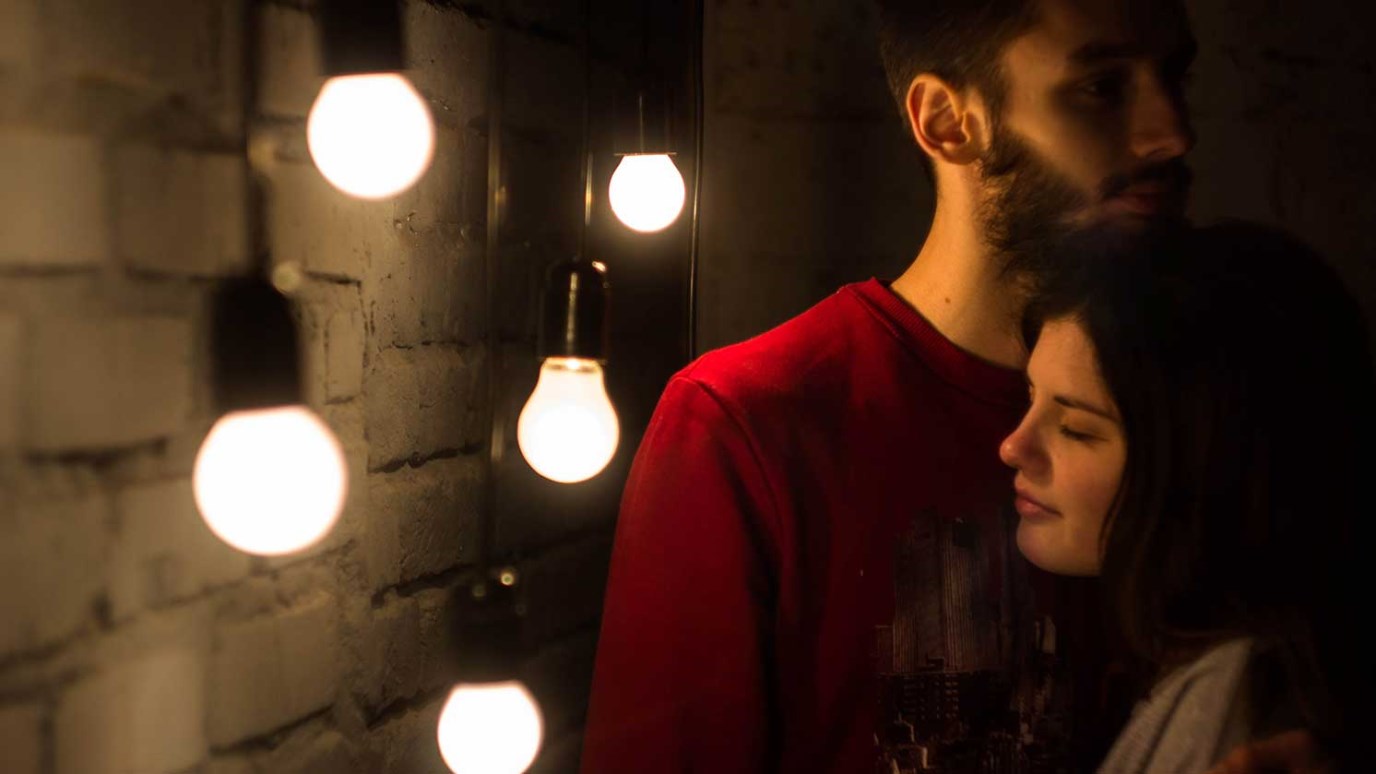 Men secretly feel so vulnerable when they approach their wives for intimacy. Men are most pleased when they pleases their wives.

Yes, the idea is scary for many women! But in my years of social research, I have uncovered many truths that men wish we knew, but they don’t know how to tell us. And, I heard the heart behind this wish – and discovered five surprising reasons to take the risk.

Reason #1: When he knows you want him, it increases intimacy.

A husband is powerfully impacted by knowing his wife desires him. And few things signal “desire” more than when he sees his wife engaged in their time together. Men secretly feel so vulnerable when they approach their wives for intimacy: Do I measure up? Does she want me? Am I not enough for her? Sometimes a man will keep his guard up to avoid the sting of inadequacy if he senses his wife may not truly be all in. So, if he sees that you’re engaged, he can set all concerns aside, let down his guard, and take the risk of opening up emotionally. And that vulnerability leads to much greater intimacy.

Reason #2: When you trust him, it leads to true oneness.

Vulnerability works both ways. We feel so vulnerable at the idea of turning on those lights … because we too wonder: Do I measure up? I don’t look like I used to. Will he be satisfied with me? Turned off? Those extra pounds or least-favorite features loom large in our minds. But nearly all the men in my research told me they loved their wife’s individuality and aren’t expecting or looking for the cover model. That is our hang-up, not theirs! We need to trust that our husband loves us as we are. And when we let down our guard and trust, we reach mutual vulnerability and true oneness.

Yes, this has been stated many times. I discovered just how much in my research for For Women Only and further researched it in Through A Man’s Eyes. But it’s worth repeating: a man’s emotions are tied to his eyes. He drinks in and savors those images of you in your intimate time together in a wonderful, emotional way that you as a woman may never fully understand. But when those visual memories come back to his mind, he feels a rush of affection and love for you. And they are a bulwark and ammunition against the impact of all those other images that confront him out in the world every day.

Reason #4: He delights in knowing he has delighted you.

Did you hear that? He delights in knowing he has delighted you. The vast majority of men I’ve interviewed and surveyed have confirmed it: your man is most pleased when he pleases you. Three out of four said that for a man, sex is empty if his wife isn’t satisfied – or if he can’t tell that she was satisfied. The men said it makes an immense, delightful difference for a man to be able to can see his wife’s reactions in some way.

Reason #5: You may find it isn’t as big a risk as you think.

Have you ever resisted something out of fear, only to try it later and wish you hadn’t waited so long? Many women have told me this was like that for them: it took courage, but was one of the best things they did for their marriage. Because they as women saw something too: they saw with their own eyes that their fears were empty. They saw that their husbands really did love them and delight in them as they were. These women gained confidence they never expected. And they found themselves unexpectedly moved by their husband’s almost gleeful delight in this new experience together.

So… try it. I’ll bet the response you get will be the best possible incentive to continue!

What the Bible Teaches About Sex Addiction
Joseph Mattera

Heartbreak Hotel, Week 4 -- A Little Less Conversation
Jud Wilhite
Follow Us
Grow Daily with Unlimited Content
Uninterrupted Ad-Free Experience
Watch a Christian or Family Movie Every Month for Free
Early and Exclusive Access to Christian Resources
Feel the Heart of Worship with Weekly Worship Radio
Become a Member
No Thanks