5 Reasons to Believe Jesus Christ Rose From the Dead 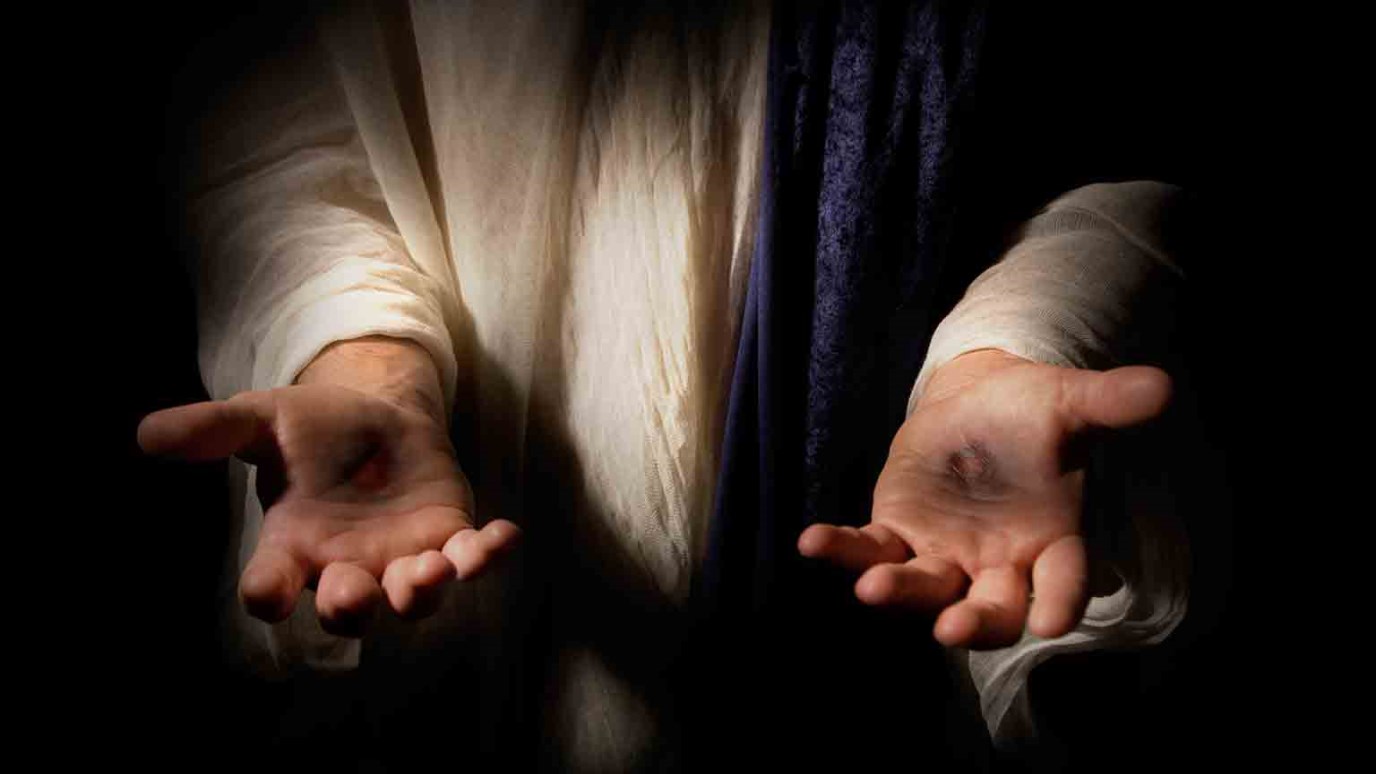 Did Jesus rise from the dead? Professor Gary Habermas asks us to consider these 5 facts.

“What? Are you serious? Who’d believe this in our modern world? You’d have to think the gospels are inspired by God or something like that, and they’re a bunch of myths!”

To the contrary, I will assume nothing special about the New Testament writings whatsoever. I will use only the historical information that is accepted as historical by virtually all scholars who have studied this material today — no matter how skeptical or liberal they are. That means, for example, that I will only cite New Testament passages, ones that pass the customary skeptical standards and are recognized as such.

Using only these “minimal facts,” I will still maintain that Jesus’ resurrection is the most likely explanation for what we know.

Consider just the following details that the vast majority of skeptical scholars allow:

With almost two dozen reasons favoring this report alone, what best explains this? Other hypotheses do not account for all the data.

2. Many eyewitnesses assert that they saw the risen Jesus, both individually and in groups.

Even apart from the Gospels, we can establish this totally from just two passages in Paul’s “undisputed writings”:

3. Scholars also agree that Paul received this material from the other apostles at an exceptionally early date — only about five years after the crucifixion.

But since the others knew the reports before Paul did, we are right back to the events themselves. Even one of the best-known critical scholars today, non-Christian specialist Bart Ehrman, dates several Christian traditions as early as just a year or two after the crucifixion!

4. But why should we believe that these eyewitnesses were being honest? We have first century sources that the three apostles mentioned above were all martyred: Paul, Peter, and James the brother of Jesus.

Of course, people die for all sorts of ideas, but only for what they are convinced is true. But unlike others, the apostles were in a position to know whether or not they had seen Jesus Christ alive after his death. By being willing to die, scholars agree that they were convinced that Jesus had indeed appeared to them. At the very least, this addresses their honesty and conviction.

5. Of these eyewitnesses, Paul was a persecutor of the early Christians, and James was an unbeliever.

Skeptical scholars accept this in both cases. But why did they become believers? Again, they were certainly in a position to know whether the risen Jesus had appeared to them.

But aren’t the gospels full of myths? I don’t think that claim can be substantiated at all, but that’s another subject. Notice that we didn’t use the gospels here. We only used texts that are accepted by virtually all scholars who have studied these events in detail. As Ehrman points out, the pagan dying and rising gods motif has many serious problems and cannot be used to argue some sort of copycat theory by the early Christian apostles.

Altogether, these five reasons are each based on a well-evidenced foundation, built on texts that are accepted as historical by virtually all scholars, whatever their religious persuasion. Readers who choose to reject them must consider whether they are doing so for other than factual reasons.

Do You Want to Get Well?
Kelly Levatino