5 Reasons Christians Should Be Generous 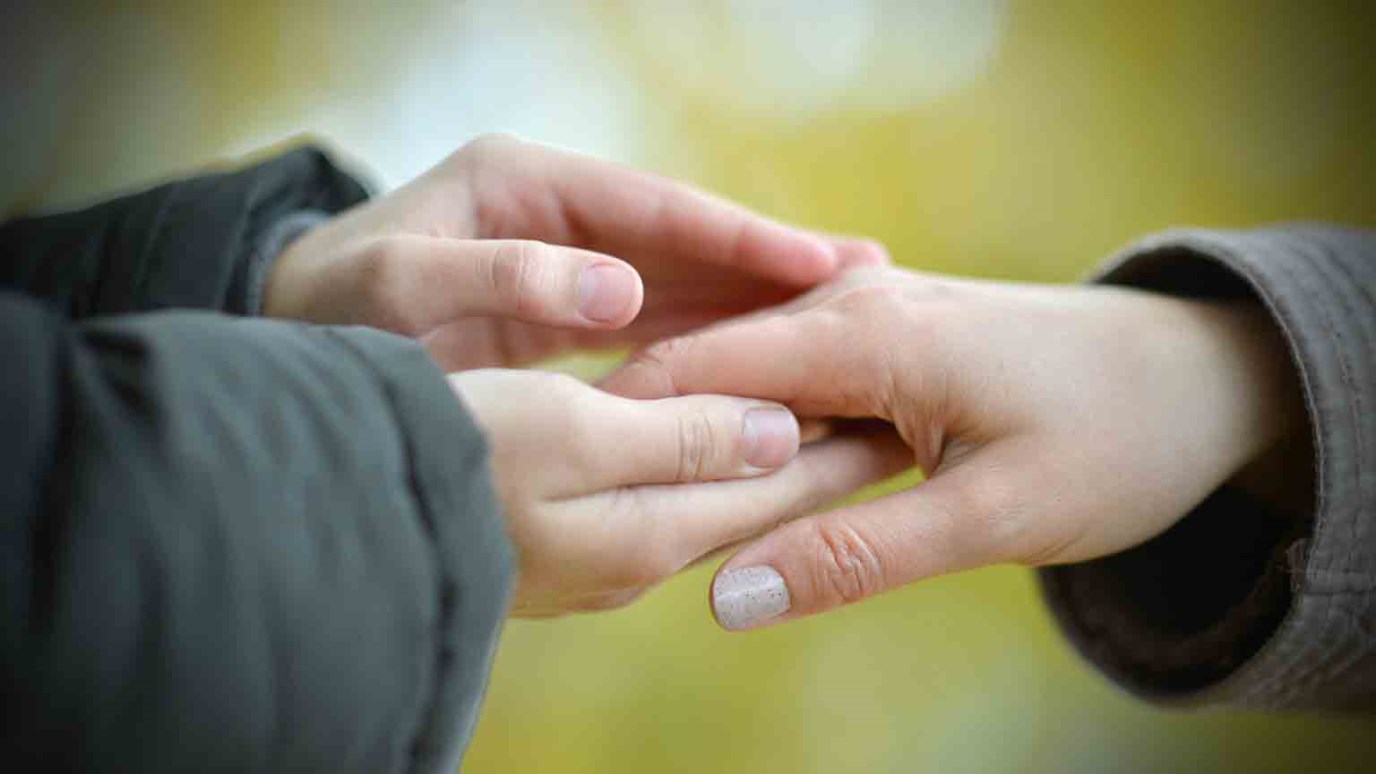 Why is generosity such a hard lesson to learn? Understanding the five reasons Christians should be generous will hopefully shorten the learning curve.

Sharing is one of the most important — albeit most difficult — habits parents can instill in their young children. The toddler clings to his toy while snapping at anyone within striking distance: “Mine! It’s mine!”

Apparently, God faces the same dilemma with his children. Christians in the United States now give about 2.5 percent of their income to the ministries of their church, down from 3.3 percent during the Great Depression, according to an Oxford University Press study called Passing the Plate.

Why is generosity such a hard lesson to learn? Understanding the five reasons Christians should be generous will, hopefully, shorten the learning curve.

1. Generosity comes from longing to be like your heavenly Father.

Like a doting son toward his father, so are we toward our heavenly Father. That’s why God tells us to mimic him. For example, “Be holy, because I am holy” (1 Peter 1:16). In essence, our desire to live a holy life comes from an innate longing to be like our Father.

The desire to be generous stems from the discovery that our heavenly Father epitomizes generosity. We see how bighearted God is through the single verse the great Reformer Martin Luther called “The heart of the Bible — the Gospel in miniature.” John 3:16 says:

“For God so loved the world that he gave his one and only Son, that whoever believes in him shall not perish but have eternal life.”

This bighearted God generously gave his Son to die on a cross so that we could experience forgiveness and eternal life. The Father’s selfless act of generosity is so eternally attractive that I find myself tearfully saying: “Calvary must become the birthplace of my generosity.”

2. Generosity starts in the heart.

Generosity doesn’t start in the wallet or pocketbook. It starts in the heart. This reality is shown when the dirt-poor Macedonians contributed to the needy saints in Jerusalem (2 Corinthians 8:1-5).

Despite their impoverished condition, brought on by religious persecution and the swindling of their minerals and timber by the Roman government’s heartless taxation practice, these suffering saints still wanted to be generous.

Their desire stemmed from their view of God. He was limitless. Their capacity was limited. When the Macedonians became aware that Paul was collecting funds to help the destitute in Jerusalem, the knee-jerk reaction the apostle expected to hear was: “We’re hurting, too. Sorry, we have nothing to contribute!”

But, that’s not what they did. Scripture declares, “And they did not do as we expected, but they gave themselves first to the Lord and then to us in keeping with God’s will” (2 Corinthians 8:5).

Everyone can be generous by first praying: “God, what do you want to do through me?” This prayer gives the limitless God permission to open your eyes to possibility. You cannot do everything, but you can do something! This prayer leads you to discover that your generosity is not based on your finite ability but on God’s infinite ability.

3. Generosity is part of your very nature.

Generosity is in our DNA. It is not something we do or strive to do when approached by someone in a bind. It is who we are. As we yield more to the indwelling Holy Spirit and pay closer attention to who we are and not what we have, this aspect of our nature surfaces.

The decision of the Macedonians to participate in the relief effort was a gutsy response to live beyond themselves.

The apostle John spells out our call to be generous when he says in 1 John 3:17, “If anyone has material possessions and sees his brother in need but has no pity on him, how can the love of God be in him?”

The call to be generous is answered when we show compassion. When you feel for others and feel with others your generosity is felt. Mother Teresa said, “A life not lived for others in not a life.”

The law of giving and receiving cannot be suspended. When you sow seeds of generosity, you reap a harvest of opportunity. This is not just a nice phrase. It is an irrevocable spiritual principle that springs from John 3:16-type behavior — actions of generosity. I can confidently say that 3:16 is the combination to God’s treasure chest.

Our future is determined by what we sow today. Paul says, “Do not be deceived: God cannot be mocked. A man reaps what he sows” (Galatians 6:10). In blessing others, I’m blessed. Generosity is not only an investment towards a solution to someone’s plight, but an investment in your own future.

According to John 3:16, the ultimately purpose of God’s generosity was to change lives. God gave so that people would not perish, but have eternal lives. Your generosity must have that same focus.

Generosity is not about money. It’s about changed lives. Whenever it becomes money-focused or money-based, generosity loses its purity and no longer operates out of the hope of 3:16.

In 2006 Warren Buffet committed much of his wealth to the Bill and Melinda Gates Foundation. Shortly thereafter, Gates and Buffet organized a number of dinners where the world’s wealthiest individuals and families were invited to talk about philanthropy and charitable giving.

The hope was to get them to sign on to The Giving Pledge — a public commitment by billionaires to sit down, decide how much money they and their progeny needed, and figure out how the rest could be invested in charitable causes aimed at changing lives.

As of January 2015, 128 billionaire or former billionaire individuals and couples have signed the Giving Pledge.

Though I was never invited to one of these dinners — and perhaps you weren’t either — we still have five compelling reasons to be generous. Whose life could be changed forever if you decided to live more generously?

The Law That Liberates
Greg Laurie

Wealth Should Be Shared, Not Hoarded
Dr. John Jackson
Follow Us
Grow Daily with Unlimited Content
Uninterrupted Ad-Free Experience
Watch a Christian or Family Movie Every Month for Free
Early and Exclusive Access to Christian Resources
Feel the Heart of Worship with Weekly Worship Radio
Become a Member
No Thanks