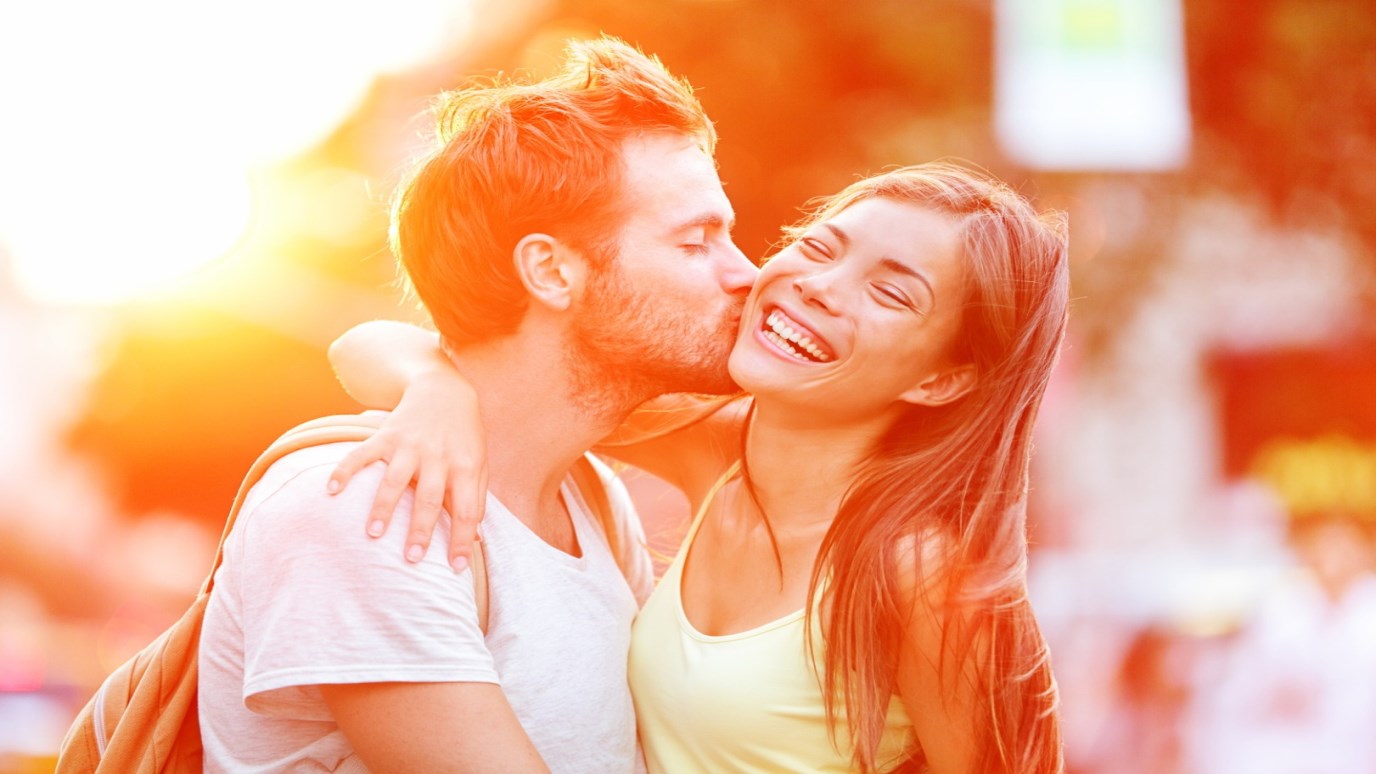 What makes a good compliment? When should we speak and when should we keep our mouths shut? Here are five principles to consider.

“Your last blog post was ‘killer’! Keep it up!”

“She is such a generous friend. She brought over dinner last week when I was sick...I don’t know how she knew I was down and out!”

Everyone likes getting compliments. Most of the time, they feel really good, even when we don’t think we deserve them.

What makes a good compliment? When should we speak and when should we keep our mouths shut? Here are five principles to consider:

Learning how to pay thoughtful compliments takes time. We have to stop and reflect on what’s been done...on what we've seen or heard. We have to think about the person and how we can love them through our words of praise. Then, we have to act. An unspoken compliment is useless and gone forever.

Question: How are you at dishing out praise? Do people roll their eyes because you do it so much? Do they burst into tears because they've waited so long to hear a compliment come out of your mouth?

Who Do You Say That I Am?
Daily Disciples

Held in the Balance
In Touch Ministries