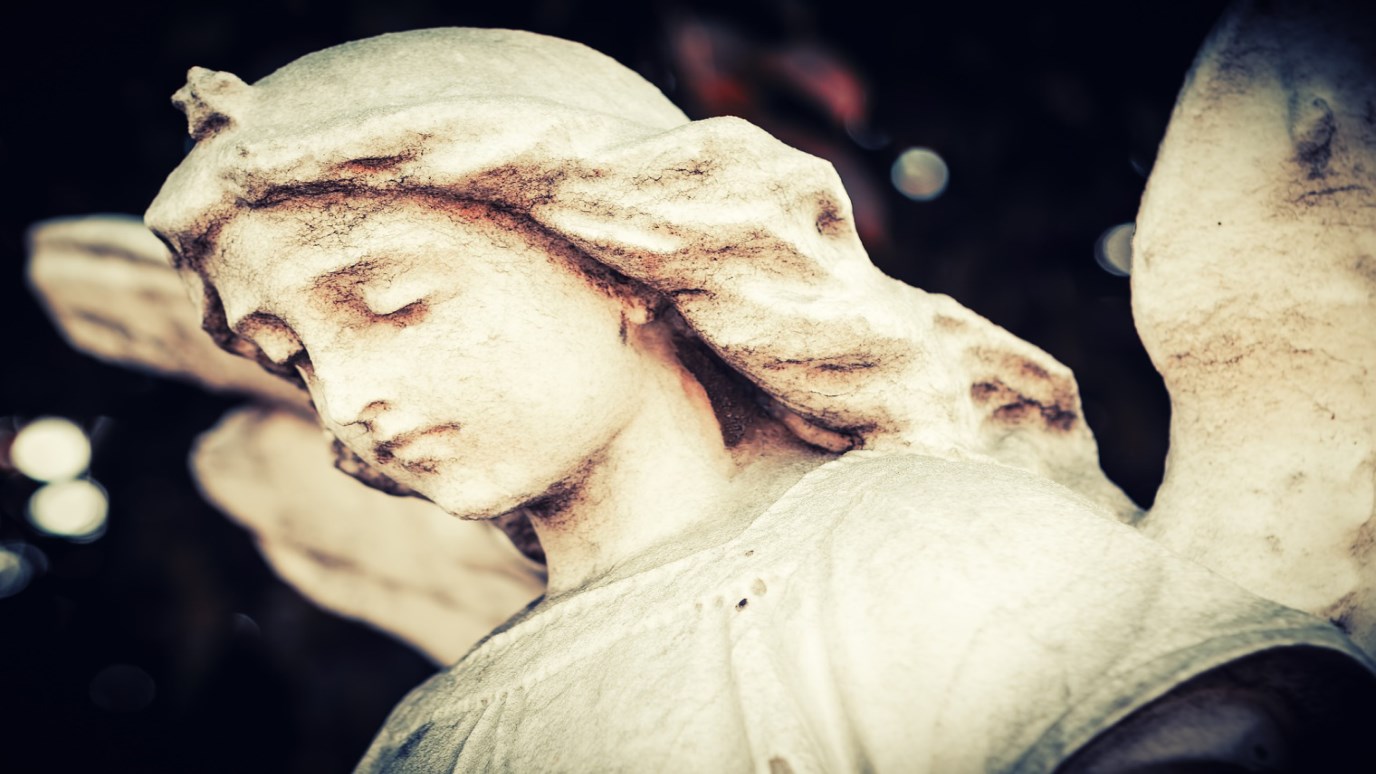 The human imagination is an incredible thing, but it can often lead to false ideas about biblical things.

The human imagination is a powerful thing. While it is responsible for an incredible amount of creativity and wonder, angels are not one of the myths our minds have fashioned. In today’s world, there are probably as many misconceptions about angels as there are angels in heaven. Here are 5 common misconceptions that we sometimes may hear but can’t be found anywhere in Scripture:

Angels are part of God’s creation and make several appearances in the Bible. In Colossians, Paul tells us that Jesus created everything. “For by him all things were created, in heaven and on earth, visible and invisible, whether thrones or dominions or rulers or authorities—all things were created through him and for him” (Col 1:16). When Paul speaks of the “thrones and dominions,” he is talking about angels. We also see many characters in the Bible speak about angels, including Jesus.

The Sistine Chapel portrays angels as babies with wings sitting on clouds, and while this may be beautiful, it isn’t accurate. Angels, technically, have no physical bodies. Hebrews 1:14 describes them as “ministering spirits.” However, God allows them to come in the appearance of man while they are communicating with people on earth. We get a glimpse of how mighty angels are when Pilot told his best guards to protect the tomb where Jesus was laid. An angel appears and rolls back the stone and the Bible states, “And for fear of him the guards trembled and became like dead men” (Matthew 28:4). Some of the best Roman soldiers could not stand before the grandeur of an angel.

3. Angels are all-powerful and all-knowing

Angels are neither omnipotent nor omniscient. In Psalm 103, David refers to angels as “mighty ones who do his word.” This provides evidence that angels are strong but are still submissive to God, who is both omnipotent and omniscient. We also know that angels are very wise but not all-knowing from Matthew 24:36, where Jesus is talking about the Day of the Lord and He communicates that angels are not aware of when that day will come.

This misconception stems from a lack of understanding of the purpose of angels. God uses angels for a variety of purposes. Some angels are ministering spirits that guard and protect God’s people (Heb. 1:14, Mark 1:13).  Some angels deliver messages from God to humans (Luke 1:26-38, Luke 24:4-7, Rev. 1:1), and many angels ceaselessly worship God in heaven (Rev. 5:11-12).

5. Everyone has a guardian angel

We do not find any convincing evidence in Scripture that every person has their own specific guardian angel assigned to them. There are angels who protect, guard and minister to God’s people (Ps. 91:11-12), but we cannot say that there is specific protection, only general protection.

Being with Christ
Randy Alcorn

Recipe for Disaster
Dr. Michael Youssef
Follow Us
Grow Daily with Unlimited Content
Uninterrupted Ad-Free Experience
Watch a Christian or Family Movie Every Month for Free
Early and Exclusive Access to Christian Resources
Feel the Heart of Worship with Weekly Worship Radio
Become a Member
No Thanks