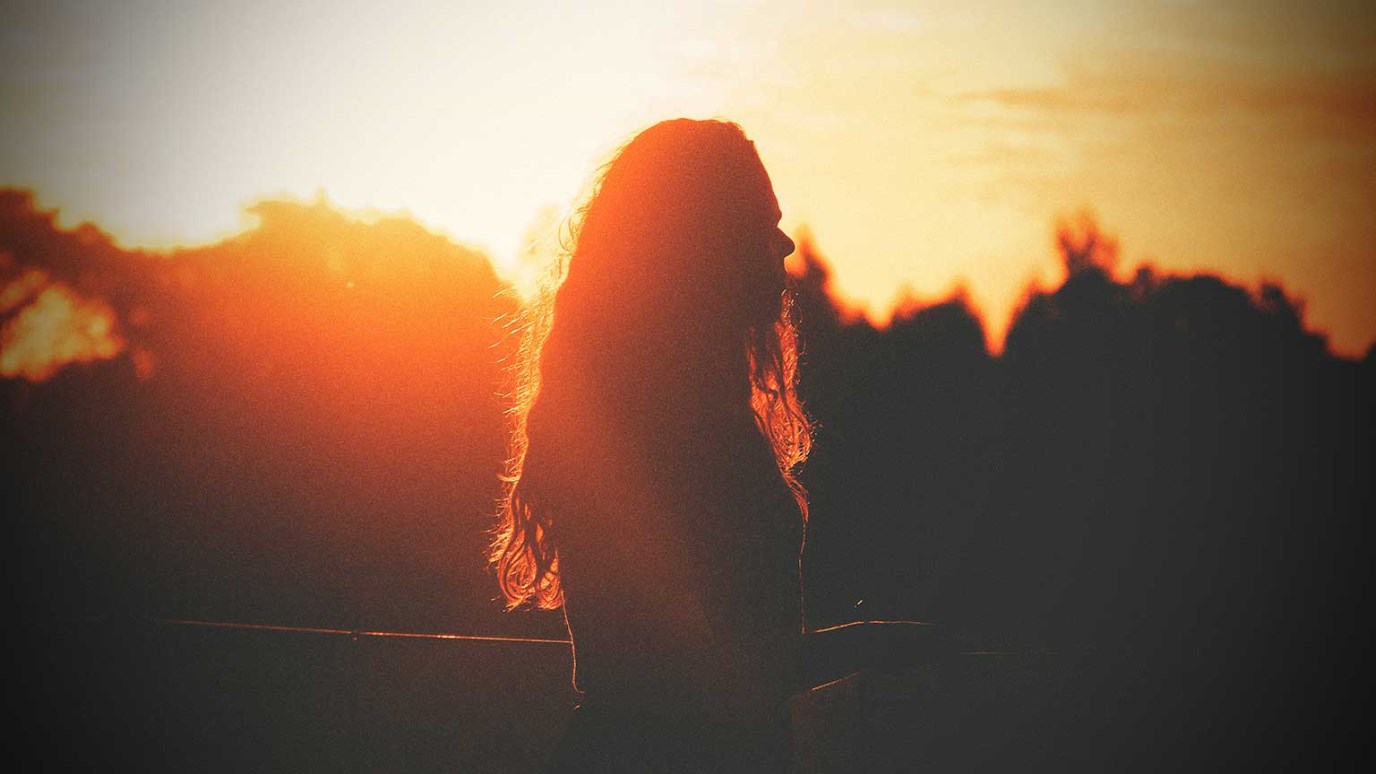 Because Christ has made us in His image, we know that we are accepted; we do not have to exhaust ourselves to live up to the world’s standard.

Images have shaped us from before the first breath we took. Just think about it for a minute. When you were just a teeny-tiny baby, your parents most likely first saw you in an image on an ultrasound screen. You made your grand debut through an image. Since that moment, we have all constantly been surrounded by images on television, books, billboards, phones, etc. We live in a world encompassed and even obsessed with images. Because of that, there is a lot of pressure that goes into having the right image. It can be exhausting trying to keep up with having the right ‘image.’

As a social media-savvy generation, we constantly have to build our image in order to make sure that everyone else sees what we want them to see. We want to be who the world tells us we should be. We should be having trendy coffee dates with our up-to-fashion friends and dazzling the world with our blowing-in-the-wind and perfectly-wavy-but-not-too-curly hair, right? Can I get an ‘amen’ for how exhausting it is?

The only way to find rest in who we are is to rest in the truth of this verse: We are made in the image of Christ. Because of this we can rest in Christ’s unique design knowing that He considers us worthy to bare the image of Himself. To Christ, we are enough. Unlike the rest of the world, our image in Christ is an anchor, a mainstay. Because Christ has made us in His image, we know that we are accepted, worthy, and treasured; we do not have to exhaust ourselves to live up to the world’s image standard. This is good news, may we bare ourselves to the world in a way that is confident and content in who we are because of Who created us.

Finding Happiness in an Unhappy World: Happy Are the Hungry and Thirsty
Derwin L. Gray

Whose Are You?
Dot Bowen