5 Lessons the Bible Teaches Us About Trauma 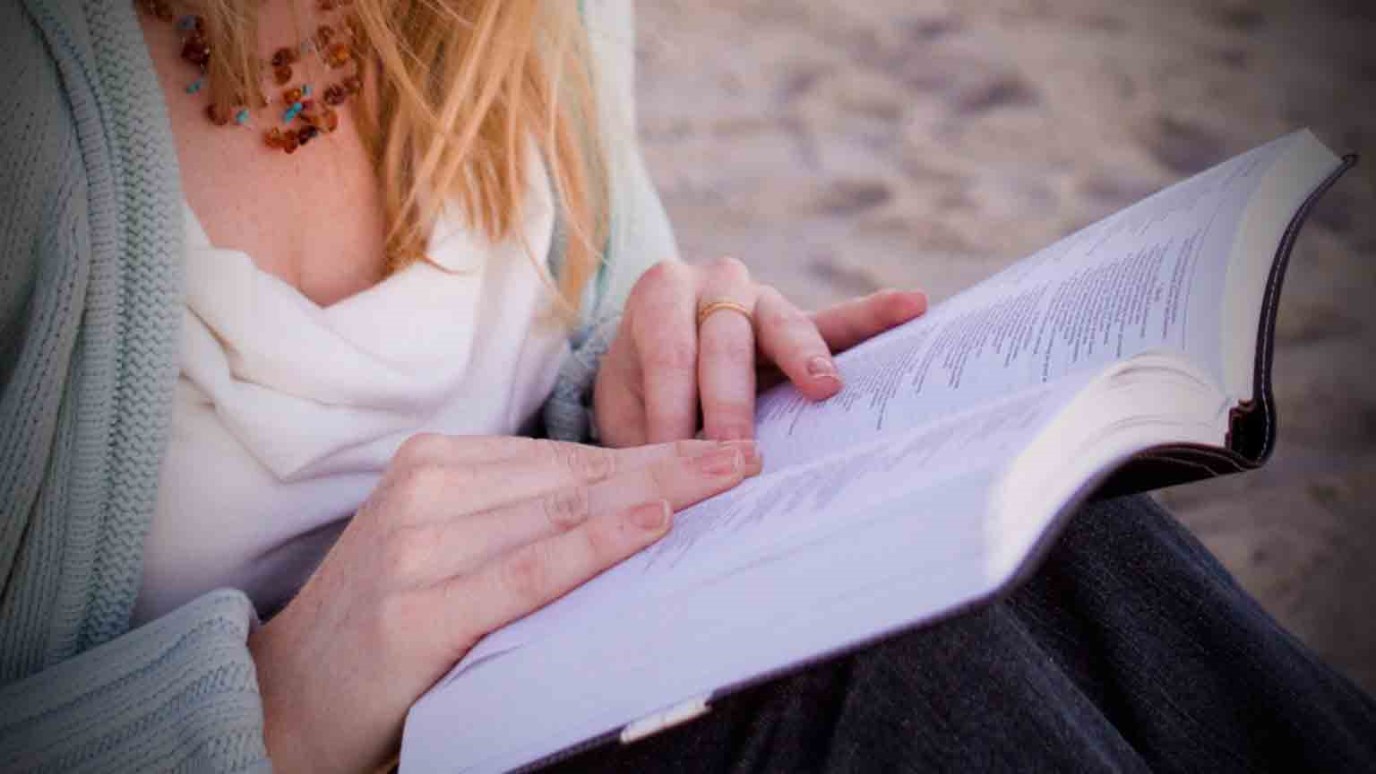 The Bible provides meaning and crucial insight to those struggling with trauma.

It is no secret that the Bible speaks powerfully to trauma. It has done so for thousands of years. One reason is that the Old and New Testaments were written down by traumatized people, both ancient Israelites and early followers of Jesus.

In contrast, ancient biblical texts spoke to Israelites and early Christians who had been devastated by Babylon and Rome. It helped those communities, and their Jewish and Christian heirs, survive trauma up to the present day.

Empires are temporary, but trauma continues. The Bible speaks to this reality.

You are not alone. From Cain’s murder of Abel in the first human family to the crucifixion of Jesus and the persecution of Christians, the Bible features people dealing with life’s most profound crises.

Noah and his family surviving the flood, Abraham being asked to send his oldest son (Ishmael) into the desert with his mother and kill his next son (Isaac) with his own hand. Jacob nearly murdered by Esau and later attacked by his God. Joseph sold into slavery by his brothers. Moses exposed as an infant on the Nile by his mother.

The list goes on to include Jesus, the apostle Paul, and the remaining disciples dealing with traumas imposed by Rome — imprisonment, torture, and execution. The Bible, in short, is a story of struggle for survival in the midst of devastating circumstances.

2. God works through the traumatized.

The ancient people of Israel suffered trauma after trauma in the Old Testament, from slavery and the killing of male children in Egypt to oppression by Assyria and destruction of Jerusalem and exile by Babylon.

This Israel, however, is not a helpless victim, but God’s chosen people. They become the ancestors not only of Judaism, but of Christianity and (more indirectly) Islam.

The New Testament opens with four versions of the story of Jesus’s path to the cross, his execution by the Romans. And his death then becomes a model of his follower’s destinies. Jesus calls his disciples to “take up your cross and follow me.” Suffering is no stranger to Christians. It is the Christian path.

3. Suffering can be an opportunity for self-transformation.

Trauma victims can gain a sense of power over their situation by accepting responsibility for their trauma. At its worst, this means trauma victims are further traumatized by self-blame. At its best, trauma can be a chance for spiritual refocusing.

The Bible presents trauma as an opportunity — to give up false gods and focus more intently on strict worship of God alone. God calls Israel at the outset of the Ten Commandments to worship God alone. The stories that follow then attribute Israel’s suffering to its “going after other gods.”

These stories teach later generations to interpret their own suffering as punishment for not worshipping God exclusively enough. In this way, normal human life — all too frequently characterized by experiences of trauma — becomes a “god-shredder” by destroying attachments to other gods, at least among peoples who have inherited this monotheistic message — Jews, Christians, and Muslims.

4. There is no return to a pre-trauma “normal.”

This is one of the up-and-down struggles of the trauma survivor. Those around a trauma victim can be impatient with the survivor’s failure to put it all in the past. The Bible recognizes the abiding impact of traumatic events.

Jacob fights God and leaves with a limp. Jesus is resurrected after death, but he is still obviously wounded when he appears before his disciples. The whole Bible features fallible heroes who work through and survive trauma, not knights and kings who ride past it.

There is “stubborn and stiff-necked” Israel who survive 40 years of threat and death in the wilderness. There are the often-clueless disciples who find their way forward in the wake of Jesus’ death and resurrection. These are the people who populate the sacred drama.

5. Survival of trauma is not random.

Survivors of trauma often struggle with the way their survival seems arbitrary and could have gone differently. The soldier whose buddy is shot down next to him. The burn unit survivor who saw the patient in the neighboring bed die of his injuries.

I felt similarly when I survived a near-fatal bicycle accident in 2010 that my doctor said would have killed most other people. Facing such near death experiences, we realize just how easily things could have gone another way. I can speak from personal experience: sometimes I have struggled to really recognize the fact that I lived.

The Bible frames the survival of Israel’s ancestors and the church as the result of God’s choosing them for a greater future. Survival, then, is not random, but has a purpose. This affirmation of God’s purpose for individuals on the other side of trauma fails, of course, to explain why others did not survive. But the Bible can give crucial guidance and meaning to those finding their way forward after trauma.