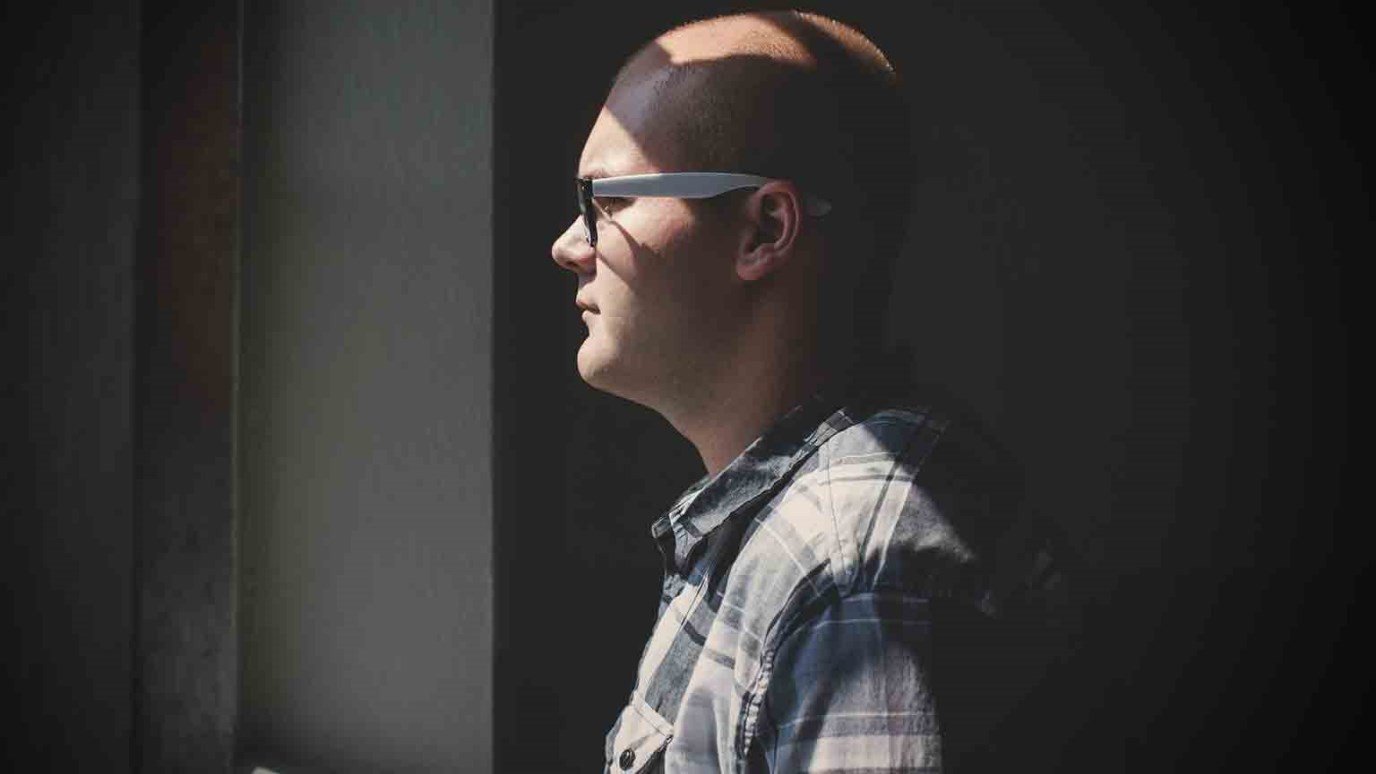 Joseph’s simplicity is a reminder that the ordinary life should not be undervalued.

Maya Angelou once said, “There is no greater agony than bearing an untold story inside of you.” Yet, that’s precisely what St. Joseph does — and he does so in silent grace. He is never quoted in the Bible. The paucity of details about the man who would be the foster father to Jesus are known only through surrogates, and even those — the Gospels of Matthew and Luke — offer little insight into who Joseph was.

“Gospel writers don’t give us Joseph’s version of the story, but rather only what we need to know,” said Dr. Beverly Roberts Gaventa, professor of New Testament at Baylor University.

Joseph is a wallflower, a bit part in the greatest story ever told. He was, by all accounts, a quiet and humble man. But, Joseph’s silence says a lot about who he was. In fact, it highlights five simple gifts that his sacrifices represent despite the fact that he is largely ignored by both gospel writers and modern culture.

It’s not news that people like to imitate the appearances and the behaviors of those we admire. For 54 percent of kids, a family member is their most influential role model. Biblical times were no different, and Joseph was not just a role model for Jesus, but for humanity. He could have abandoned Mary and allowed her and her unborn child to be stoned to death (which would’ve been the custom for a woman accused of infidelity). He also could have hit the road after Jesus was born. Instead, he registered Jesus as his son and cared for Mary and the Christ child.

“St. Joseph is unique, especially in terms of men. We have our heroic role models, and they are great to follow, but his silent heroism is really what most men are going to do,” said Rev. Daniel Gee, pastor of St. Rita Church in Alexandria, Virginia. “You love your wife, you love your children, you work hard for them, and you die. That’s truly what a man’s life is.”

In the Gospel of Matthew, Joseph is presented in terms of his obedience, and thus his righteousness. “He says he is a just man, you know he does what he’s told, and that’s how Matthew sees Joseph’s part in the story,” Gaventa said.

Obedience is a word that often makes people cringe. It evokes antiquated images of a woman submitting to her husband. Even Joseph struggled with the concept and needed a gentle reminder — an angel telling him, “Joseph son of David, do not be afraid to take Mary home as your wife, because what is conceived in her is from the Holy Spirit.” Out of love for God and for Mary, Joseph does what he is told.

“You cannot truly love without being obedient. They go hand in hand,” said Gee. “Whenever we are obedient, we are given a greater capacity to love, so the grace we receive from obedience lends itself to a greater ability to love our neighbor and ourselves.”

3. Joseph suffered for the woman he loved.

When Mary told Joseph she was pregnant by the Holy Spirit, Joseph was going to send her away. He believed that she was carrying the Son of God, but found himself unworthy of being the foster father to God’s child. Still, Joseph embraces the role that God chose him for, fully aware that the marriage and life he probably imagined for himself and Mary would not be.

To bear witness means to show by your existence that something is true, and it is one of the greatest acts of love that Joseph demonstrates when he alone is witness to Mary giving birth. He may seem unimportant in the scene, but his quiet presence is pivotal.

There were no hospitals to go to when Mary gave birth — no running water, no electricity. It was a simpler way of life, but one that required more work just to sustain a family. “Mary needed him to be there. He could do all the things that needed to be done, that Mary could not do,” Gee said.

Joseph was there when things were difficult, just as his foster son, Jesus Christ, will be present in the supremely difficult sacrifice on the cross. The difficulty that surrounded Jesus’ earthly life is brought full circle in John 18:37 when Jesus says to Pilate, “For this I was born and for this I came into the world, to bear witness to the truth.”

It sounds pretty mundane, and few in our culture would believe that living an ordinary life is an accomplishment, but Jesus was here to be a part of the human experience. Joseph, a humble carpenter, quietly passed along the skills of his trade to Jesus. It’s significant that Jesus is dismissed by his hometown as “the carpenter’s son.”

Joseph’s simplicity is a reminder that the ordinary life should not be undervalued. Rev. Paul Scalia of the Diocese of Arlington, Virginia said, “In a sense, the greatest lesson in love that we know about [Joseph] is precisely why we only know about him through surrogates and that’s his sense of disappearing. He is never putting himself forward. He is living his life for his spouse and his child.”

Be an Isaiah
Anne Graham Lotz

Do You Have What It Takes to Be Truly Courageous?
Bryant Wright