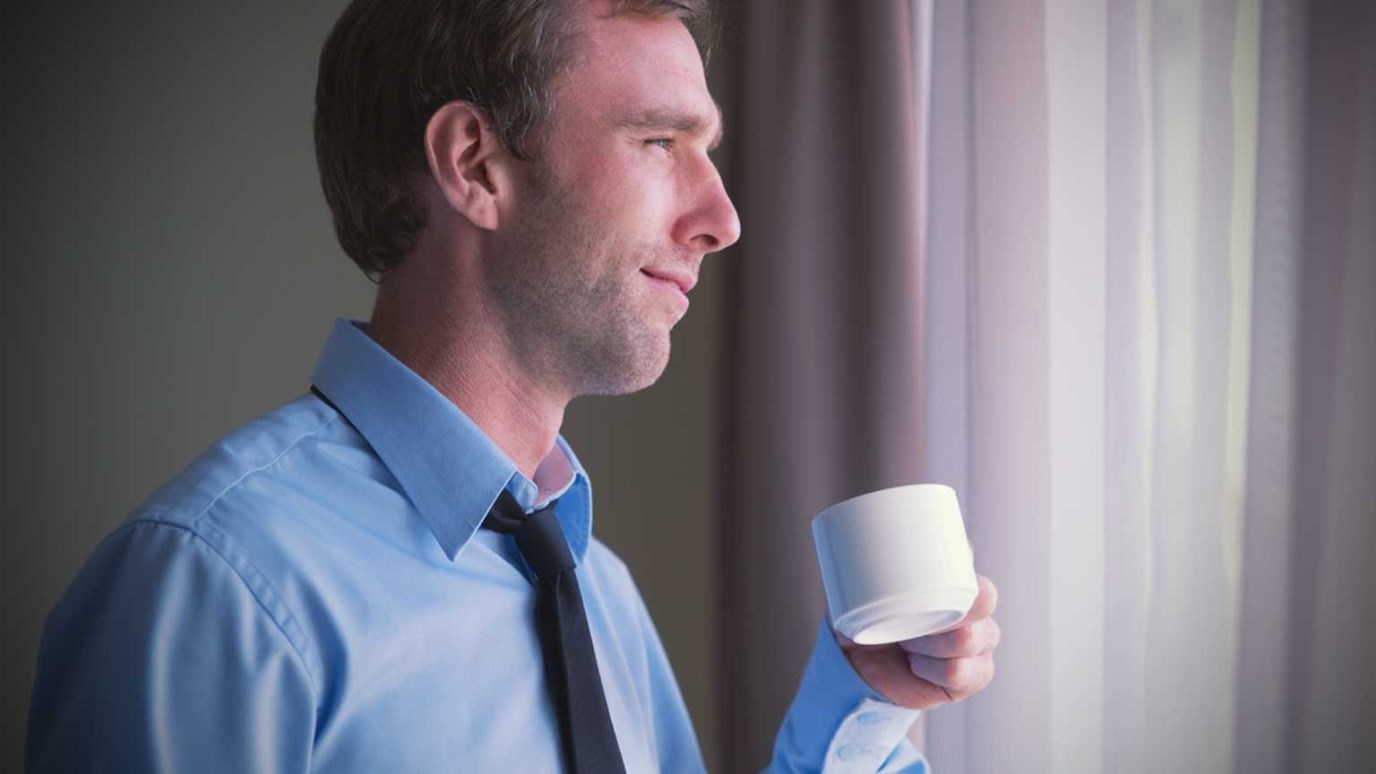 People don't always like change--it's part of the human condition! But as a church leader, what can you do to overcome resistance to achieve organizational growth?

One of the biggest — yet seemingly smallest — changes we have made in church revitalization was switching our service times. It seemed so simple, yet I was pulled aside and told several times it would be the last change I made in the church. The word was the seniors — who primarily attended the later service — had made so many changes they weren’t doing this one. And they were extremely serious about it.

(Let me give a side note here to my pastor friends: Your seniors who don’t like change are usually more supportive than you think they are or will be. Granted, there are those few who are difficult, but those people come with all age groups. Good leadership can bring your seniors along — which is the point of this post.)

But, foolish as I can be, we changed the service times.

(Another side note to all leaders: If you aren’t occasionally doing some things others call foolish — at least initially — you may not be leading.)

Frankly, I don’t believe we would be on any “fast-growing church” list had we not made the change in our service times.

But, it wasn’t easy. There was plenty of resistance. We even lost a few families. Not many, but a few.

For the most part, however, it was an enormously successful change.

Part of the reason is we were methodical about addressing objections.

I’ve learned in leading change there are a few common objections to change. If you know a change is necessary, understanding why someone is objecting may help you respond accordingly.

Here are 5 common objections to change — each followed by suggestions for addressing them:

Confused -These people just don’t understand the change. They can’t get their minds around it yet. It doesn’t make sense to them. They may lack information. Often they have heard misinformation. Or they heard one point about the change and came to their own conclusion about everything else.

Suggestion: Over communicate. When you think you’ve shared too much — share it again. And again. And in different formats. We created a brochure for a change which seemed to many to be so simple to understand. We held meetings. We placed it in the Sunday bulletin. I talked about it from stage. Many times, in my experience, once the change is explained, they become supportive or less opposed.

Conflicted – Some people object to change because they are objecting to life. It’s not about you it’s about them. They have past hurts they can’t resolve. They are injured. Maybe even by something which happened to them in the church. But, maybe something in life which has nothing to do with you or the church but your change reminds them of their pain and so they take it out on everyone else. And, you’re leading the change so you’re the target now. Frankly, some of these people can be mean. These type critics can be the most hurtful as a leader.

Suggestion: Attempt to understand them. I have learned many times they are dealing with an injury which never healed. Understanding their pain can often lead to helping them heal from something in their past. Unfortunately they usually influence others with negativity. Sometimes these people will be critics unless they are addressed directly. If you do — the change is necessary — and you can’t get them on your team you may have to simply work around them. You can’t allow their personality or emotional injury to hold you back from what you need to do as a leader.

Care – These people simply don’t think you care. They assume, for whatever reason, the changes are being made without considering their opinion or concern. They may feel this way regardless of how much you have communicated. They may feel the changes favor one particular group of people at the inconvenience of another. Whether it’s true or not it’s how they feel.

Control – This objection comes simply because you stepped on someone’s power. You didn’t check with them first. This is so common in church work. I have found many times pride and selfishness is the driving force here. They don’t like feeling they’ve lost their seat at the table of authority. Frankly, this reason for criticism is probably the most frustrating to me, because there’s little you can do about it unless you’re willing to appease them.

Suggestion: Recognize the pain. As difficult as this type criticism is to accept, I have observed that patient, honest, transparent conversations, while remaining firm with the change, can sometimes keep these critics from working against you — even if they still don’t agree with the change. Then sometimes, you simply have to move forward without their support. And, yes they are the most difficult people to confront and can be intimidating. But, remember — you’re the leader.

Comfort – These critics, who are the most common group, simply don’t like change. It’s uncomfortable. Resistance to change will be relative to the size of the change. I hear people say they aren’t change resistant but all of us are at some level. Let me give you an example. Imagine your day off has been Saturday for the last 20 years. Suddenly your employment changes your day off to Tuesday. You now have to work Saturdays. How comfortable is that change? Don’t resonate with that example? Pick an issue where you’re currently comfortable and consider changing it. Try enough scenarios and you’ll find your level of resistance to change. That’s what most people are going through when you introduce change. They don’t know how it will feel after the change.

Suggestion: Sympathize. Change can hurt. Every change has an attached emotion. (I’ve posted on these emotions previously.) Understand the emotional response part of change. It’s normal.

The only real solution to this one is to provide clear communication, cast the vision well, and be patient as people adapt. Most of these people will come along eventually.

Criticism is common in leadership and change. The only way to avoid it is to avoid change. I’m not sure that’s leadership, but that’s the only solution to be criticism-free. The fact is, the more change occurs and the more it becomes part of the culture, the less resistance there will be.

I should note, this post is not intended to help you avoid criticism, and certainly not completely dismiss it. As a leader, you must consider whether the criticism is valid, be open to other ideas and even rebuke if needed. Thinking all your ideas are great is an error in judgement and character. This post is intended to help you understand the basis of the objections. Even the best ideas will receive some.

High-Impact Church
Dr. John Jackson
Follow Us
Grow Daily with Unlimited Content
Uninterrupted Ad-Free Experience
Watch a Christian or Family Movie Every Month for Free
Early and Exclusive Access to Christian Resources
Feel the Heart of Worship with Weekly Worship Radio
Become a Member
No Thanks