5 Closing Thoughts on the Book of Esther 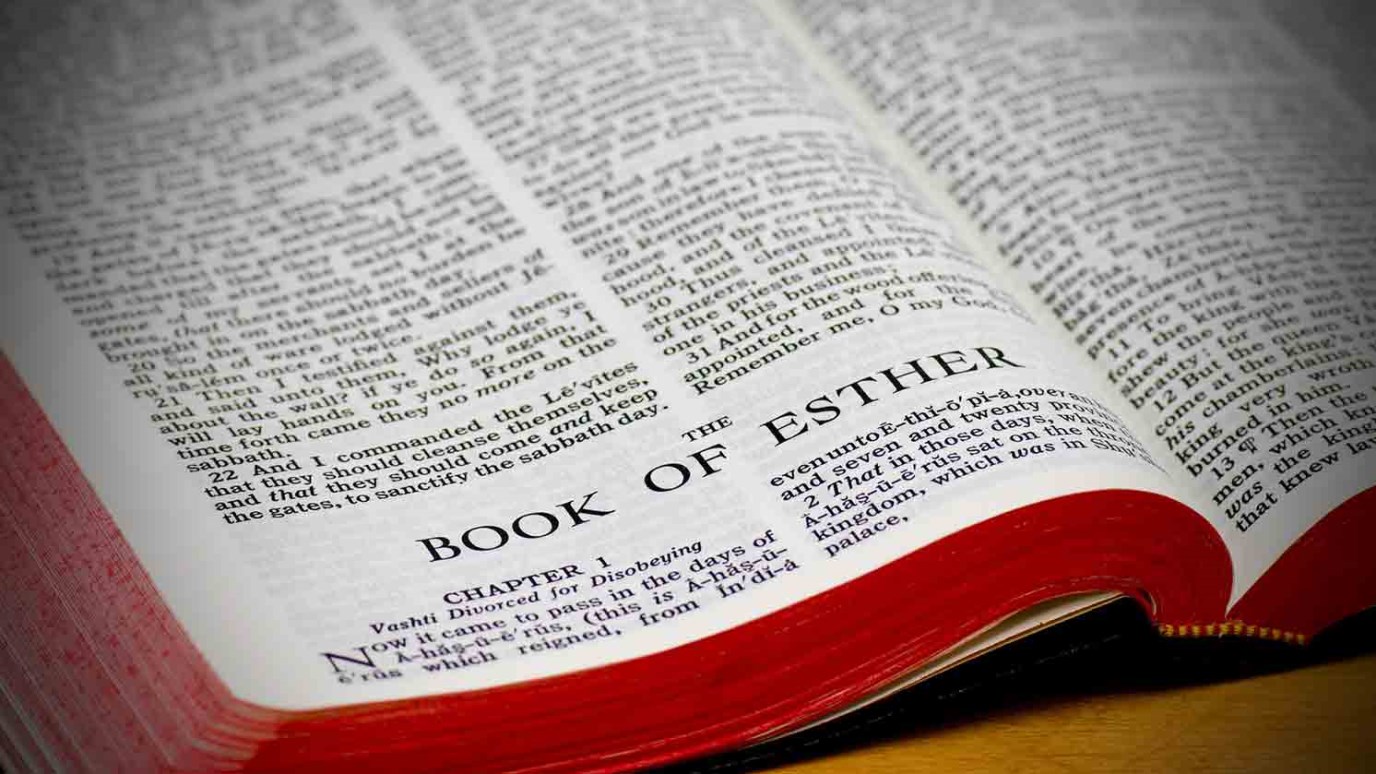 1. Kings rule over nations, but God rules over all

God is not even mentioned in the story of Esther, but his invisible hand of providence is clearly at work in the lives of the characters, as it is in our lives and countries today.

One of the great myths in the church is that those in vocational ministry are used by God in a greater way than the average Christian. This is rarely the truth. All of God’s people are called to do ministry in the place where God has appointed them to be.

Esther was not a prophetess, and Mordecai was not a priest. Neither one was in vocational ministry; they were in politics. Maybe you need to go to business school, or medical school, or law school instead of Bible school. We need teachers, attorneys, moms, dads, mechanics, and entrepreneurs who love Jesus. Mordecai and Esther used their stations to glorify God and to bless others.

3. Women play a variety of important roles in God’s kingdom

God used Esther in a mighty, magnificent way. And unlike many other female characters in the Bible (Sarah, Ruth, Mary), her contribution had nothing to do with motherhood.

Motherhood is a calling, an honor, and an important ministry. But Esther is not a mother. She doesn’t even have a great marriage. Is it possible to be a single woman, a divorced woman, or a woman who comes from difficult circumstances, and be used by the Lord in a significant way? Absolutely. That may seem obvious, but I hope it’s an encouragement to those who struggle with idolizing marriage and motherhood.

Esther’s husband never converts. We never see her holding a baby. But we do see her walking with God and accomplishing much good. Her life is a great encouragement for us all, but particularly for our sisters in Christ.

4. God is relentlessly committed to caring for his people

God loves. He keeps pursuing. He keeps saving. And he keeps investing. The book of Esther portrays an obscure period in the history of God’s people. And yet it is not obscure to God: he is there, he is active, and he protects them from destruction.

5. In the end, God wins and his people rejoice

In the middle of the story, things look pretty bad. The king is horrible, the villain is winning, and every single one of God’s people receives a death sentence. By the end of the book, however, the tables have totally turned and the closing scene is a celebration.

So it is with our story today. The movie isn’t over yet, so don’t throw your popcorn on the ground, yell at the screen, and stomp out of the theater. At the end of this life, at the end of human history, God wins and we’ll rejoice. Things will get pretty bleak in the meantime, but it gets better. We have great hope and a reason to keep going. God came for his people in Esther, and he will come for his people again.