5 Characteristics of a Bad Boy 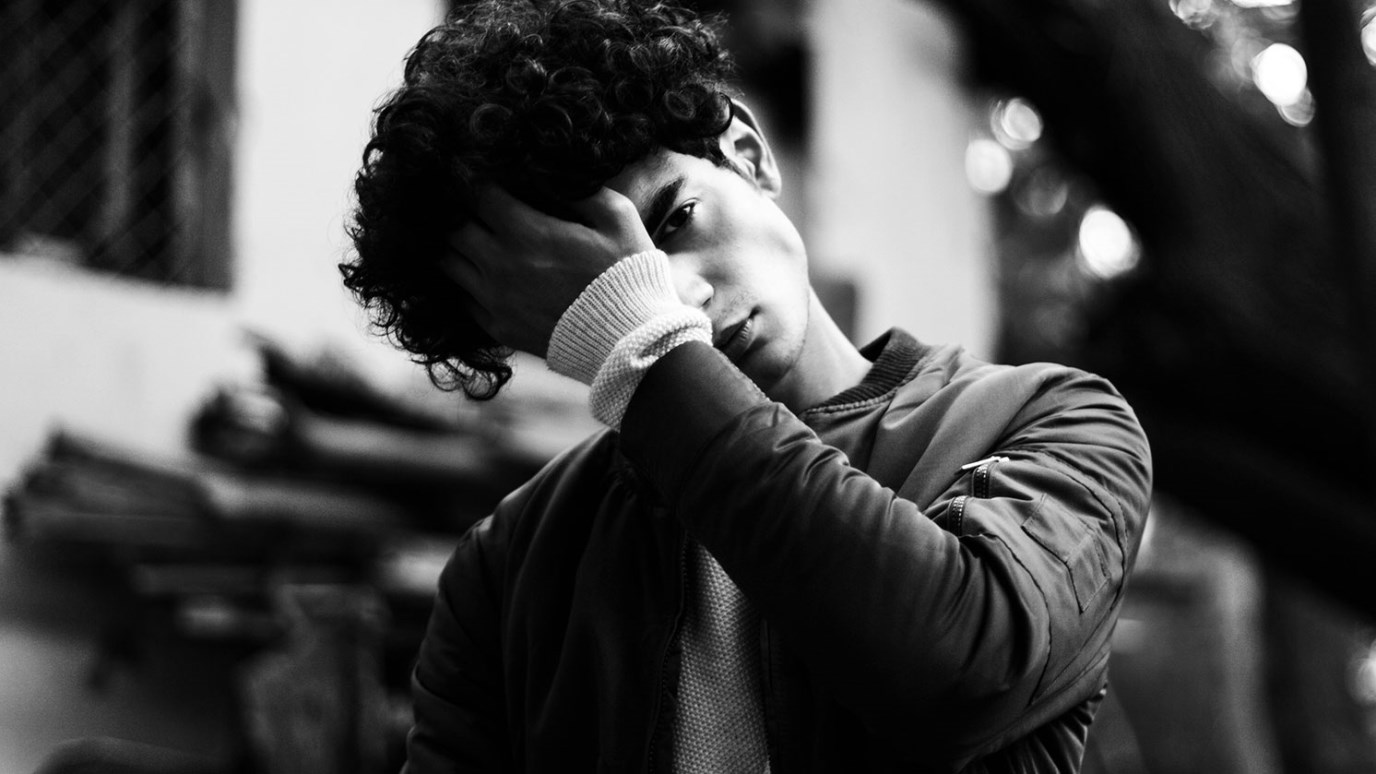 Like much of the romance Hollywood sells, "the bad boys" scenario is just a fantasy. In real life, “the bad boys” are just that—bad. Recognize these boys for what they are!

You’ve seen him in a million movies as the male lead. You know? The rebel. He’s rough around the edges, just waiting to be tamed by a good girl. He will add thrill to her life, and in turn she will make him want to give up his wild ways and be with her. Sigh. Sure sounds adventurous and romantic, doesn’t it?

However, like much of the romance Hollywood sells, this scenario is just a fantasy. In real life, “the bad boys” that fit the mold above are just that — bad. Thankfully, the Bible provides characteristics of a “bad boy.” The following guide is designed to help you recognize these boys for what they are.

Proverbs 22:24 declares, “Make no friendship with a man given to anger, nor go with a wrathful man.”

There’s no room for misunderstanding here. We are not to be friends with a characteristically angry person, let alone in a romantic relationship with one.

Proverbs 14:29 states, “Whoever is slow to anger has great understanding, but he who has a hasty temper exalts folly.”

Folly is another word for foolishness; therefore, someone who cannot control their impulses, such as anger, is foolish and unwise, not good boyfriend material.

The stereotypical bad boy always seems to know what to say to girls to receive forgiveness.

In Psalm 55, David discusses a man who betrays his friends. We’ll extend that to “girlfriend” or “female friend” as well. In verse 21, he says, “His speech was smooth as butter, yet war was in his heart; his words were softer than oil, yet they were drawn swords.”

In other words, this man says what the other person wants to hear but has plans to cause harm. It’s the same with a bad boy; he says one thing, but it does not reflect the true intentions of his heart. In other words, he is lying.

Along with lying, bad boys also say inappropriate things that do not reflect a heart chasing God.

Ephesians 4:29 gives all believers this assignment: “Let no corrupting talk come out of your mouths, but only such as is good for building up, as fits the occasion, that it may give grace to those who hear.”

A bad boy will say many offensive, sexual, perverse, and derogatory statements. If that seems like no big deal, check out Matthew 12:34:

“For out of the abundance of the heart the mouth speaks.”

What people say reflects the true condition of their hearts. If they always spout off foul things, their hearts are not right with God because God fills us with everything good.

Usually a bad boy disrespects authority and puts it under the guise of “standing up for himself.” It can seem appealing initially, but undermining authority figures is not of God. God tells us in the Ten Commandments to “honor your father and mother” (Exodus 20:12). However, authority figures stretch beyond that to teachers, police officers, school resource officers, cafeteria monitors, principals, etc.

Romans 13:2 cuts to the chase of this bad boy behavior:

Therefore whoever resists the authorities resists what God has appointed, and those who resist will incur judgment.

How a guy treats authority figures will tell you much about his true personality.

Cocky means conceited or arrogant; bad boys are notoriously cocky. If they play a sport, they think they’re better than everyone on their team. If they’re smart, they seek to prove they know more than everyone else.

Yet Romans 12:3 says, “For by the grace given to me I say to everyone among you not to think of himself more highly than he ought to think, but to think with sober judgment, each according to the measure of faith that God has assigned.”

In other words, don’t think of yourself too highly. Being cocky is not of God.

Does God Tell Us Who to Marry?
Revive Our Hearts