5 Aspects of a Leader's Heart 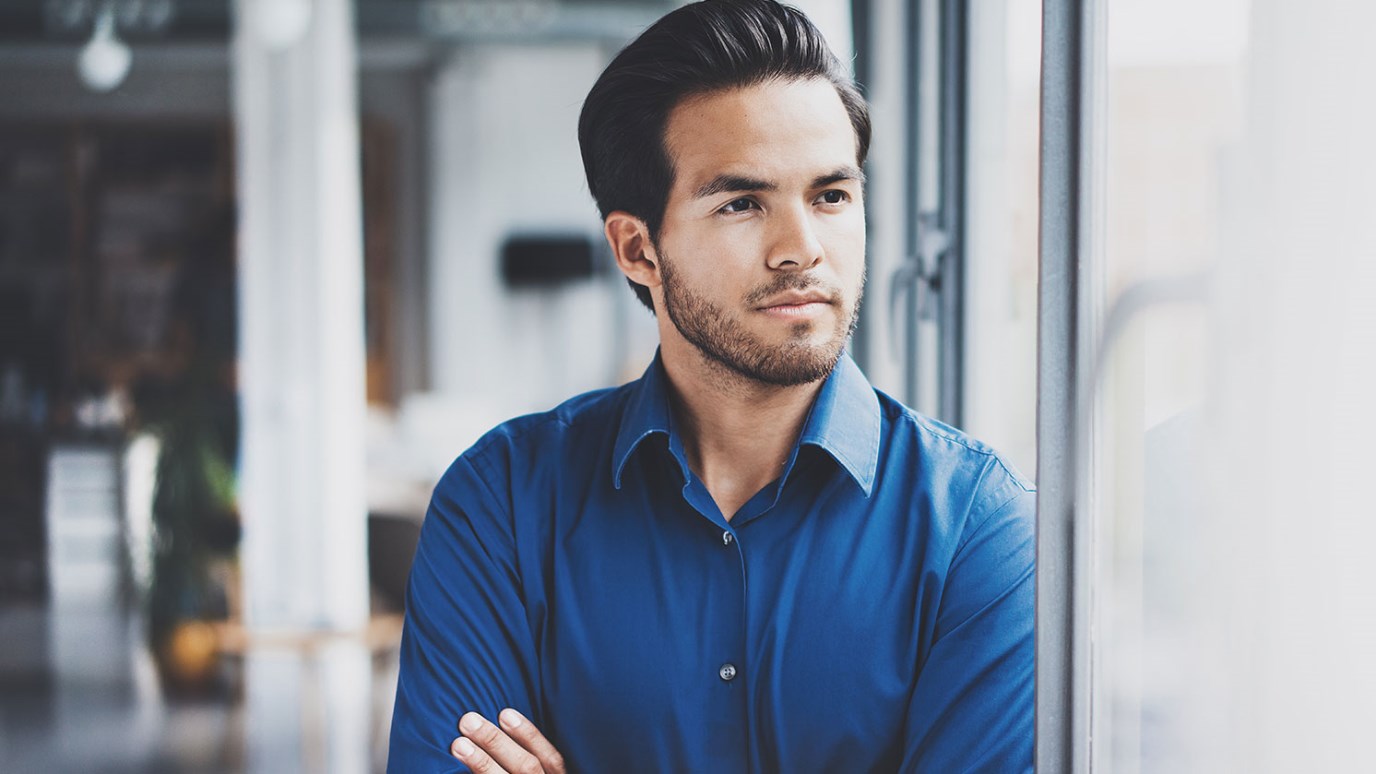 Pastor Ron Edmondson shares 5 qualities to look for in the heart of a leader.

Someone asked me recently what I primarily look for in the hiring of a staff position. I said, without reservation, first and foremost, I look for a heart. I want a heart that honors Christ more than self, that desires to grow and learn, and that is willing to sacrifice personal privilege for benevolent purpose of others. The heart of a leader is more important than any other characteristic.

Consider, for example, the life of a Bible character by the name of Joseph. Joseph’s story runs from Genesis 37-50. It’s an amazing story of God’s sovereignty and grace. Joseph is a standard bearer for character in the Old Testament. Some say he’s in many ways an Old Testament example of Christ; not sinless, as Christ was, but certainly a God-fearing man.

The part of Joseph’s story I want to point out has to do with what identified him with the heart of leader. I submit his heart is representative of the kind of heart all leaders should seek to have.

Here are 5 qualities to seek in the heart of a leader:

Imagination - Joseph was a dreamer. It caused him some problems, but he was able to see what others couldn’t see. He saw the big picture. Of course, this came from God, but I believe God has equipped all of us with the ability to dream. It may not be prophetic in nature, but we can seek and find the big picture if we are looking for it.

Integrity – When tempted by Potiphar’s wife and when an opportunity for revenge against his brothers presented itself, Joseph resisted temptation. The leader’s heart must continually seek what is right and good. People are watching and even the perception of evil can ruin a good leader. The heart of a leader must be above reproach.

Investment – Joseph helped the men in prison, he helped the Pharaoh and he even helped his brothers who had hurt him most. Joseph obviously believed the principle that helping others helps yourself. The heart of a leader must be willing to sacrifice his or her own agenda for the agenda of others.

Intentionality – Joseph was diligent during the famine, during the days of prison, even when he had the opportunity to get even with his brothers, but didn’t. Joseph was confident God had a plan for his life, so he refused to be distracted by things of lesser value.

Innovation – Joseph devised an ingenious plan to save the nations from desolation. Using godly wisdom, Joseph conserved the resources he had to accommodate the days of plenty and the days of few.

Plan of Attack: 3 Surefire Steps for Winning Your Next Battle
Lead Like Jesus