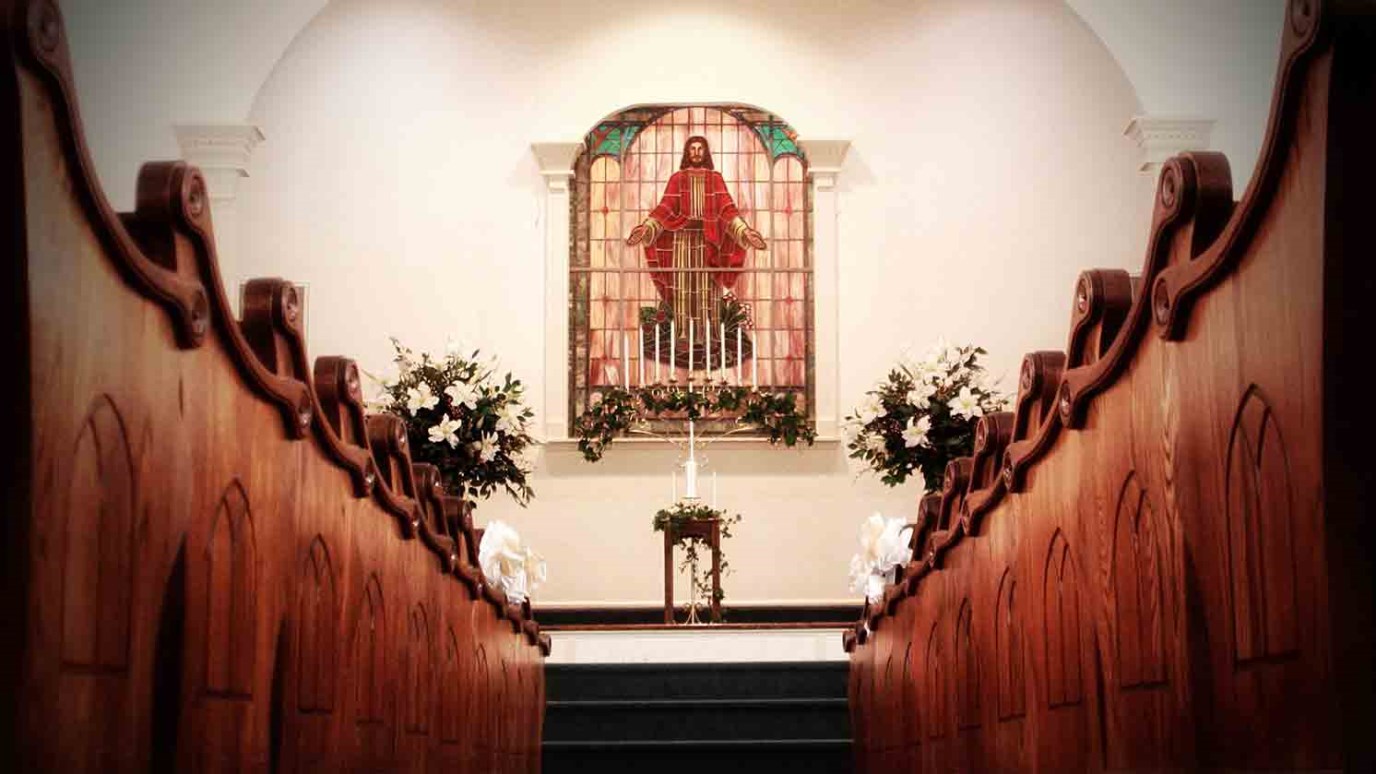 An over-100-year-old, extremely established church experienced revitalization that caused pastors observing the explosive growth to ask how they did it.

At least once a week, a pastor contacts me about church revitalization. I always tell them I’m still learning, but we have seen God do some pretty amazing things in our church. In all measurable areas, we have experienced explosive growth in an over-100-year-old, extremely established church. Through this blog I’ve tried to share some of the things I’m learning.

The primary question I receive concerns where I spend my time. What am I doing – what did I do – to lead the church to grow again?

I understand the question. I continually ask other church leaders the same thing.

One of the things I’ve learned is, there are some things I have to micromanage – some things over which I need to retain control.

It’s important to know I’m not a micromanagement leader. It goes against everything I stand for in leadership and even how I’m wired personally. I have written extensively about the need for delegation in leadership. I’m not good with details. I have a problem focusing on small issues, so I really do control very little which happens on our team. Plus, I love the team process. I don’t like the word “I” as much as the word “we”. (Even though I’ll use “I” more than “we" in this post.)

In church revitalization, I micromanaged a few things a bit closer than I normally would – especially in the first couple of years. We came with an expectation we were leading a church to survive its second hundred years. This is an not easy process. It’s not easy for a church to continue to thrive this long. How many vibrant 100-plus-year-old churches do you know? And I knew this – not as well as I do now – before I entered this pastoral position.

I began with a keen sense that some things were vital to our success long-term. I viewed it as one of my roles to see the bigger picture and to make sure all of us were going in the same direction. Therefore, I micromanaged some things. I did not necessarily make the decisions, but I made sure I had a strong voice in the process. (Actually, some of these were just as true in my years of church planting.)

Here are five things I micromanaged in church revitalization:

This included even people I don’t directly supervise. Now, I didn’t always make the final call — I didn’t do all the interviewing — but I did part of the recruiting, part of the discerning and part of the decision process. And, I retained the right to approve or veto all the final decisions. This included nearly every position with 100 people on payroll.

Here’s the deal. We were shaping a culture. It’s one of change and adaptability. It’s one where everyone takes ownership. It’s one where people enjoy their work and pull together as a team. This requires a certain “fit” and staff culture. Who we added to the team would say a lot about who we would be as a staff and how well we would work together. I wanted to make sure everyone we added was on the same page with where we were trying to go.

(I continue to speak into this even four years later. We recently hired a key administrative person. I didn’t interview the person nor recruit them, but I did weigh in on the type person we were seeking and signed off on the final decision.)

We knew having a common voice as a staff was vitally important — especially in the earlier days of change — but really always. We purposely developed some common language which would serve as rallying points for the church in the years to come. We had a few key areas of focus. We said the same things repeatedly. I didn’t come up with those exclusively — we developed them as a team — but I led the charge and micromanaged to keep us on track until it began to stick as our common vision.

3. Where we placed our greatest energies.

Many times in revitalization efforts we can get distracted chasing after too many ideas. We were trying to grow again and often churches (and other organizations) will frantically move from one bad idea to another, trying to find one that works. We needed some common goals and ideas and a limited focus. Again, this was especially true in the early days until we could gain trust with the people and gain buy-in for larger changes.

I knew one of my roles would be to say no to some new initiatives. We had to slow the pace of change in other areas, while fueling the pace in other areas. We actually stopped some very large – some would say successful – events, because they took a lot of energy but didn’t fulfill our key mission. (Our mission, by the way, is the advance of the Gospel.)

As an established church, we had over 100 years of structure. Bureaucracy and process we know well. We had rules for everything. Our employees were subjected to counterproductive paperwork, for one example, which wasted time and zapped energy for momentum. (We even had a policy on folded chairs. True story.)

Over time, churches don’t stop to analyze what’s working and what isn’t. Typically, we just add new layers of structure. Some of our structure, quite frankly, had become extremely burdensome and stood in the way of making progress. Some things we had on paper as “rules,” we didn’t even follow. (I don’t like this either.) Some rules we follow were simply archaic. They didn’t work or weren’t necessary. They slowed us down, causing us to fill out paperwork no one was even going to read. We had duplicated processes and systems.

I knew in the early days I would be a fresh set of eyes on our structure and would need to micromanage quickly before I “settled in” and became just another participant in the established process. (After we do something long enough, it becomes habit and we can’t even see it needs to be changed.)

As with most churches in need of revitalization, our finances had been struggling for several years. Thankfully, we had good people in charge of our finances and they had held the church together through very difficult times. But, I knew to be successful long-term we had to be in the best financial condition possible. And, I knew, as the senior staff leader, I had to be the primary voice for this on a day-to-day basis. Even though changes were needed which would be expensive, we were extremely careful to make sure our basic financial condition was stabilized first. I don’t make economic decisions alone — and shouldn’t — but I was the key driver in the process. We have done remarkably well financially (again, thanks to tremendous finance committee and staff efforts). We have reversed our decline, built a healthy reserve, and begun implementing some of the changes we needed to grow again.

I’ve not worried over a lot of things in church revitalization. What color carpets or wall coverings doesn’t excite me very much. I’ve given a few song suggestions, but I’ve not been too involved in the process of planning our worship (although I did micromanage who led the process). Apart from my normal responsibilities of preaching and being a pastor, these are the things I concerned myself with most and have received my best energies.

So far, God has blessed the micromanagement!