4 Ways to Respond to Your Disrespectful Teenage Daughter 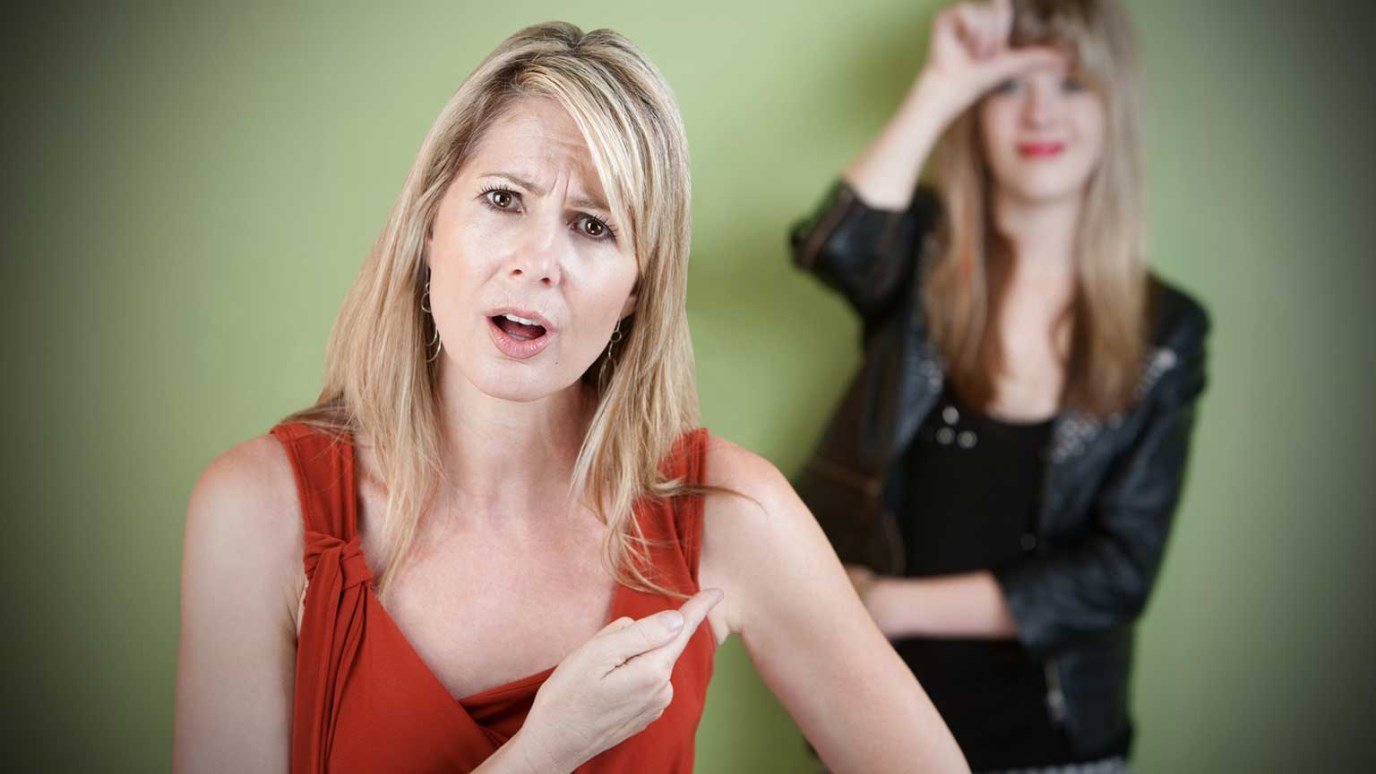 How do you deal with disrespectful responses? How do you respond to appalling behavior coming directly at you?

You mean when I said, “Don’t look at me that was disrespectful?” she asked.

I sat across from a sixth grader who was in trouble, again, for disrespectful and insubordinate behavior. In talking with her, I realized she really did not know her direct, blunt, how-dare-you attitude was disrespectful.

I modeled for her responses what were more appropriate between a teen and an adult. I told her how adults receive disrespectful words and how learning respect in an important life skill. As I saw genuine responses on her face, I realized she didn’t really know what she was doing was wrong.

As parents, it’s easy to think our kids “just know” what’s respectful and what’s not. Depending on your daughter’s temperament, birth order or personality make-up, she truly may not know she’s being disrespectful when her teen or monthly hormones are raging.

How do you deal with disrespectful responses?  How do you respond to appalling behavior coming directly at you?

There isn’t a text-book answer for dealing with rebellion and disrespect, but as you study your daughter and think through past arguments, reflect on how you can better respond even when their words are out-of-line.  Giving her options and modeling different, more acceptable responses provides learning tools she can build on.

Because sometimes, she really doesn’t know.

5 Ways to Bless Your Kids Into Greatness
Derwin L. Gray