4 Ways to Move Forward after Messing Up 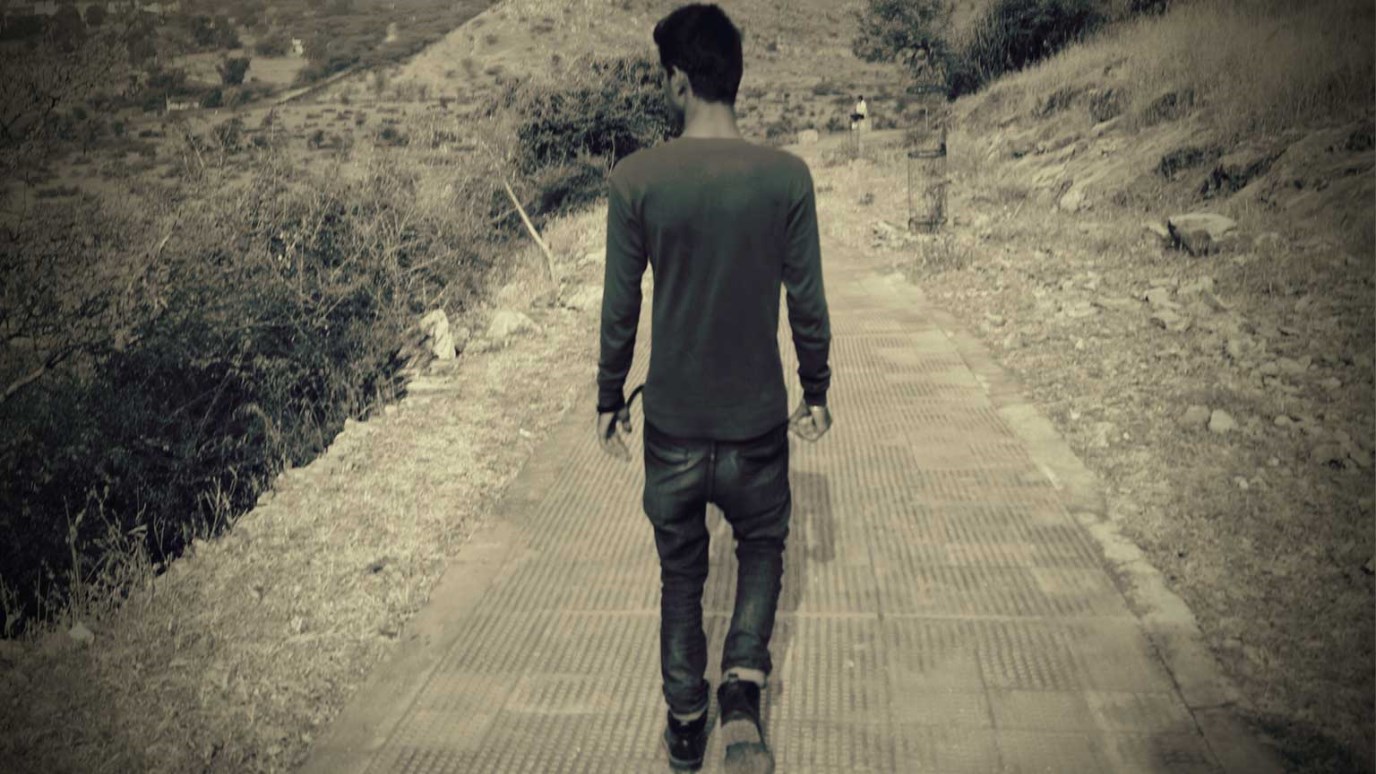 Thomas Edison failed more than 10,000 times before succeeding in creating the light bulb.

Steve Jobs went through six years and hundreds of models before introducing the first iPhone.

It’s easy to give up when we blow it, or feel like we can't stop messing up, but God uses our mess for His great goodness.

God’s strength moves in when we are weak and fall down (2 Corinthians 12:8-9). The more we let His strength pick us up when we fall, the more of His strength we will be able to see.

4 Ways to Move Forward After Messing Up

When we over focus on our failures, we miss out on the promises of our future. Don’t let past failures dictate how you think, act and feel today.

Paul, a zealous religious leader, used to kill Christians until Jesus appeared to Paul on a road trip and showed him the error of his ways. Paul knew how it felt to come face-to-face with failure. He had screwed up time and time again in big ways, but he wrote about “forgetting what is behind and straining toward what is ahead" (Philippians 3:13-14).

Don’t let the screwups in your past keep you from pursuing God's plans for your future.

2. Learn from your mistakes.

It’s easy to feel defeated and give up when we fail, but God wants to use our mistakes and failures to shape us. God promises to forgive us when we confess our sins to Him (1 John 1:9).

God wants to use our mistakes and failures to shape us.

God doesn’t ask us to be perfect. He knows we’re going to mess up, and He wants us to come to Him when we do. Humbling ourselves to admit that we’ve failed is the first step to moving forward. Acknowledge your mistakes, ask God for forgiveness, and commit to not going down the same path again.

Have you ever gone through a tough time and later run into someone experiencing a similar situation? These are not coincidences! God puts people in our paths on purpose.

If we’re alert to God’s desire to work through us, we can use our screw-ups to encourage others and help them avoid the pitfalls we’ve experienced.

4. Take the opportunity to try again.

Your screwups don’t make you a screwup. Don’t let failure keep you from getting back up. God doesn’t want to see you fail, and He’s there to help you up when you do.

David, a king of Israel who was known as “a man after God’s own heart,” was also a man who messed up. David was an adulterer and a murderer, but his story didn’t end there. Time and time again, David sought God’s forgiveness and help. In Psalm 145:14, David wrote, “The Lord upholds all who fall and lifts up all who are bowed down.” That statement was true for David then, and it’s true for us today.

Going Against the Odds
Gary McSpadden