4 Ways to Help Your Husband Up His Romantic Game 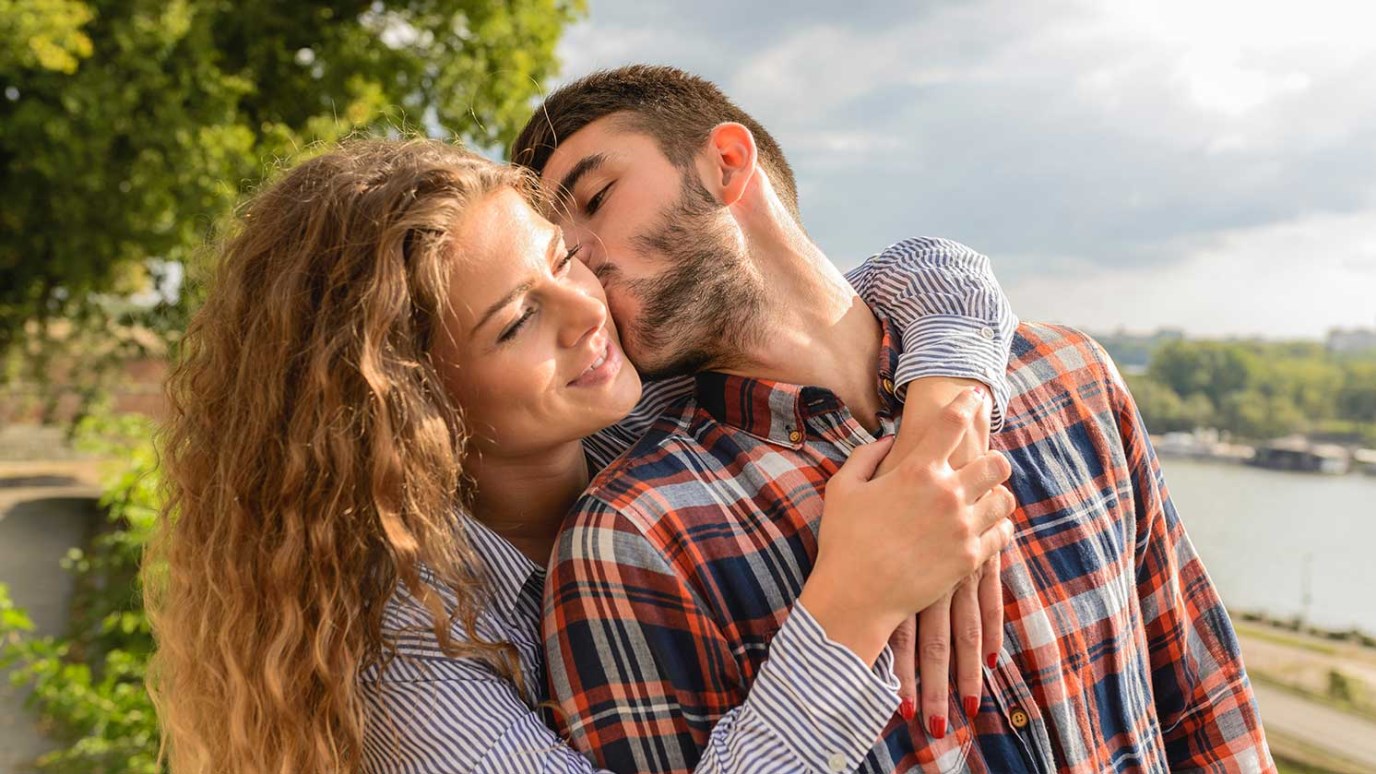 My research shows that a huge majority of men think they can put together a romantic event, but almost half aren’t confident that their wives will like it. For many men, the prospect of failure is their most painful feeling.

My friend Michelle once told me about a Valentine’s Day a couple years ago when her husband’s less-than-romantic gift left her feeling a bit hurt. She was hoping for flowers and a date night out. You know what the gift was? A vacuum! While I am sure he meant well because they needed a vacuum, he ended up making her feel less like a woman and more like a maid. How about you? Been daydreaming about that romantic gesture that just hasn’t happened yet? Is your next thought, “Does he even care?”

Well, you might be surprised to learn that he does care—and he deeply wants to please you. During my research for For Women Only, I asked men if they desired romance in their relationship for themselves and I was shocked that 84% said yes! Yes, 8 out of every 10 men desire romance just as much as we do! So, while your man might not seem romantic in the way you would like, he still wants romance! So what’s holding him back? Maybe he’s trying but you don’t interpret his attempts as romantic. Such as Michelle’s Valentine gift! Men and women sometimes define romance differently so the signals between sender and receiver can get crossed.

Or—even more likely—maybe he’s concerned that he won’t please you. My research shows that a huge majority of men think they can put together a romantic event, but almost half aren’t confident that you’ll like it. And for the huge majority of men, the prospect of failure is their most painful feeling. In other words, your man is probably worried that if he tries something, he’ll see signals that he didn’t get it right . . . and he knows that will hurt.

So, what can you do to encourage your reluctant Romeo? Here are four ways to get more romance out of your man:

#1: Recognize His Romantic Intentions
The first step is fine-tuning your awareness. What you interpret and define as romantic might be different than your husband. For a man, enjoying “play time” with his partner, like spending time together, is truly romantic. Whether that means watching a television show together, going out to catch a game, or simply hanging out. So, don’t always be looking for flowers and candlelight. Sometimes romance may mean giving practical gifts that you need instead of chocolate! Expand your definition of romance and key into his.

#2: Give Him A Chance To Practice
Though he may feel tentative and uncertain, your appreciation will foster boldness on his part to continue his efforts. Translation: Don’t gently tease him for picking a sports bar when he planned a date night out. As you show only appreciation and withhold criticism, he’ll be more confident. And at that point, you’ll have the foundation to give feedback that won’t be seen as criticism. As he sees what you like, you’ll enjoy more experiences that are tailored to your likes and dislikes, and he’ll develop confidence that he’s pleasing you. That’s a win-win!

#3: Appreciate Romantic Gestures Of All Sizes
Make sure your man knows that every experience doesn’t have to top the last one! Guys can get paralyzed by that idea. Make sure he knows that a spontaneous outing to get coffee (“just because!”) can have as much impact as an over-the-top effort planned months in advance. Remember, even your man’s smallest act of kindness demonstrates how much he loves and cares for you.

#4: Entice Him
The icing on the cake to encourage your husband’s romance will be flirtatious interactions with you—the kind that both inspires and reflects romance. If you’ve been together for a while, it’s possible that you’ve settled into a kind of friendly companionship. Be the sultry soul mate again. Make yourself the kind of friend—both outside the bedroom and in it—that your man constantly wants to pursue. For most men, sex is a big part of romance and it means being close to you on all levels. And what’s more romantic than that?

Wherever your husband falls on the romance scale, it’s a pretty sure bet that he wants to please you. Just like when Michelle’s husband bought her that vacuum—he confided later that he heard her complain that their vacuum was on its last legs and he was trying to please her through providing for her! So, whether you realize it or not, your husband may be trying his hardest to romance you. Recognize that about him and appreciate his desire and efforts toward romance . . . and you’ll see romance a lot more often.

Just Tell Me What I Want to Hear
FamilyLife

Affirm One Another
Josh McDowell

All That Glitters
Liz Curtis Higgs