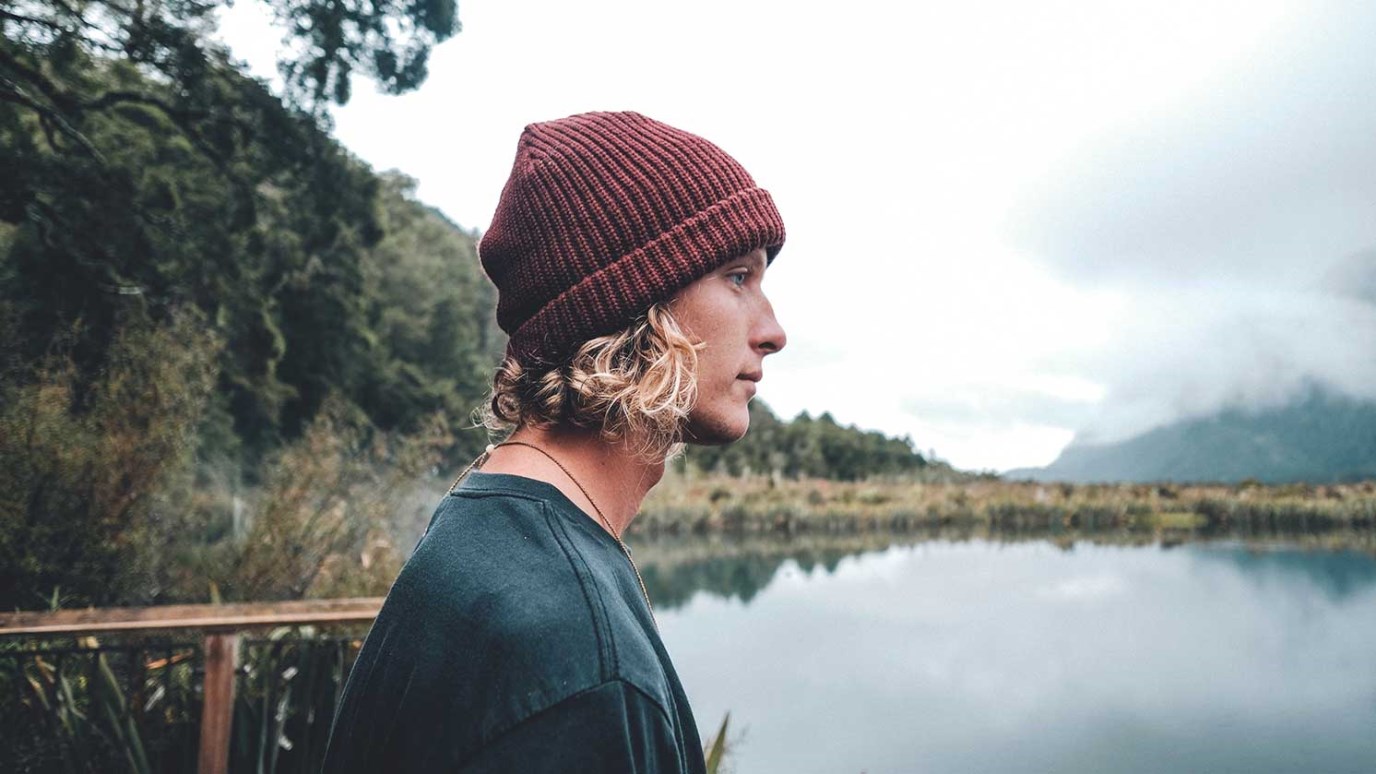 Even the most honorable and godly young men have a deep-down curiosity to see the naked female form. And once they do, they are usually incredibly tempted to do whatever is necessary to see it again.

Even after years of being a social researcher and learning what is in the hearts and minds of men and boys, I just wasn’t ready when my pre-teen son began struggling with the same visual temptations as adult males. But why would he not? He is genetically programmed to be male. But just because he struggles with these temptations doesn’t mean he has to be at the mercy of those temptations. There are ways we as parents can help and it starts with understanding what’s going on in the minds of our sons.

Here are 4 truths you need to know about your son and the temptations he’s most likely struggling with:

Yes, I knew men and boys were visual—but I didn’t really grasp just how visual they actually are until my son was thunderstruck by the pictures in the Victoria’s Secret shop window … at the age of 4. “I like those ladies,” he said, in an awed tone of voice, suddenly oblivious to everything else around him. “Their bare tummies make my tummy feel good.” The male brain is the male brain from the earliest age. As I share in Through a Man’s Eyes, that means we moms need to know how to help those little eyes be careful what they see from the earliest ages.

TRUTH #2: They Struggle With An Almost Overwhelming Curiosity and Temptation

Even the most honorable and Godly young men have a deep-down curiosity to see the naked female form. And once they do, they are usually incredibly tempted to do whatever is necessary, to click on whatever link, to investigate whatever source will allow them to see it again. And again. I remember a few of my fellow mom friends being shocked that the eighth grade boys at our Christian school had all listed “pornography” as the primary life temptation they were trying to fight. Our boys need us to wake up to the strength of this visual temptation. They need our awareness, help, and compassion in that fight up through adulthood.

My son broke down in tears as he confessed looking at something he shouldn’t have looked at online. Like many boys I’ve researched, he wants to be honorable toward women. He wants to do what God asks. He doesn’t want this temptation and it makes me furious at how often his brain is being stimulated in this culture and how hard it is to avoid that stimulation. Yes, when our boys make the wrong decisions and repeatedly make bad choices, they need consequences, they need help, and they need to know we are disappointed in them. But we need to understand that they are also disappointed in themselves. Often, in fact, we need great wisdom about when our boys may need support more than discipline. This fight cannot be “us vs. our sons.” It must be us and our sons side-by-side, confronting a temptation that is thrown at them every day, and which neither of us want them to have.

TRUTH #4: Temptation is Something They Cannot Confront Well Without Our Help

Because it can be awkward to talk about, few boys will ever tell you this . . . but they need your help! For an honorable young man, at least, there is great comfort in knowing that mom and dad have installed accountability or filtering software on all media devices, or have put unbreakable passwords on the “iffy” cable channels, so that they can’t look at those things without getting caught. Also, when I was interviewing young men for the book, it was clear they would actually talk to their mom about these things if they could trust that she wouldn’t freak out. So no matter what your son says, be ultra-calm and matter-of-fact. Acknowledge that you don’t have a male brain, but let your son know you want to understand, will never freak out about anything he shares (even if you have to impose consequences, you won’t flip out, emotionally) and that you want to know how to support him. If you are married, your husband will better understand what your son is going through, and the two of you will need to partner on the best way to handle things. As a man, he will also be your best source for inside information (including talking you down off your ledge about whether a certain incident is a big deal or not!)

In today’s culture there’s no perfect way of handling things. But we love our boys. So let’s step up to the plate. Let’s get more aware, educate ourselves, and be there for our sons, so we can help them in this fight—this temptation—side-by-side.

Shock Your Spouse and Kids with This Question
FamilyLife

Only One Life
Anson McMahon

At The Movies, Week 4: Beauty and the Beast
Central Christian Church
Follow Us
Grow Daily with Unlimited Content
Uninterrupted Ad-Free Experience
Watch a Christian or Family Movie Every Month for Free
Early and Exclusive Access to Christian Resources
Feel the Heart of Worship with Weekly Worship Radio
Become a Member
No Thanks