4 Things to Avoid Saying to a Stepmom 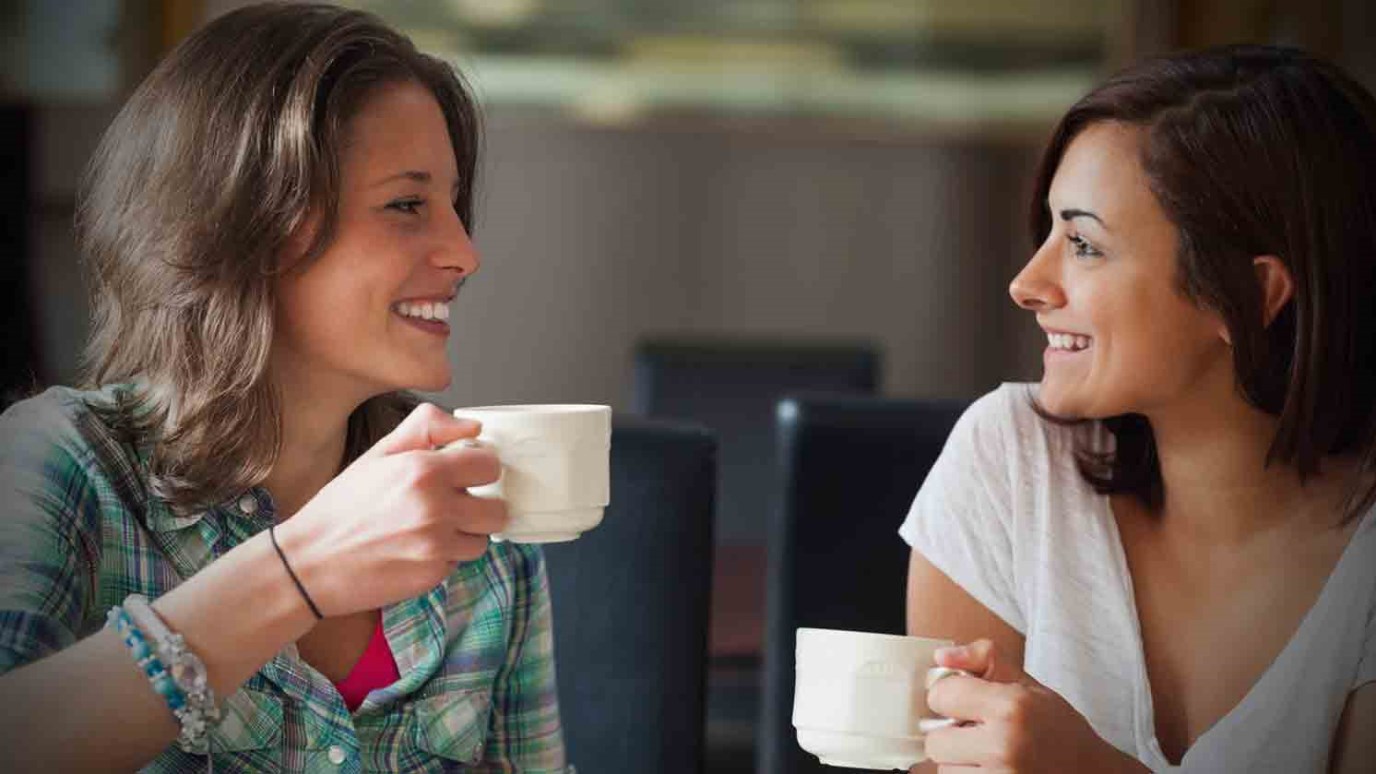 Do you desire to help a stepmom in her role? Here are four things she does not want to hear but often does!

“Laura, no one in my family understands what it’s like to be a stepmom,” Jennifer stated.

“And why would they?” she continued. “Before we married I went to a stepfamily workshop to become educated. But I was still shocked by many of the issues we face. What I don’t understand is why my friends and family make hurtful comments? I waver between responding with a sarcastic response or ignoring it.”

Many people don’t understand that stepfamily dynamics are radically different than first time families. They assume a mom and a stepmom have exactly the same relationship, authority, and attachment with the kids.

Why people believe a complete stranger is going to automatically have the exact same love, compassion, instincts, patience, and bond with a child her husband had with another woman is still a mystery to me.

A stepmom enters a child’s life after he/she has experienced one of the most devastating experiences in life—the loss of the family unit. This trauma often instills fear, insecurity, anger and uncertainty. And we expect this distressed child and the new woman in dad’s life, to instantaneously connect as family. We ignore that the child already has a mother, and rarely desires another. In addition, it’s common for the remarriage to trigger the child’s fear of being disloyal to Mom, which causes rejection and snubbing toward a stepmom.

I’m still perplexed over why it’s hard for people to grasp that stepfamilies have a profoundly different dynamic than biological families. I choose to blame it on Brady Bunch reruns.

For those who desire to help a stepmom in her role, here are four things she does NOT want to hear but often does:

Even Dr. James Dobson laughed when I shared this statement with him during a radio broadcast. He followed the chuckle by saying, “That’s ridiculous.” I agree.

Understand I’m not saying a stepmom doesn’t love her step kids, or that she has the right to be cruel, abusive, or vile. What I am saying is it is very rare for a woman—any woman—to love the children her husband had with another woman, in exactly the same way she does her own. The stepmom loves the kids because they are a part of her husband. And over time, she grows to love them more. But it’s not instant—like JELL-O.

Should you choose to say this to a stepmom, I recommend ducking afterwards. The number one statement stepmoms say to me is, “I had no idea it would be this hard. I just wanted to love him and his kids. I didn’t know—what I didn’t know.”

Telling a stepmom who is frenzied by attempting to be “super mom” by handling the: soiled laundry, dirty dishes, carpooling, cooking, homework, school events, sporting events, calendar juggling with mom, housecleaning and balancing the checkbook, might prove hazardous to your health.

That’s because she has most of the responsibilities of a mom, but few of the perks or recognition.

The children who do the best after a divorce are the ones who have an ongoing, healthy relationship with both parents. The deficiency, dysfunction, or neglect from a parent often results in more suffering for the child. The rejection of a parent can implant a deep wound of loneliness, self-hatred. “If my own parent doesn’t love me enough to stick around, or visit me, I must be truly despicable.”

The shame of believing we are worthless and unlovable is a powerful tool in the hands of our enemy. It frequently leads to addiction, emotional instability, violence, self-harm, unhealthy relationships, codependency and promiscuity.

How can you reach out to a stepfamily today?

Careless words stab like a sword,
but the words of wise people bring healing.
Proverbs 12:18 GW

When It Feels Better to Blame Someone Else
Lysa TerKeurst