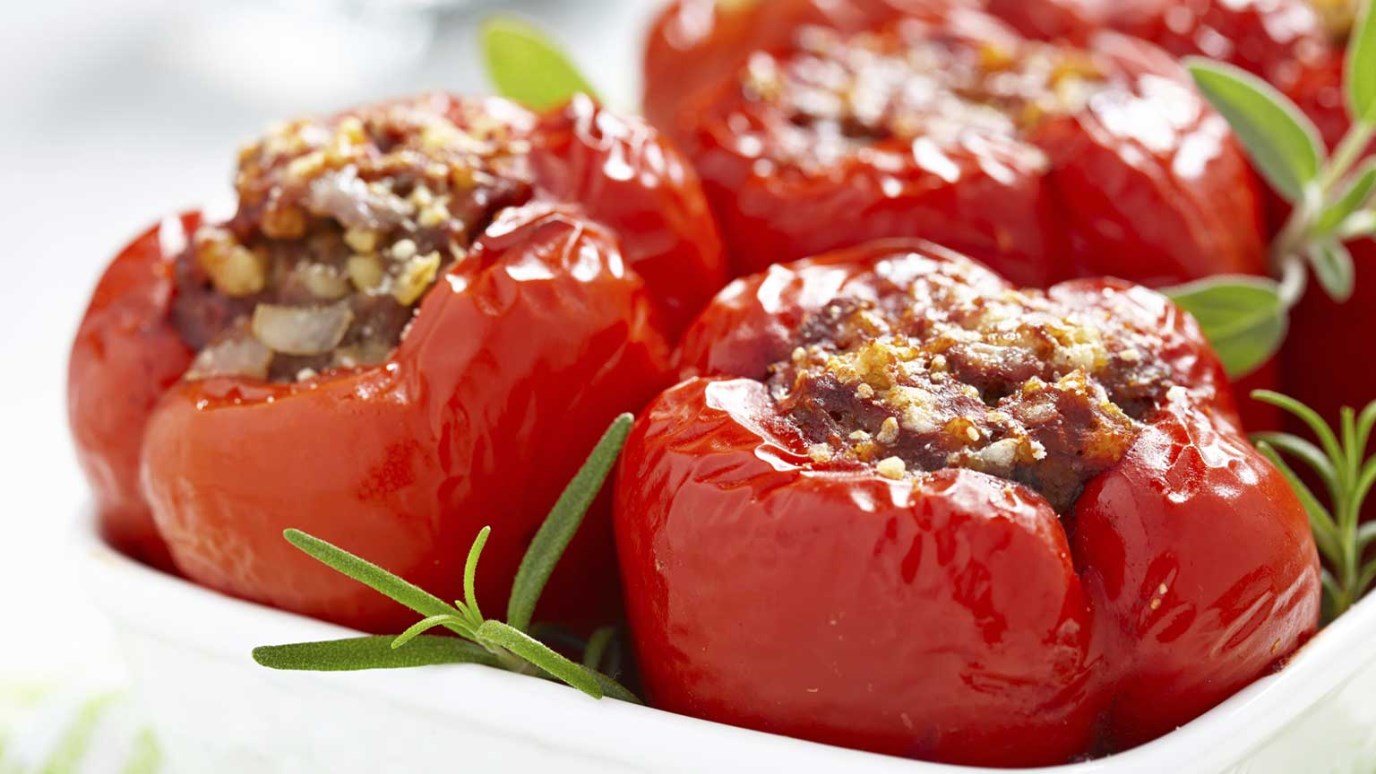 Are you impatient? How will you respond to what God has shown you today?

I meant to get dinner started earlier. Stuffed green peppers were on the menu, and I remembered the recipe was a bit involved – not difficult, just time-consuming. I began the necessary prep work at 5 o’clock, guessing we’d be able to eat within an hour and a half. I knew my husband and daughter were hungry, but 6:30 wasn’t too late to be eating dinner.

Once the peppers began to boil, I started working on the filling. It didn’t take long to cook the sausage and onion, and add the remaining ingredients. Maybe the recipe wouldn’t take as long as I had initially thought.

Glancing back at the directions, I saw my mistake. Once the meat mixture came to a boil, it needed to simmer on low heat for an hour. After the peppers were stuffed, they needed to bake in the oven for another 30 minutes. Somebody had grossly underestimated the time needed to make this dish – the 90 minutes that were called out on the recipe, only took cooking time into account.

With my family asking if dinner was almost ready, I made the executive decision to finish the peppers. Unfortunately, dinner wouldn’t be served until after 7 o’clock. We were finally able to sit down and enjoy our meal at 7:15.

From start to finish, making the stuffed peppers was a long process. I had to smile at the countless times I’d looked at the clock, wondering how long it would take before our meal would be ready, and wishing it would hurry up and be done. I couldn’t help thinking, “I’m glad God isn’t like that with me.”

As I’m on this journey called life, God doesn’t rush the growth process.

What a relief to know that God doesn’t shake His head in disgust when I miss a lesson He has for me. Instead, in His patience and mercy, He gives me more opportunities to learn that same lesson. He’s not watching the clock and wishing I’d hurry up and grow. Instead, He remembers I’m human, and reminds me that I can count on Him to be with me every step of the way.

Are you impatient? How will you respond to what God showed you today?

Prayer: Heavenly Father, thank you for your patience. I know I’m human and fail you in so many ways. Help me learn the lesson you have for me today. Thank you for always being with me. In Jesus’ name, Amen.