4 Theories of How a Leader Becomes Controlling 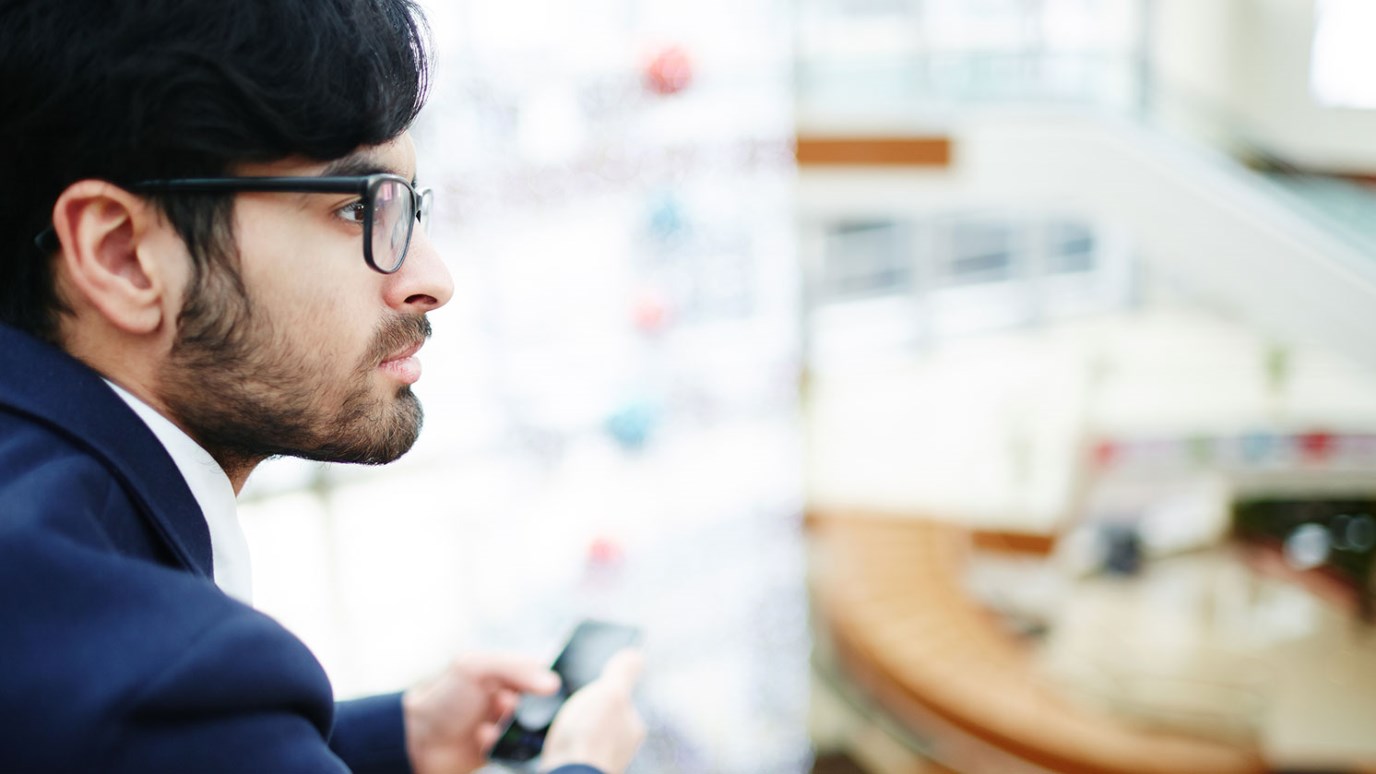 I think if we are honest, all of us leaders can control at times. What triggers it? A lack of faith, previous failures, fear or even the fanfare one gets by being able to take sole credit for success.

One of the most dangerous forms of leadership, and one of the most frustrating, in my opinion, is the controlling leader. I’ve written about this issue previously, because I believe it is one of the leading reasons for stalled growth and low morale in an organizational or team setting.

A friend of mine and I were discussing this issue. He works in the business world and his boss is a controlling leader. It has led to burnout for my friend and caused him to start putting his resume out. He’s done – he simply can’t take it anymore. I realize this business is going to suffer long-term, because the leader can’t let go of the reins. As an outsider, it appears they will be losing a quality person if they lose my friend. At this point in the life of the business, it will be a devastating blow.

In the conversation, my friend asked an important question. “How does one become a controlling leader?”

I don’t know that I can answer for every controlling leader, but I have some theories. I know things which trigger controlling tendencies in my leadership – and, I think if we are honest, all of us leaders can control at times.

These are just my thoughts.

Typically, this leader doesn’t trust anyone except him or herself to do the job. They are afraid to release the vision to others, often because they don’t have faith enough either in others, or in themselves, or even in God. It requires faith to trust when you release control others will do as they are supposed to do. Especially in the church, trusting the body’s many parts is an act of faith that God’s plan works.

In terms of the church, our vision is shaped by Christ. He was the master at delegation. He obviously set the vision, but then handed the entire ministry over to His disciples. The ministry leader who struggles with their faith will always default to trying to make things happen on his or her own.

This leader has witnessed failure – either personally or in the lives of others. They are now leery of things going wrong under their watch and so they refuse to let anyone else take charge. Controlling appears to be the “safer” option.

These leaders thrive on attention they receive from the limelight. They have been motivated over the years by the name they can build for themselves. They want the power, prestige and privileges which come with leadership, so they shut down anyone else who may appear to be easing into a position of influence or gaining in notoriety.

Mostly due to a lack of confidence in themselves, these controlling leaders always believe the sky is falling. They see the glass as “half empty” and don’t want to take too many risks or chances. When everything is under their control they feel a sense of security.

I don’t know if any of us can answer this question as it applies to every leader, but these are some theories I’d suggest.

7 Questions to Help Strengthen Your Church Board
Dan Reiland