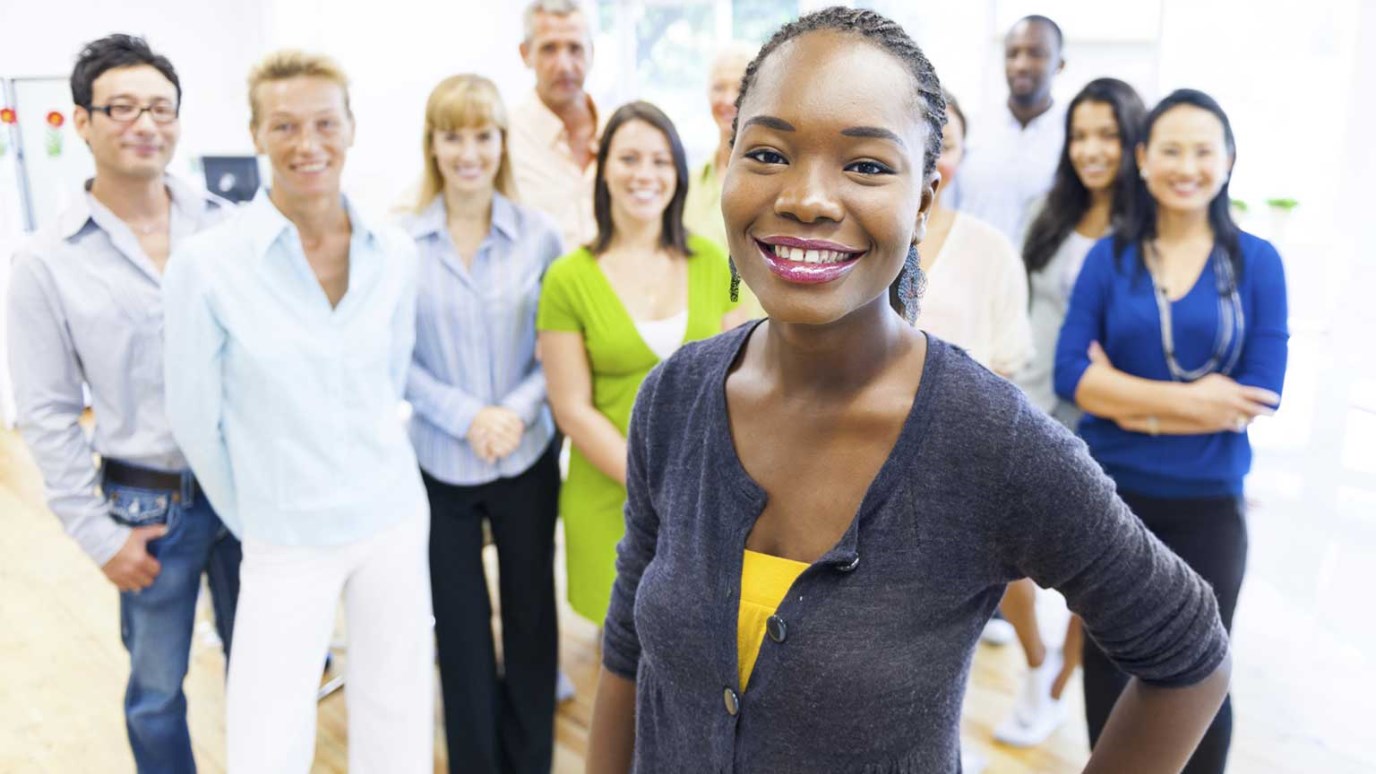 During the 2012-2013 school year, we assessed 8,500 students who attend 29 public high schools. We discovered several realities, including their low view of morality, their assumptions about leadership, and how much their aspirations and goals played a role in graduation rate and their life after high school.

One discovery I made after a year of examining the results of our research bears repeating here. As teens began to emerge as leaders, there were four paths they seemed to take en route. In other words, we found four pipelines that repeatedly produced leaders who gained influence among peers.

The students who became natural leaders were “others-minded.” It often began with showing common courtesies toward peers, but these students surfaced as leaders because they saw a world outside of themselves. They were, in fact, mindful of the needs and wants of other people, and acted in light of this.

A second path toward leadership began in some students who simply had ideas and were not afraid to share them. In other words, the teen with the idea soon became the teen with the influence among their peers. Whether good or not-so-good, the ideas thrust the student into position of power, having a voice and being heard.

Other students found their way into leadership because they had a bias for preparation. They were the ones who thought ahead and could see what had to happen to pull off an idea. Even if they didn’t author of the idea, they ran point in implementing it. It proved true: the man with the plan is the man with the power.

Finally, a fourth pipeline was pure energy. These students naturally emerged as leaders because they possessed passion and energy and it was contagious. Again, these students may not have been the best and brightest among their peers, but it didn’t matter. They moved and inspired others through their sheer vigor.

Allow me to illustrate. If four students worked as a team on a project, one might gain influence because he was inclusive of others: he could see how each person fit, and was able to sway peers who intuitively knew it was right to be “others-minded” but didn’t have the courage to step up and act. A second student might gain her influence by tossing out a string of ideas: by being a source of creativity, she could sway others. Another student might affect his peers by naturally looking ahead and articulating the steps the group must take to get to their goal. A fourth might gain power because of her ability to bring motivation to peers who increasingly require outside stimulation to act.

These four pipelines are diminishing qualities we must cultivate in students.