4 Steps to Freedom from Shame 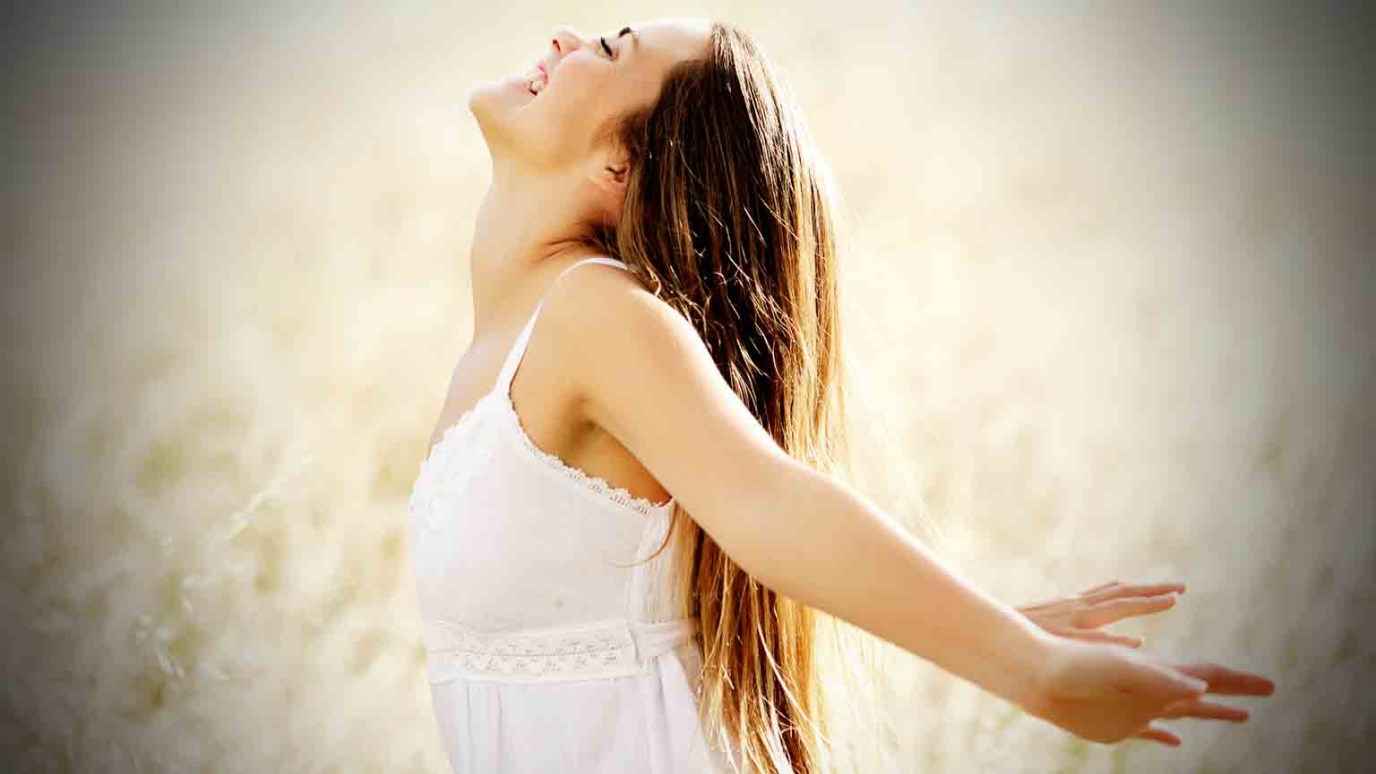 God does not want you to dwell in your shame. Actively trust in God for your healing and permanent deliverance from the past.

A young minister once visited a counselor because he was having problems communicating with others, especially his wife. The session revealed the minister was consistently criticizing his spouse. He was sarcastic, demanding, and even withdrew from her intimate advances, rejecting her love and affection. He was also alienating members of his congregation with sermons that were harsh and judgmental.

Further counseling, said David Seamands in his book “Healing for Damaged Emotions,” exposed the root of his problem. While he was in the U.S. military in Korea, the minister spent two weeks of R&R in Japan. Tired, afraid and terribly lonely, he fell into temptation and went to a prostitute several times. He sought God’s forgiveness and with his mind believed he received it, but shame plagued him. He hated himself. Every time he looked in the mirror, he couldn’t stand what he saw.

“When he returned home to marry his fiancée who had faithfully waited for him all those years,” Seamonds wrote, “his emotional conflicts increased… because he couldn’t forgive himself for what he had done to himself and to her; so he couldn’t accept her freely offered affection and love. He felt he had no right to be happy.”

As A.W. Tozer once put it, the young minister was living in the perpetual penance of regret. Using the King James Version of the Bible, the terms “shame” or “ashamed” occur far more often (224 times) than “guilt” or “guilty” (23 times). Shame is a significant issue for people—and it’s often exacerbated by the real consequences that come from stupid decisions.

God does not want you to dwell in your shame. Follow these four steps to embrace freedom:

Send away your shame. Actively trust in God for your healing and permanent deliverance from the past.

Praying
Dr. Crawford Loritts
Follow Us
Grow Daily with Unlimited Content
Uninterrupted Ad-Free Experience
Watch a Christian or Family Movie Every Month for Free
Early and Exclusive Access to Christian Resources
Feel the Heart of Worship with Weekly Worship Radio
Become a Member
No Thanks