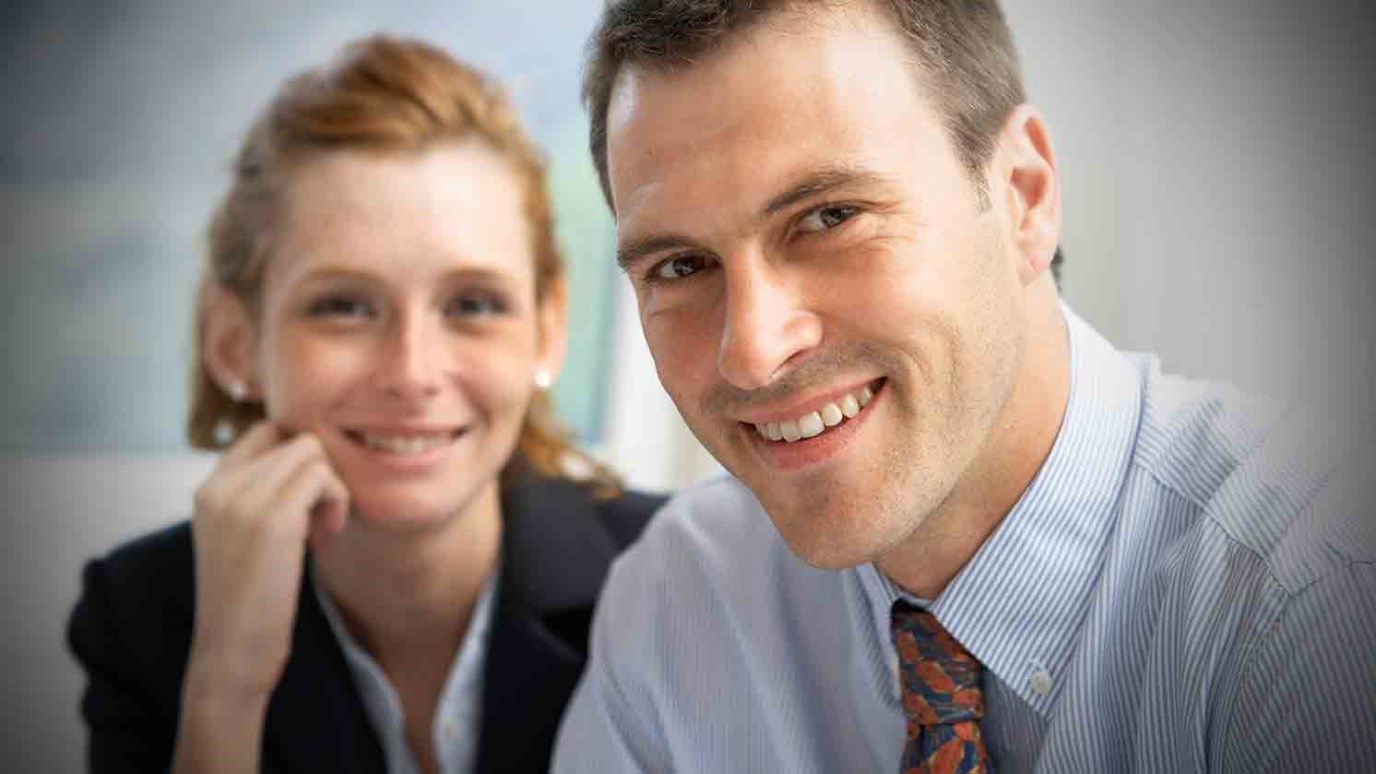 While not everybody may want to be taught, the best leaders I know – the best teachers and maybe even the best parents – spend as much time motivating the learner as they do teaching them.

I’ve learned in leadership – you can’t teach someone who doesn’t want to learn or grow personally.

Perhaps you’ve tried. I have. I see one of my jobs as a leader to help people grow – learn new ways to do things better, more efficiently, to improve as individuals – and ultimately, as a team. I’ve at times been worn out, however, trying to help some people develop. At times, it seems they want to keep doing things the same way – sometimes even keep making the same mistakes. They never seem to seek out – certainly not embrace – new or better principles to their life.

This is not only in leadership. It’s true with all of life. There are seasons we aren’t very teachable.

I’ve discovered the reasons someone isn’t willing to develop individually may not always be the same. In fact, there may be several reasons.

Here are four reasons people you are trying to lead may not want to learn or grow:

1. They don’t think they need to learn anything.

This is the one which frustrates us the most, and it’s the one we accuse people of the most. It’s true, arrogance is common in leadership, but also among those who need to be led. Many leaders feel they are in a position because they are the only ones who could do the job. Everyone around them may know it’s not true, but they can’t see it. They don’t care to learn from others, because they aren’t willing to admit or see they have anything to learn. Sometimes, those who still have much to learn are too proud to admit it.

2. They don’t know they need to learn anything.

It may sound similar, but this is a different reason. It isn’t arrogance which causes this one, but rather ignorance. We’ve all been there at times. Many times, I’ve assumed I had the answers already. It wasn’t that I wasn’t interested in learning more – I just didn’t know there was more to learn. I’ve said before, the older I get, the more I realize I don’t know yet. Some of this comes with maturity and age. Some of it comes with experience. But, many times, we don’t think we need to know anything new, because we don’t see enough missing holes in what we already know.

3. They don’t want to learn from you.

This is a hard one for leaders to accept, but it’s actually quite common. It could be a relational issue or a positional issue – it might simply be a personality clash, but for whatever reason, it keeps them from desiring to learn from you. I have especially seen this one when the leader was once a peer to a person they are now trying to lead.

As a parent, there were seasons when my boys learned more from others than they did from me. I welcomed it and was appreciative of those who spoke into their life. This has been true also when someone was supposed to be leading me, but I knew more about a subject. It takes a very humble person to learn from those you’re supposed to be leading. I’ve had times when someone on my team hears the same thing at a conference I’d been saying for months. It sticks, coming from someone new. Don’t be offended if they aren’t always listening to you, but make sure they are listening to someone.

4. They want to learn on their own

There’s nothing wrong with this, as long as they remain teachable. In fact, it should be encouraged at times. Some of the best lessons in life come from trying something and succeeding or failing. If they aren’t being arrogant, give them the freedom to explore independent of you. It will help you, them and the organization.

But, regardless of the reason, you can’t teach someone who doesn’t want to be developed.

This is why the best leaders I know – the best teachers, maybe even the best parents – spend as much time motivating the learner as they do teaching them.

In the book “Switch,” authors Dan and Chip Heath call it “motivating the elephant.” Your job as a leader, if you desire people to want to learn from you, or even from others, is to motivate them to want to learn.

How do you do that?

Here are five suggestions if you want people to listen to you:

No one follows someone willingly who they don’t believe cares for them. Zig Ziglar’s famous line “People don’t care how much you know until they know how much you care” is true. Don’t expect people to want to learn from you until they know you have their best interest at heart and that you care for them personally – not simply what they can do for you or the organization.

You have to give people something worth following. It needs to stretch them, while still being attainable by risk, faith and hard work. When they know there’s a glimmer of hope to the finish line, they’ll be more willing to learn what it takes to attain it.

Even the best vision fades over time. People get bored. Andy Stanley uses the phrase “vision leaks.” If you want to maintain your audience of followers, you have to keep reminding them why you are doing what you are doing.

People are motivated by example. They want to know that what they are doing makes a difference. People will be more likely to seek your input if they know you are leading them to something of value and importance.

People only feel valued when they get to celebrate the victory. If all the recognition goes to the leader, the follower feels taken advantage of to some degree. If you want people to keep listening – listen to them – share the credit. Celebrate often.

What to Do When You Disagree with Authority
Dr. Jack Graham
Follow Us
Grow Daily with Unlimited Content
Uninterrupted Ad-Free Experience
Watch a Christian or Family Movie Every Month for Free
Early and Exclusive Access to Christian Resources
Feel the Heart of Worship with Weekly Worship Radio
Become a Member
No Thanks