4 Reasons Parents Need to Be the Boss 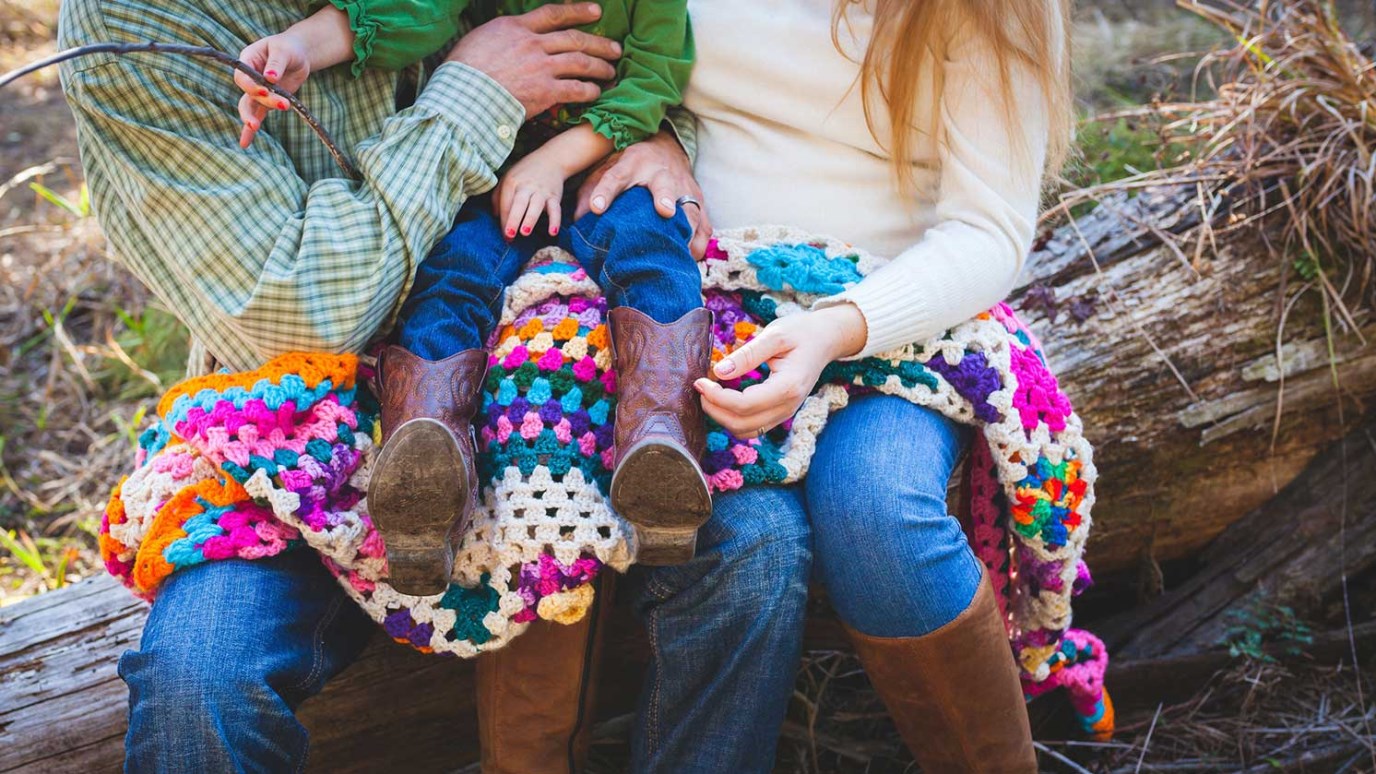 Although a parent might be trying to avoid the pattern of their teenager being frustrated and mad and irritated with them, giving up parental authority to “be a friend” first is not the answer.

It wasn’t really a thing before the title song of the hit comedy series Malcolm in the Middle. But for many years now, the battle cry of the American teenager has been, “You’re not the boss of me!”

And here’s the surprise for every beleaguered parent: No matter how much your teen might resist rules and get enraged at enforcement, they secretly want you to be in charge. And I can prove it to you.

Based on my national surveys of thousands of teenagers, including for my book For Parents Only, here are four secrets every parent must know:

Secret #1: They see your taking charge as a form of love and security.

Parents, I know this might shock you, but your teen sees your taking charge as a form of love and security. So they want it.

In our nationally-representative survey of 15, 16 and 17-year-olds, the teens said they’d never directly tell their parents this — but if given the choice, 77% preferred a parent who would “stay on top of them” over a parent who would basically let them do what they wanted. Behind the very real desire for independence and freedom, teens know they aren’t quite ready for it yet. So they instinctively crave reasonable rules, checkups on homework and for parents to keep emphasizing family time. And if they don’t get it, we found they truly feel abandoned and unloved. As one teen put it, “I have friends at school. I need parents.”

The teens I interviewed said it is their parents’ job “to be the bad guy.” And the teens were usually glad when their parents prevented a compromising situation by putting their foot down. They didn’t necessarily confess it to their parents at the time! But secretly, they were happy to avoid the ensuing quandary.

Secret #2: Teens lose respect for parents who give up on rules to “be a friend.”

A second reason to hold the reins of authority with your teen — if you don’t take charge, your teen will lose respect for you and discount your authority. Ouch. Remember that hit movie, Mean Girls? Amy Poehler plays the mom who tries to be the super-trendy BFF to her daughter Regina. And of course, in the movie her daughter rather hilariously belittles her, mocks her, and treats her with utter contempt.

The problem is: in real life, it isn’t funny. A teen may never be that overt about their feelings on the outside, but that is often how they feel on the inside. Although a parent might be trying to avoid the pattern of their teenager being frustrated and mad and irritated with them, giving up parental authority to “be a friend” first is not the answer. There’s a time for that when they reach adulthood, but while they are in high school, under your roof, discarding authority to preserve the relationship usually results in the teen discarding the relationship!

By contrast, I loved how one boy on the survey shared that his mom “yelled at my friends because they were being stupid — and they liked it!” Their own moms weren’t that on top of things. They wanted an adult who showed that she cared if they did something stupid!

A third reason to remain the general in command? Even “good kids” need watchful attention and discipline. In our surveys and focus groups, half the teens interviewed ‘fessed up to multiple wrongdoings of drinking, using drugs, sneaking out, engaging in sexual acts, stealing and driving at ridiculously high speeds. And they all considered themselves “good kids.”

As parents, we need to take our blinders off and look closely at our own “good kids.”

Think about it: our teens’ brains aren’t even fully developed! They aren’t ready to handle full freedom. So even the best kid needs parents to stay watchful, be aware, be involved in their lives and — as one young lady put it — “not be oblivious.”

Secret #4: If Teens Understand the Reason, They Internalize the Rules

Fourth, as you set out with renewed enthusiasm for taking charge, being watchful, and enforcing the rules, remember this: kids appreciate and internalize rules when they understand the reason behind them. “Because I said so” works for pre-schoolers, but for grade-schoolers it is iffy. And by the time the pre-teen and teenage years arrive, the kids intensely want to know the “why” behind the rules … as they should!

After all, as a teenager heads through high school they very much need to have figured out that these are good, healthy ways to live — and should want to keep living this way once it is totally up to them! The only way for that to happen is for the kids to internalize the “why” behind the rules for themselves now. We heard many times that a rule with no reason looks like control with no purpose — and is quickly discarded when the teen leaves home.

Thankfully, the research overwhelmingly supported that if parents shared their beliefs, opinions and reasoning, that the kids were far more likely to internalize those rules for the long term — even if they rebelled against them in the short term.

It takes 13 years to become a teen, but only about 5 to leave the teen school years behind. Embrace taking charge now and earn your teen’s respect, while you still can. Give them the love and security they need to thrive. And start the countdown to their adulthood freedom — and yours.

How Do I Handle Kids and Bullying?
Karen Stubbs
Follow Us
Grow Daily with Unlimited Content
Uninterrupted Ad-Free Experience
Watch a Christian or Family Movie Every Month for Free
Early and Exclusive Access to Christian Resources
Feel the Heart of Worship with Weekly Worship Radio
Become a Member
No Thanks