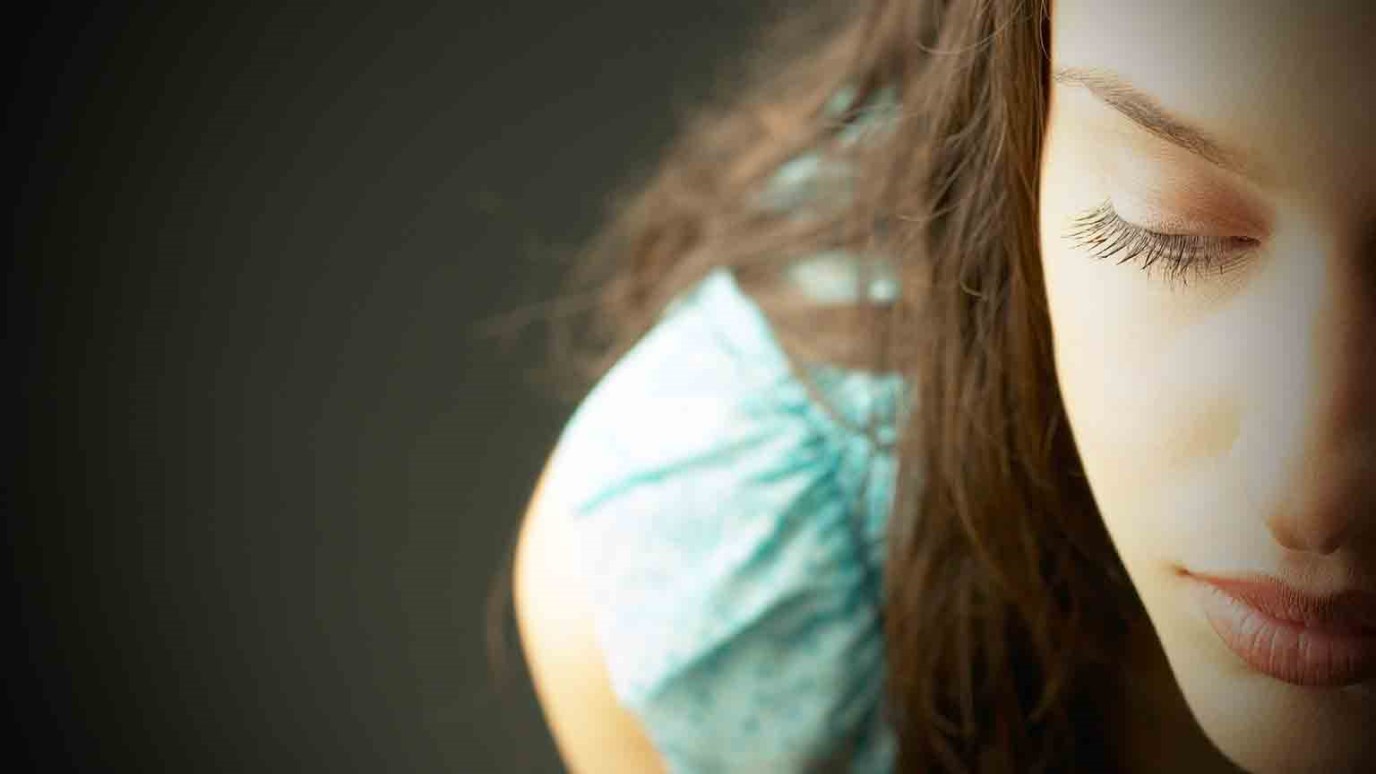 Kathy Escobar explains why losing your faith can bring you real freedom.

How could that be right? Aren’t we supposed to be increasing our faith, not losing it? What would possibly be good about losing faith?

More from the author in her new book.

As a pastor and spiritual director, it seems ironic and contradictory to be telling people that it’s okay to lose their faith. It can appear that way on the surface. But when we understand what’s going on underneath a maturing faith, we discover that losing faith as we knew it can actually lead to more life in the end.

Years ago, I was a “good” evangelical Christian. I wasn’t raised in a Christian home, but when I turned my life over to Jesus, I turned it over big. I was hungry for anything related to the Bible and church. I was eager to learn, to serve, to be part of a church family. It was an extremely inspiring and transforming season in my life; I was faithful, dedicated, committed.

However, over the years I began to notice a shift in my heart related to church and God, too. What once seemed certain and clear became fuzzy. I started noticing how few places of true honesty and relational vulnerability were available in church. I had new reservations about the inerrancy of the scriptures, and began questioning what I had been taught about hell and homosexuality. I began to doubt much of what I had been trained as a conservative Christian to never question. After a significantly painful experience as part of a mega-church staff, what began as a small rumble of doubts and questions intensified and became a huge landslide.

Almost everything I once believed came into question. As I started talking to others both in real life and online who were experiencing similar disorienting feelings, I discovered there were a lot of us — once faithful, dedicated Christians now in the middle of a radical faith shift and unsure where to turn.

At that time, I didn’t have very many good guides for the journey, but I was fortunate to have a few friends limping along beside me — losing their once familiar faith, too — who provided hope that I wasn’t crazy or alone. Over the years I continue to meet men and women of all denominations, faith experiences, and circumstances who share a similar story and are wrestling with what happens when all they once believed begins to unravel.

Navigating the messy, difficult process of a faith shift usually always feels scary. One of the reasons is we have few guides or tools on how to survive shedding beliefs or move out of once-comfortable faith systems. It often helps to receive permission from others to lean into the truth of what we’re experiencing instead of run from it. To embrace what’s happening in our soul with honesty and integrity, even when leaders or family members may not understand. To bravely allow ourselves to lose a once certain faith and not know exactly what it might look like in the end.

I believe that the way toward something new is to embrace that losing faith doesn’t mean losing everything. In fact, losing faith is okay.

1. There’s a big difference between losing beliefs and losing faith.

Often we confuse the two. Many of us grew up in rigid faith systems with a long list of doctrinal statements and tenets we needed to believe to belong. In the scriptures, Jesus seemed to have a pretty short list of what was needed; in fact, most who followed him believed very little and it seemed to be enough. Most of the men and women I know don’t want to give up faith completely. The part they want to lose is the religiosity, hypocrisy, and rigidity that has outlasted its usefulness and is squeezing out a deeper, freer faith.

2. “As we knew it” is a better description to what we lose.

It’s easy to be drastic and say that we’ve lost our faith completely (and sometimes that does, indeed, happen). But much more likely is losing faith/God/Jesus/church as we knew it. The former ways don’t work, but that doesn’t mean there aren’t new ways that will emerge over time, even though they will probably look radically different.

3. Faith can evolve past the systems it started in.

Systems have a tendency to thrive on homogeneity because it keeps things predictable, comfortable, and efficient. This is why churches often struggle with people shifting in their faith. Consciously or unconsciously, churches are built upon a fairly static model of belief and service. They often don’t take into account that as people’s faith matures, they outgrow the values of certainty, conformity, and affiliation of their early faith and begin to long for greater mystery, freedom, and diversity. This is a sign of growth and maturity, yet it’s often not perceived that way by churches because it threatens the status quo.

Jesus said that the “faith of a mustard seed could move mountains” (Matthew 17:20). There are many ways to interpret that, but I think it’s a beautiful reminder that a little faith goes a long way. I often ask people who are shifting in their faith, “What’s one thing you still believe despite how much you’ve lost?” The answers are usually incredibly powerful, simple, and diverse. Deep truths supersede a long list of doctrinal beliefs, and a little faith goes a long way.

I love what Father Richard Rohr says about faith and freedom:

“All great spirituality teaches about letting go of what you don’t need and who you are not. . . . Then, when you can get little enough, naked enough, and poor enough, you’ll find that the little place where you really are is ironically more than enough and is all that you need. At that place, you will have nothing to prove to anybody and nothing to protect from other people. That place is called . . . freedom. It’s the freedom of the children of God.”

Losing faith doesn’t have to mean losing it all.

He Saw You
Lori Dixon

All In: God Has a Track Record
Davey Blackburn
Follow Us
Grow Daily with Unlimited Content
Uninterrupted Ad-Free Experience
Watch a Christian or Family Movie Every Month for Free
Early and Exclusive Access to Christian Resources
Feel the Heart of Worship with Weekly Worship Radio
Become a Member
No Thanks