4 Principles from the Story of Esther 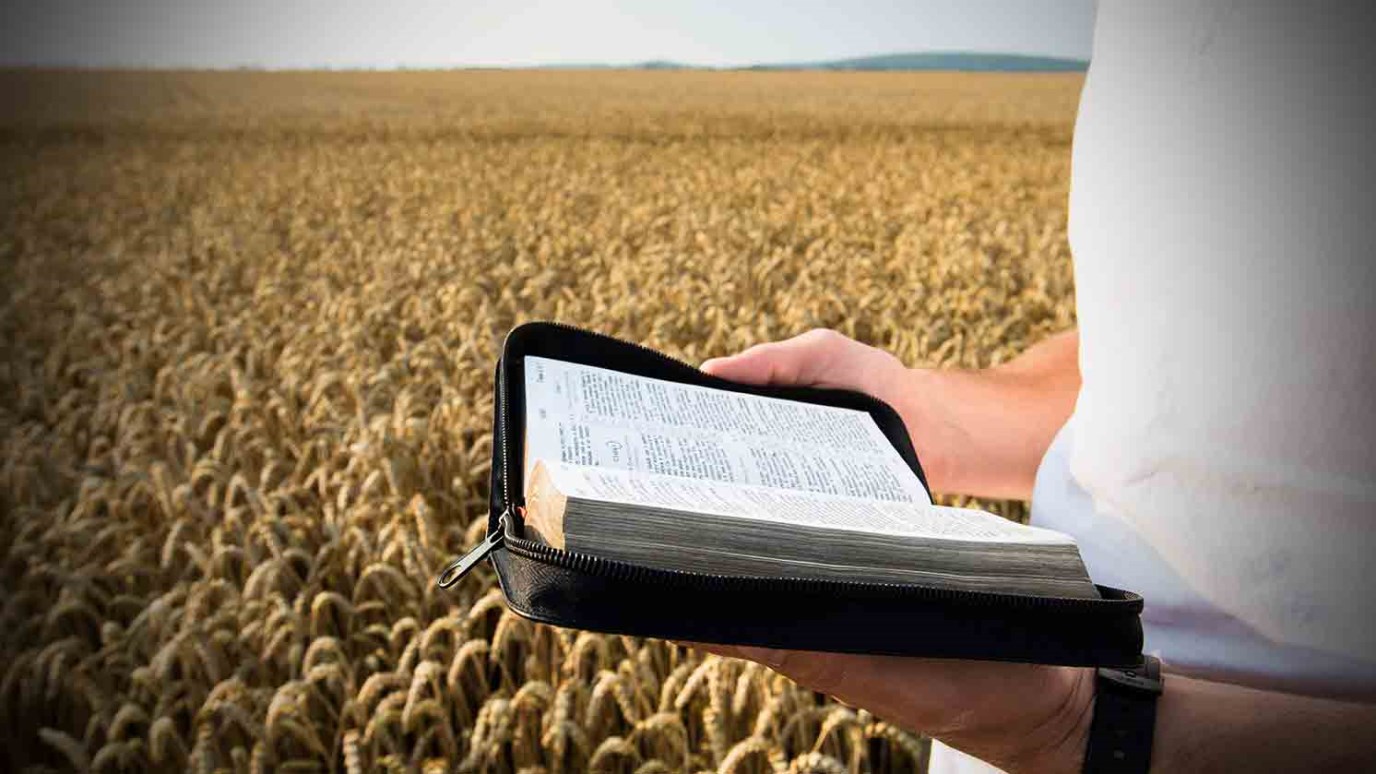 Ron Edmondson shares what we can learn from the book of Esther.

Here are the four principles I've observed from the story of Esther:

1. God has a special plan for your life.

Esther was placed in a royal position, not by chance, but for a purpose.

One of my favorite verses is Proverbs 16:9, “In his heart a man plan’s his course, but the Lord determines his steps.” God didn't make a mistake where He has you today. I think we spend too long in our life trying to figure out where God wants us to be or wishing we were somewhere else, instead of just allowing God to do something with our life where we are, while waiting for more to come.

2. Sometimes you will have to go against common sense, against what others advise, even against what you want to do in order to follow God’s plan.

Sometimes God’s will makes perfect sense, as you examine your experience. That doesn't mean, however, that you won’t be required to take risks for God. The best things in life often come with the greatest risks. The degree of difficulty is not an indication that God is not in it. In fact, the opposite would be closer to truth.

I find Esther 4:14 interesting. “For if you remain silent at this time, relief and deliverance for the Jews will arise from another place, but you and your father’s family will perish. And who knows but that you have come to royal position for such a time as this?”

We mostly consider that last part of the verse, but notice the “Who knows?” It’s a question. They weren't sure. They knew she was in the position as queen. She had opportunity to see the King. They knew God wanted to save the people. They knew for whatever reason Esther had been made aware of the plan. But did they know for sure that’s what Esther was supposed to do? Apparently not! They went without being 100% certain. Who knows?

There will be times in your life when you've gathered all the information you can, you’ve prayed as well as you know how, you've sought Godly counsel; whatever you are doing is not sinful…but there is something inside of you that’s still not sure. You can sleep on it. That’s something I always do. Esther waited 3 days, but at some point you just have to muster the courage to move forward. Without all the answers, are you ready to step out and walk by faith? Don’t be afraid to allow God to determine the outcome.

Esther 8:17 In every province and in every city, wherever the edict of the king went, there was joy and gladness among the Jews, with feasting and celebrating. And many people of other nationalities became Jews because fear of the Jews had seized them.

Esther saved a nation. Her obedience saved God’s people from destruction! The reward for obedience was even better than expected. Esther went before the king prepared for the worst case scenario…she got the very best! Many people became followers of God! The people were inspired by the faith of one woman and one man that everything changed in that nation.

It will always prove profitable in the long run to obey God. When others see us living in radical obedience; obedience that makes no sense, they’ll want some of what we have. The world around you is looking for answers; trying to figure out how to make life work. We may not have all the answers, but we know about a God who does.

The Power of Purposeful Words
Dr. Ken Boa
What I Wish I Would've Known Yesterday
Emily Manke
Follow Us
Grow Daily with Unlimited Content
Uninterrupted Ad-Free Experience
Watch a Christian or Family Movie Every Month for Free
Early and Exclusive Access to Christian Resources
Feel the Heart of Worship with Weekly Worship Radio
Become a Member
No Thanks