4 Principles for Lending Money to Anyone 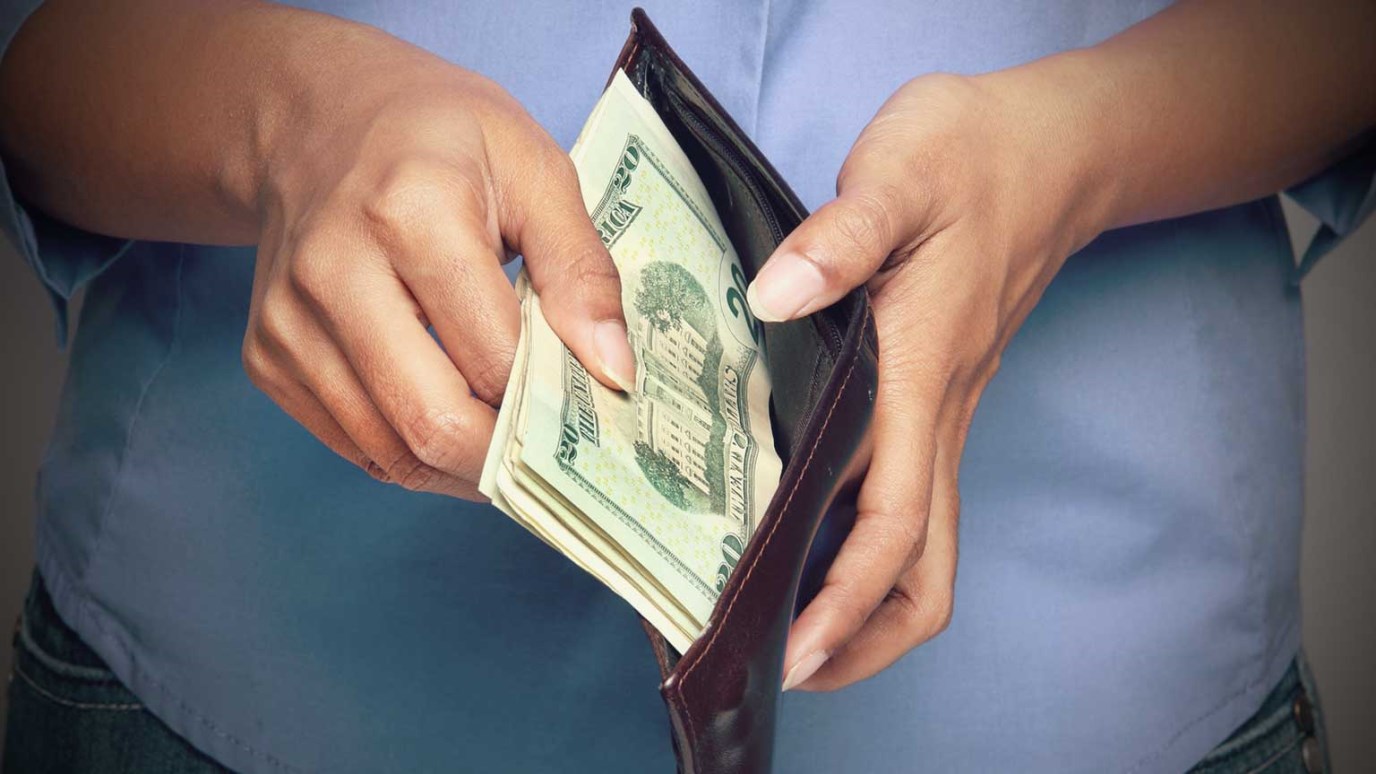 When it comes to lending money, it would seem that many have been warned from doing so. But what if all of our assumptions about lending were based on fear and not on fact?

How many tools have you lost because a neighbor “forgot to bring it back”? How many DVDs, appliances or outfits have friends and family not returned? We’ve all lost a few things because we decided to lend something to someone and it never got returned. And if we’re being honest, it can make us hesitant to lend out anything, especially money.

People warn us not to lend money. Parents will say, “Don’t lend money to a friend. They won’t pay it back like they said they would and it will affect the friendship.” Even William Shakespeare advised against loaning money, “Neither a borrower nor a lender be; for loan doth oft lose both itself and friend.”

It’s like we’ve been programmed to be wary of offering assistance when a friend has a financial need and to avoid the homeless so we won’t be asked for money. But what if all of those assumptions are based on fear and not fact?

4 Principles We Can Learn From the Bible About Lending

In Matthew 5:42, Jesus says, “Give to the one who asks you, and do not turn away from the one who wants to borrow from you.”

2. Don’t lend expecting something in return.

In Luke 6:34-35a, Jesus tells a crowd of people, “And if you lend to those from whom you expect repayment, what credit is that to you? Even sinners lend to sinners, expecting to be repaid in full. But love your enemies, do good to them, and lend to them without expecting to get anything back.”

3. When we give generously to those in need, we’re doing what God wants us to do.

Proverbs 19:17 says, “Whoever is kind to the poor lends to the Lord.” We are doing a good deed to God when we help someone in need. Good deeds are what we were created to do; “For we are God’s handiwork, created in Christ Jesus to do good works, which God prepared in advance for us to do.” (Ephesians 2:10).

4. Be careful how you lend and when you borrow.

Proverbs 22:7 says, “The rich rule over the poor, and the borrower is slave to the lender.” This isn’t a warning to never lend money as some have used it. It’s a caution about what happens when imperfect sinners lend and borrow from each other. Some who have a lot will use their status to take advantage of the poor, and God tells us to be cautious of this. We should be practical about how much and when we borrow, making sure we have a plan to pay off the debt.

Most of the time, our fear about lending comes from a lack of understanding about where our stuff came from and who it belongs to. Everything we have is on loan to us from God. He made it all, and we are simply managing His wealth.

God owns everything and promises to provide for us. When we begin to see our money and our belongings from that point of view, we can lend without expecting anything in return because we know that what God tells us to give, He can replace — over and over again.