4 Myths of the Boy God 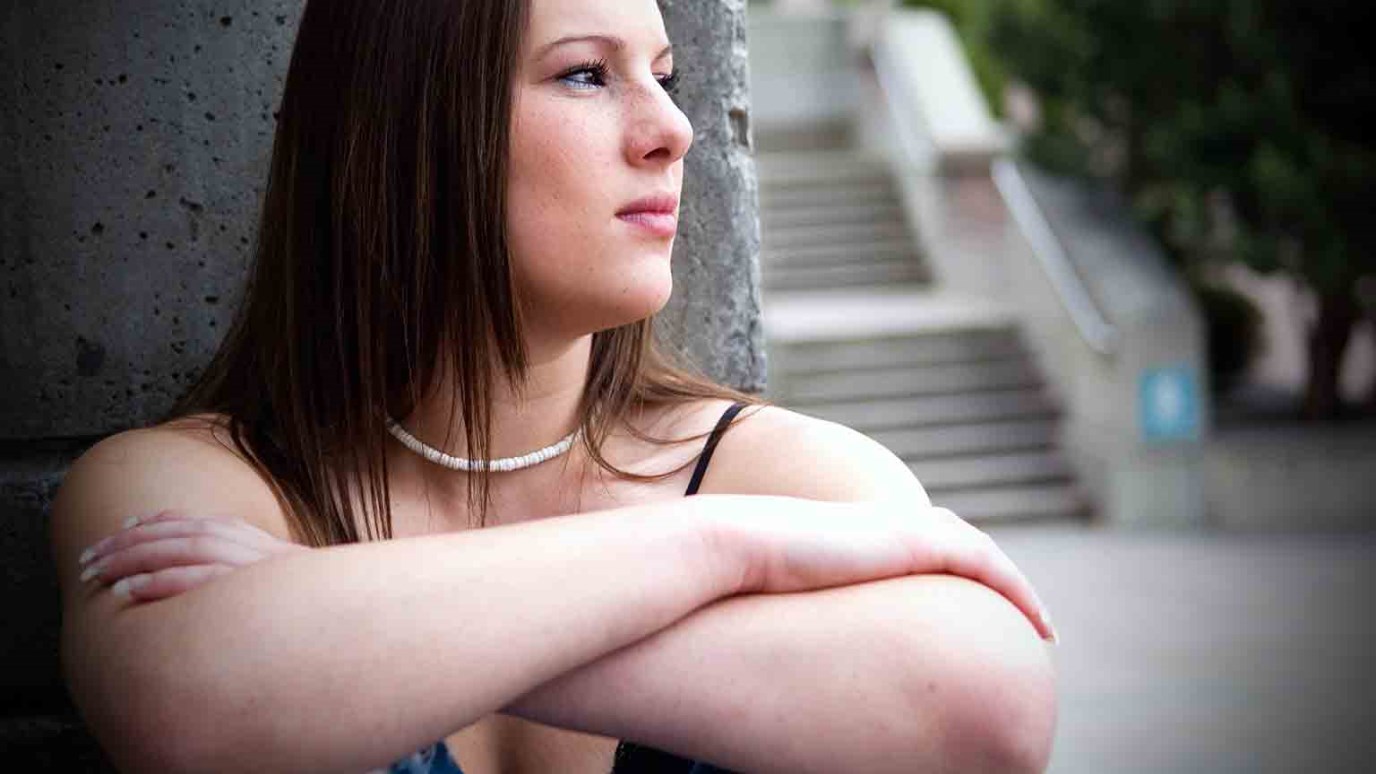 When we believe these four lies, we convince ourselves that we don't need anything else.

I met people in Cuba and Guatemala who prayed to plastic and stone idols. Have you ever wondered why people worship idols, like of the little statue variety? Mind if I take a stab at it? I think they’re hoping the gods those figurines represent will do something for them. Maybe they’re asking for rain, or protection from evil spirits, or to heal a loved one. Of course, you and I know that only the true God can do those things.

When we try to define our worth and beauty based on what some guy thinks about us, we sell ourselves short.

Gut check time: Are you and I really so different?

Think about it. In “Is Your Boyfriend a Buddha,”  we discovered that it’s super easy to turn a member of the opposite sex into a personal idol. Any idea why?

They traded the truth about God for a lie. So they worshiped and served the things God created instead of the Creator himself, who is worthy of eternal praise!

Why do we idolize guys? Because we’ve traded the truth about God for a lie—or, in this case, for four lies. We worship “the [guys] God created instead of the Creator himself ” because we’re blind enough to think guys can do for us what only God can.

Do any of these lies hit close to home?

As girls, we want to be wanted by someone. Part of that is our God-given design. But when we try to define our worth and beauty based on what some guy thinks about us, we sell ourselves short. God proved your beauty when He made you; He proved your worth when He died for you. Having a guy in your life would only confirm what’s already fact.

When we don’t feel wanted, connected, or understood, it’s so tempting to turn to our idols instead of to God. We want the pain to stop, like yesterday, so we reach for a quick fix—a flesh-and-blood person (or drugs, cutting, alcohol, shopping, or anything else that will immediately numb the pain). Having a guy in your life probably will end the loneliness for a time. But remember the limitations of idols? They can’t do for you what only God can do. If you’re relying on a human to play God, the loneliness will eventually return.

If you judged reality by the media, having a significant other in your life magically makes the world a brighter, happier place. But is it true? Will being in a relationship make you happy? Nope—at least, not in the long run.

We have God-shaped holes in the center of our hearts that only He can fill.

The truth is, God didn’t make Adam and Eve to find their complete satisfaction in each other. We have God-shaped holes in the center of our hearts that only He can fill. No guy—no matter how “perfect”—can do the trick. Our hearts were made ultimately for God, to be filled by God’s love and to return that love.

Here’s a mind-bending thought for you: every romantic relationship you have on this earth will end. Every. Single. One. If you have a boyfriend now, you might break up. If you get married, eventually one of you will die. Pessimistic? No, just realistic. There’s a good chance you and I are both going to spend quite a bit of time in this life at a table for one. The cure for bitterness, envy, and unhappiness is contentment, not a quick-fix relationship.

Can you think of anything else we hope guys will do for us that only God can ultimately accomplish?

Note from Jessie: This post was adapted from my book Crushed: Why Guys Don’t Have to Make or Break You.

Tricia Goyer: The Rest Is His Story
Erin Weidemann