4 Ingredients for Planning a Sabbatical 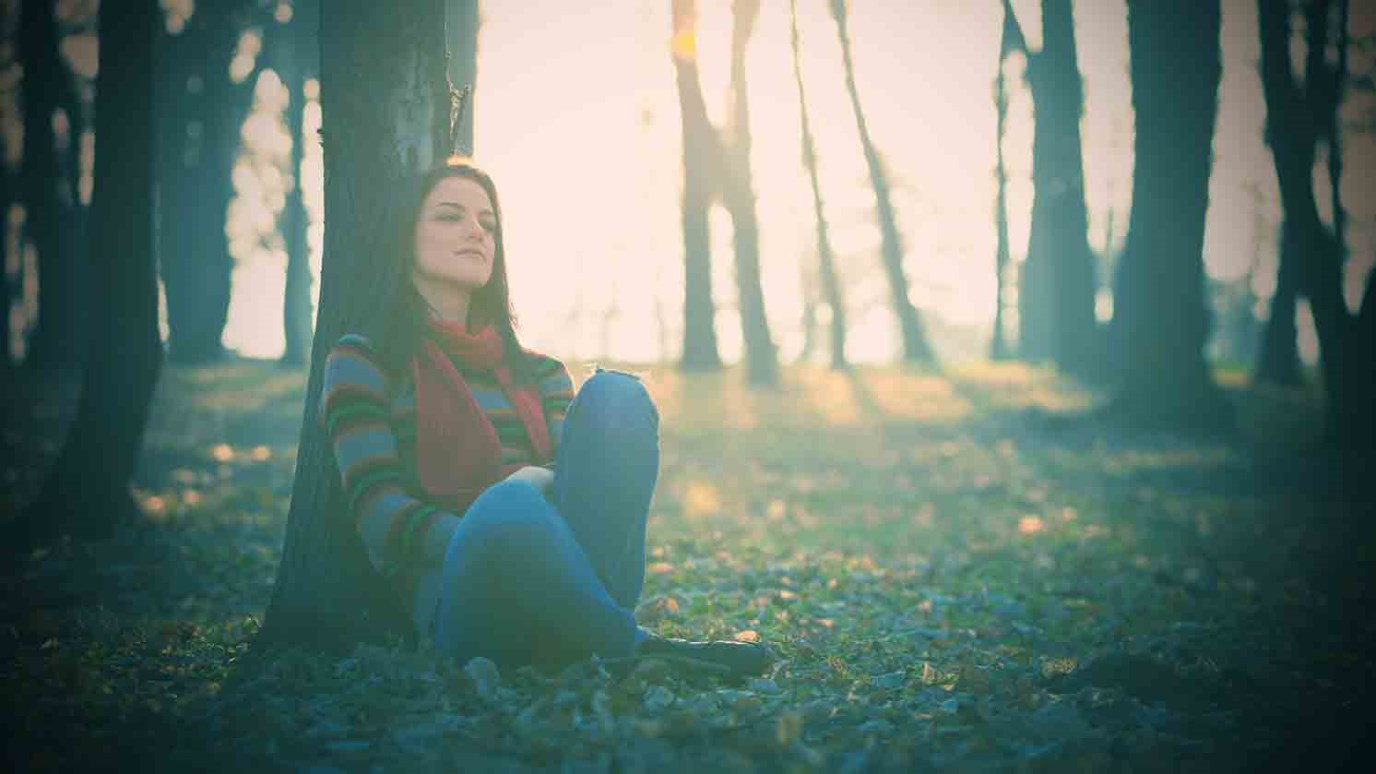 Pastor Mark Driscoll shares what we can learn from Charles Spurgeon’s habit of rest.

Prominent 19th century preacher Charles Spurgeon took extended breaks during his career. In this summertime blog series, Pastor Mark considers what we can learn from Spurgeon’s habit of regular rest.

For most of us, however, these sabbatical destinations are outside the realm of possibility. But Spurgeon chose these places for particular reasons that may prove helpful for planning an extended rest.

Spurgeon traveled to Menton, France, for sabbatical about twenty times throughout his life. It became his home away from home in large part because it had one thing that London in January did not: an abundance of sunlight.

Spurgeon biographer Charles Ray writes that Menton “was to that sunniest spot of the sunny Riviera that he went to winter by winter, to seek relief from his painful malady, and there he passed away into a well-earned rest at a time when it seemed he could ill be spared.”

For Spurgeon—and for the rest of us living in dark, grey climates—the sun reinvigorated his body and his spirit. Biographer Lewis Drummond records one especially telling anecdote, in Spurgeon’s own words:

[O]n Christmas day, 1879, I learned what it is to ‘Walk in the Light.’ I had been ill with gout; and, on recovering, arranged to drive up this valley as far as the road would serve, and then send away the carriage, walk further on, have our lunch, and, in the afternoon, walk gently back to the spot where we left the conveyance, the man having orders to be there again by three. Alas! I had forgotten that, as far as the upper portion of the valley is concerned, the sun was gone soon after twelve! I found myself in the shade before lunch was over, and shade meant sharp frost; for, wherever the sun had not shone, the earth was frozen hard as rock. To be caught in this cold, would mean a long illness for me; so, leaning on the shoulder of my faithful secretary I set forth to hobble down the valley. The sun shone on me, and I could just move fast enough to keep his bright disc above the top of the hill. He seemed to be rolling downward along the gradually descending ridge, like a great wheel of fire; and I, painfully and laboriously stumbling along, still remained in his light. Of course, it was not the time for our Jehu to be at the appointed spot; so, with many a groan, I had to stagger on until a stray conveyance came in our direction. Out of the sunshine, all is winter: in the sunlight alone is summer. Oh, that spiritually I could always walk in the light of God’s countenance as that day I managed to keep in the sun’s rays! ‘Like Enoch, let me walk with God, And thus walk out my day; Attended still with heavenly light, Upon the King’s highway.’

In addition to the sunshine, Spurgeon also appreciated the beauty of God’s creation in the form of gardens, the ocean, and the surrounding hills.

Drummond describes a Menton garden: “a lovely spot where Spurgeon would study and do some of his writing and work. [. . .] Spurgeon also would often walk out to the sea and watch the waves. He did enjoy it when a storm arose and he could see the storm toss the ocean about.”

3. Generous friends with a place to stay

Biographer Arnold Dallimore records that, during Spurgeon’s vacations to Scotland, “he was the guest of a well-to-do and very earnest Christian, James Duncan of Benmore Castle.” Likewise, in Menton, Spurgeon benefited from the hospitality of Dr. James Henry Bennett.

Ministry workers typically cannot afford extended time away, but providing the resources for such an opportunity is one huge way that a congregation can care for their pastor.

Spurgeon often traveled with dear colleagues. “A group of friends always accompanied him on his ventures to Mentone,” writes Drummond. “Often his very close friend, deacon and publisher, Joseph Passmore, and almost without exception Mr. Harrald, his secretary, were always there. Usually a few other deacons would accompany him as well.”

Unfortunately, Spurgeon’s best friend was absent from nearly all of these memorable trips. Charles’ wife, Susannah, never fully recovered from the birth of the couple’s only children—twin boys—and she lived the rest of her life with her own debilitating pain.

Nevertheless, Charles Spurgeon did what he could to share his sabbaticals with his wife, sending her frequent letters with anecdotes, encouragement, wit, and much longing for her presence.

“Today, while I was lying on the beach,” he wrote to her on one occasion, “who should walk up but Mr. McLaren, of Manchester, with whom I had a long and pleasant chat. We are to go to Monaco tomorrow together. He has three months’ holiday. I am glad I have not; but I should wish I had, if I had my dear wife with me to enjoy it.”

Sadly, Spurgeon could not fully enjoy his time away because his dear wife was not there to accompany him.

Living for the Weekend
J.D. Greear