4 Actions For When You Put Your Foot In Your Mouth 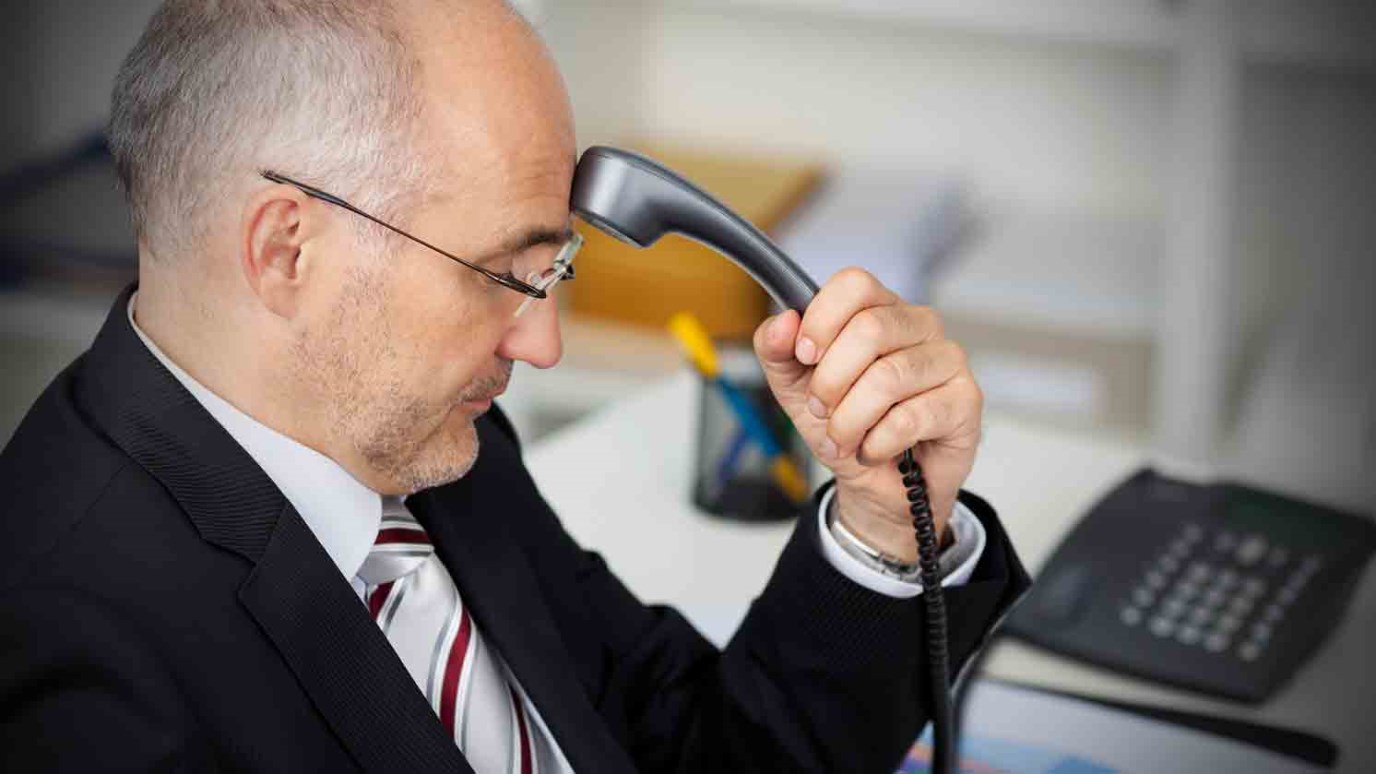 Sooner or later, it happens to all of us. No one is immune from the foot-in-mouth epidemic. What you do after it happens makes the difference.

What do you do after putting your foot in your mouth?

I was meeting with a couple for the first time and, in the middle of the meeting, I forgot their name. I tried to remember it but I went blank. It wouldn’t come to me. I muddled my way through the meeting. As I went to pray for them, I was certain I had remembered their names. I thought it was a Holy Spirit moment. It wasn’t. As I called them the wrong name in prayer, they politely corrected me – during the prayer. (I’ve often wondered if God must have giggled a bit at the moment.)

Sooner or later, it happens to all of us. It happens to leaders, pastors and friends. No one is immune from the foot-in-mouth epidemic. We say the wrong thing. To the wrong person. At the wrong time. You hurt someone’s feelings. You offend them. You put them in an awkward position.

And, many times it is far worse than simply forgetting someone’s name.

What do you do?

Here are four suggestions for when you put your foot in your mouth:

Admit the error, say you're sorry and ask for forgiveness. In the situation above, I quickly told them what had happened. They laughed and understood. Many people have such a hard time saying they are sorry, but it is critical to healthy relationships. Admitting your errors is a sign of maturity – and the right thing to do.

You said it. It hurt. Don’t make it worse by pretending it didn’t or defending yourself. I couldn’t disguise my error, but it would have made it worse had I tried. Making excuses only deepens the injury or awkwardness. If you said the wrong thing, own the error!

Learn the discipline of thinking before you speak. I should have simply admitted to the couple I went blank. They ended up learning it anyway. I’m human. I meet with lots of people throughout the day and the meetings sometimes seem to run together, but I need to do better at committing names to memory – especially with people in my office.  Of course, in more serious situations, this is even more important. Saying the thing you wish you’d never said, which hurt someone deeply – we should continually strive to never do it intentionally. And, even if it’s unintentional, we should discipline ourselves to think before we speak. Scripture is clear (James) – as we mature, we are to get a tighter rein on our tongues. Practice asking yourself, before you say something, “How will the other person receive what I’m about to say?”

Everyone says something they regret occasionally. My mistake was a small part of a much longer meeting. It wasn’t as big of a deal as it felt like in the moment. I felt horrible, but I didn’t let it make things awkward when I saw them later at church. Even when you make the big awkward comment, you should not let it keep you from moving forward. Part of the maturing process is moving on from your mistakes.

Mine may be a silly example, but it’s one I felt freedom to share. Other times are more awkward. Even more damaging to the relationship. The actions are the same.