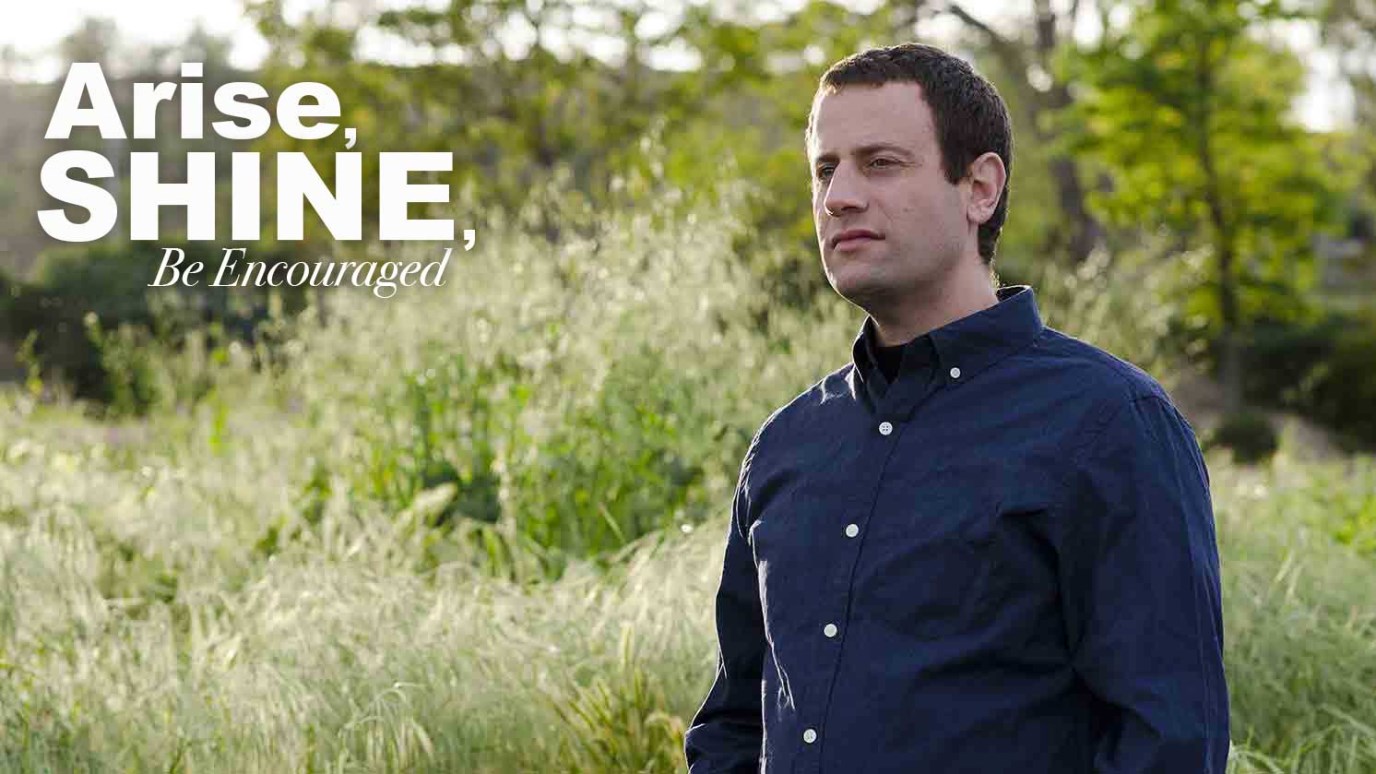 Let God reveal the situations in your life where you are struggling and fighting in your own strength. Ask Him to help you turn these situations over to Jesus. Let Him direct your path. Trust Him to lead you to victory.

“The LORD spoke to Gideon. He said, ‘I want to hand Midian over to you. But you have too many men for me to do that. I do not want Israel to brag that their own strength has saved them . . . Gideon separated the 300 men into three companies. He put a trumpet and an empty jar into the hands of each man. And he put a torch inside each jar . . . Each man stayed in his position around the camp. But all of the Midianites ran away in fear. They were crying out as they ran . . . . When the 300 trumpets were blown, the LORD caused all of the men in the enemy camp to start fighting each other. They attacked each other with their swords. The army ran away.” (Judges 7:2, 16, 21-22, NIrV)

This is one of my favorite stories in the Bible. In Chapter 6, the angel of the Lord came to Gideon and spoke to him about leading the Israelite army to victory. Gideon experienced fear and doubt and tested the angel twice to see if he was telling the truth. The angel passed Gideon’s tests and Gideon decided to trust God. Imagine the scene as God directs Gideon to send over 30,000 of his men away so Israel would see His power. Then imagine as Gideon tells his remaining 300 men that they will encircle the enemy camp with trumpets and torch-filled jars, and attack the enemy by blowing the trumpets and breaking the jars! This passage of Scripture goes on to say that the enemy fled in terror and actually attacked each other as they ran. I confess that I pray to have the faith of Gideon and his men.

As Christians, we need just a few sold-out, radical, Mighty Men and Awesome Women of God who will do crazy things for God. I encourage you to ask God to reveal the situations in your life where you are struggling and fighting in your own strength. Ask Him to help you turn these situations over to Jesus. Let Him direct your path. Trust Him to lead you to victory. Be willing to pick up and blow your trumpet with the expectation of a miracle. When you do, watch as your enemies and problems run from you in fear.

Lord, thank You for this lesson on faith and trust. Help me to grow in my faith so that I turn to You, my only Source, while abandoning all other resources. Teach me to be sold-out for Jesus and to be willing to pick up my trumpet and blow my troubles away. Through the blood of Jesus and in the name of Jesus I pray, amen.

God Reveals Himself
A.W. Tozer
Follow Us
Grow Daily with Unlimited Content
Uninterrupted Ad-Free Experience
Watch a Christian or Family Movie Every Month for Free
Early and Exclusive Access to Christian Resources
Feel the Heart of Worship with Weekly Worship Radio
Become a Member
No Thanks