3 Ways to Encourage the Guys in Your World 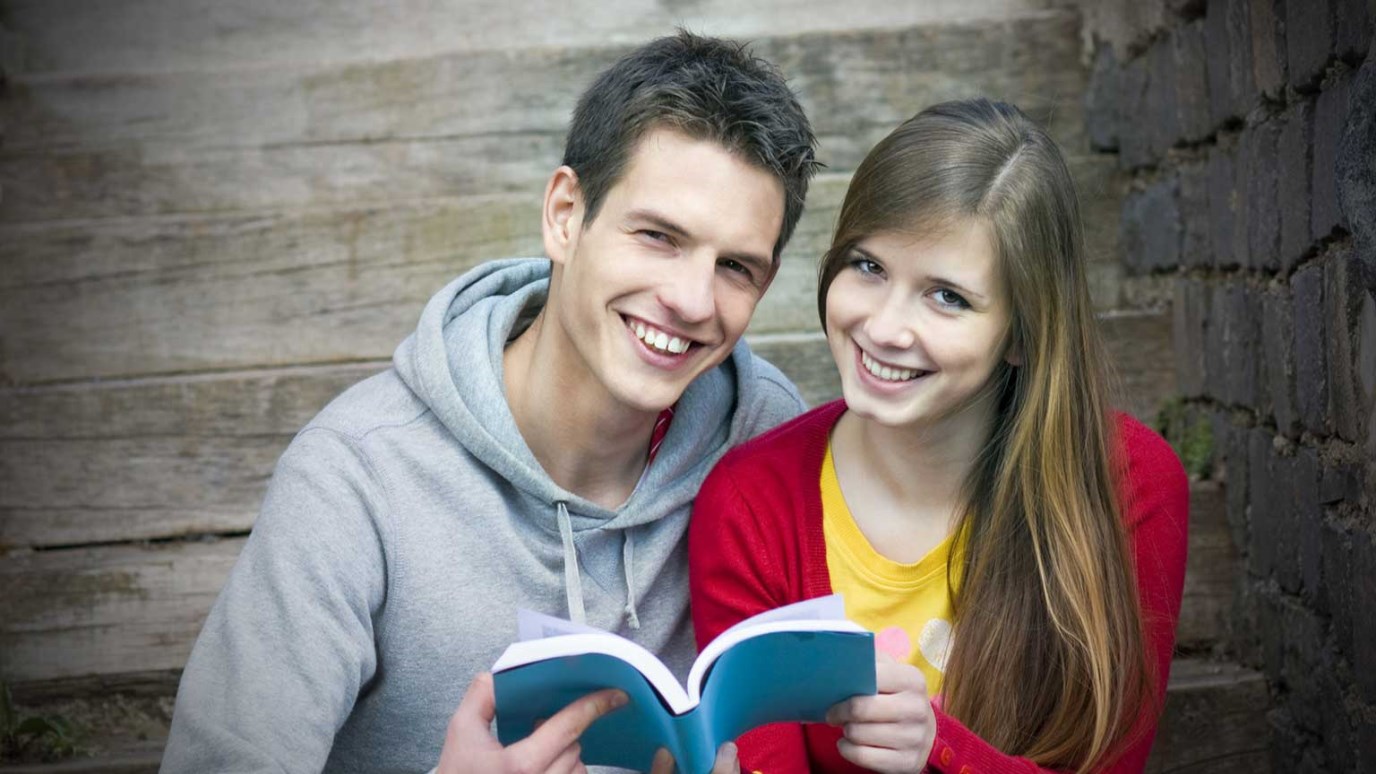 Are you willing to rise to the occasion and challenge guys towards godly manhood?

It was a hot, Texas day about eight summers ago when I had a huge revelation about guys. I was with my team of twelve, six guys and six girls, preparing for a national sporting competition. After one of our many practices under the boiling sun, our coach suggested that we take turns offering up words of encouragement to each other. I guess it was supposed to be a team building activity of sorts.

To say the least, I wasn’t really excited about this time of “sharing.” Typically, they contain awkward moments of silence with lots of crickets chirping.

But, I didn’t really have a choice in the matter. Our coach said, “Okay, whoever would like to encourage someone can go ahead.”

More silence. (You can hear the crickets now, can’t you?)

Then, to my surprise, the most unlikely guy broke the ice. He was not the guy I would have labeled as a “warrior poet” or “noble gentleman,” so his words came as a big surprise.

He turned and looked at me and said something to this effect, “I’ve been watching you over the past few months and I’ve noticed how consistent you are with what you say and what you do. Your Christianity is real to you and you really live it out. I know it may not seem like I would be the one to care, but I want you to know that I’m inspired to do the right thing because of you.”

I was totally floored.

For one, I never expected those words to come out of that guy’s mouth and, secondly, he was the last person I would have ever suspected to notice or care about a girl trying to do the right thing.

The reason that I tell you that story is because guys truly are watching.

You may not feel like being a godly woman does any good. You may be convinced that guys could care less. But guys are inspired by a godly girl. I’ve seen it with my own eyes!

The guy in that story was the last guy I would have expected to notice a girl trying to do the right thing, but he did!

When you truly understand what it means to live a Christ-centered life and you choose to live out your design as a female, guys will take note.

How to Encourage Boys to Become Men

I want to take you through some practical ways that you, as a young woman, can encourage the “boys” in your life to act like true men.

I recently read an article by Eric Ludy and he was encouraging girls to have a vision and understanding of biblical manhood. His point . . . How can a girl know how to encourage a guy towards godly manhood if she doesn’t have a clue what it’s supposed to look like? I want to extend his challenge to you. Take the time to learn and understand why God created the male and what His purpose is for them. Start in Genesis 1–3. Why did God create men and women anyway? I’d also recommend Eric Ludy’s book titled: God’s Gift to Women and True Woman 101 by Nancy Leigh DeMoss and Mary Kassian.

2.  Challenge guys to a higher standard

Guys seem to rise to the occasion when the bar is set higher. I’ve noticed that guys tend to treat a girl with the level of respect that she expects. In many cases (not all of course), I’ve observed that even “knuckle head” guys will step it up if a girl acts like a respectable lady. I know a set of sisters that attend a university nearby. The guys will curse and talk in a vulgar way towards the other girls on campus. But whenever these sisters join a group, the guys straighten up and act like gentlemen. They know that these sisters won’t stick around if the guys curse, so the guys rise to the occasion. I’ve experienced the exact same thing! I’m amazed by how gentlemanly 98% of guys act if I give them the chance and expect it of them. Step it up a notch in your own life and the guys will take note. You will be an inspiration to guys just by living in a way that encourages them to act like true men.

3.  Encourage the good no matter how small

One of the biggest and best ways to help the boys in your life to act like men is through words of encouragement! It’s a sad fact but I rarely hear a good word spoken about men from modern girls. I typically hear girls describe guys as dumb, stupid, lazy, out of it, clueless and more. Even if the guy is stupid and lazy, how do you think he feels when he is constantly called those names? Do you think he feels inspired at all to rise up and act like a godly man? My guess is probably not. Imagine what a difference you could make if you took the time to compliment the good and ditched the negative words. Here are some ideas of encouraging words:

“Wow! The lawn looks amazing. You are such a hard worker. Thanks for doing that.”

“Dad, I really appreciate how hard you work at the office everyday. You are such a faithful man to provide for you family the way that you do.”

“Thank you so much for holding open the door for me. You really stand out as a gentleman compared to most guys out there.”

Can you see the impact? Imagine if you started dropping words of encouragement like that to your dad and brothers on a regular basis. They may mock you and they may pretend not to care, but deep down they will take note. You will give them something good to strive towards.

Eric Ludy said it this way, “Stop complaining and start studying what a true man looks like. Figure out what a God designed guy is and then encourage, challenge and inspire the boys in your life to become Men.”

This is my challenge to you.

Challenge one guy in your life to live to a higher standard.

Encourage your brother or your dad the next time you catch him doing anything worth encouraging.

Are you willing to rise to the occasion and challenge guys towards godly manhood?

Why Did God Give Me This Feeling?
Paula Hendricks

Part 2: Be ... Committed
Todd Mullins
Follow Us
Grow Daily with Unlimited Content
Uninterrupted Ad-Free Experience
Watch a Christian or Family Movie Every Month for Free
Early and Exclusive Access to Christian Resources
Feel the Heart of Worship with Weekly Worship Radio
Become a Member
No Thanks