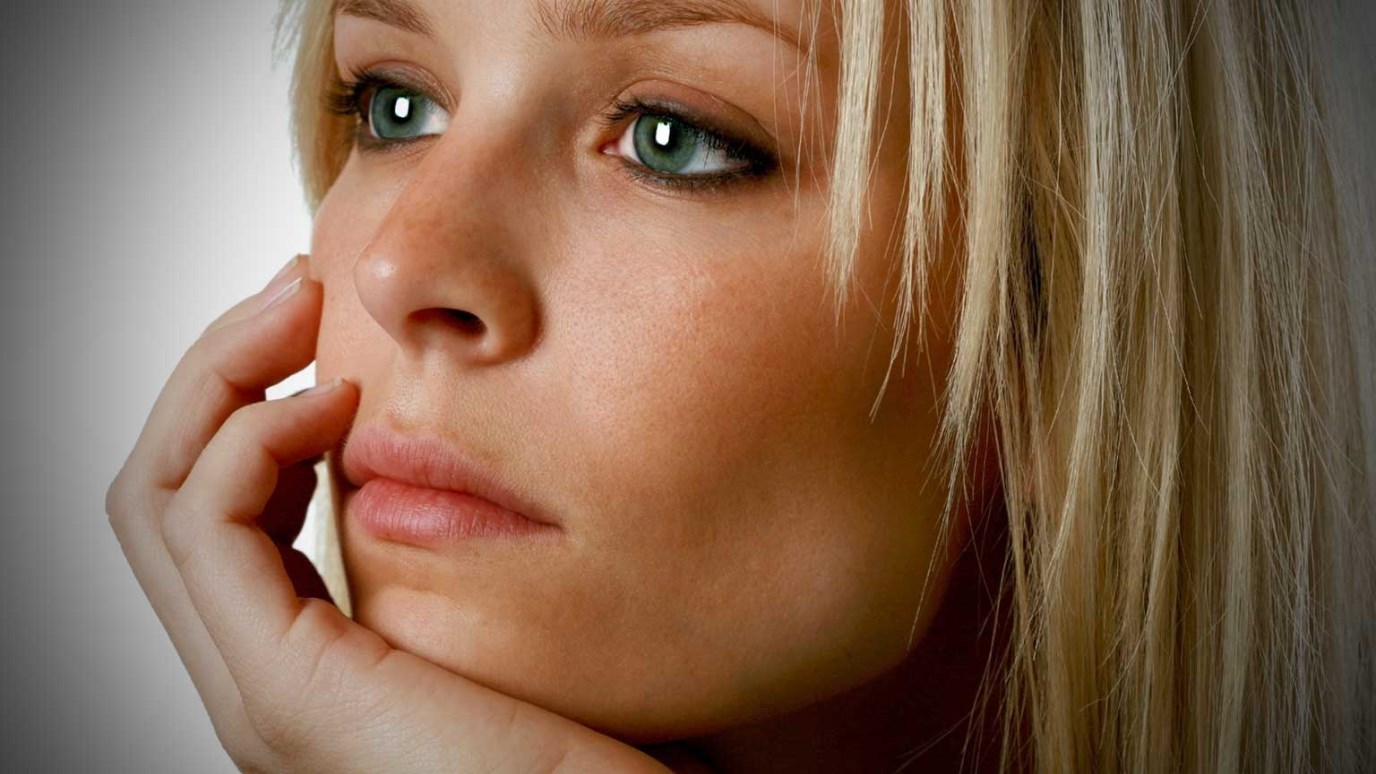 In the ten years I’ve known Jesus, I’ve talked a lot about Him—with strangers, friends, family, and everyone in between.

Let’s leave it at this: if there was a book called How Not To Talk About Jesus, I’d probably qualify for making just about every evangelism error in there. I’ve changed quite a lot, and I’m still learning.

Want a cheat sheet of pitfalls to avoid? Here are the top three ways I’ve shared the gospel badly in the past ten years:

1.  I’ve been aggressive and insensitive. I’ll never forget the lurch in my stomach when I realized what I’d just done. I’d humiliated a Buddhist man, in front of his wife, standing inside his own medical practice—and I’d done it boldly, because I thought I was being “direct” with him about his sin for Jesus’ sake. It was arrogant; it was rude; it was shaming; and it dishonored Jesus. First Peter 3 calls this type of evangelism out:

In your hearts honor Christ the Lord as holy, always being prepared to make a defense to anyone who asks you for a reason for the hope that is in you; yet do it with gentleness and respect, having a good conscience, so that, when you are slandered, those who revile your good behavior in Christ may be put to shame (vv. 15–16).

We can’t skimp on truth, but the way we deliver truth is a big deal. Without love, truth is empty of power (1 Cor. 13). And when we’re talking about Jesus, love looks like gentleness and respect.  If you’re unsure about whether or not you’re being sensitive, check yourself with questions like these:

2.  I’ve gone into defense-mechanism mode. Have you ever seen a porcupine raise their quills to threaten a predator away? The first time I met someone who passionately disagreed with my faith, I felt myself recoil instantly into a defensive posture. My “quills” were out. I was wary—on guard. Suddenly, my friend no longer existed; all I saw was a giant neon sign flashing the word DANGER at me. I had to protect myself. I had to protect Jesus!

“You’re very defensive,” my non-Christian friend pointed out calmly. “But no one gets defensive if you tell them the sun doesn’t exist. If your Jesus is true, and you really believe Him, then you have no reason to be stressed when someone disagrees with you.” Spot-on.

Augustine got it right: “The truth is like a lion; you don’t have to defend it. Let it loose; it will defend itself.”

If I could take my former self aside and have a chat with her, I’d give her a hug and then say this, eye-to-eye: “Look, Linds, I know you’re scared. You don’t want to fail this conversation. You feel insecure. Fear is normal; you can admit your fear to yourself, okay? But you can’t love another person if your quills are poking all out and about.”

When you find yourself turning into a little porcupine, frantically rummaging through a mental file of all your apologetics training—stop. Name what’s happening. You’re afraid. Now that you’ve identified what’s going on, you can turn to Jesus with your fear—and you can choose to view the person you’re talking with as a human to love, not a flashing DANGER sign. According to Ephesians 6:12, spiritual battle isn’t actually against flesh and blood anyway. You don’t have to turn this conversation into a contest.

Whoaaa. Come again? Upon further reflection, I could see it. I wasn’t talking about my Savior with any warmth or sense of personal connection. I was simply rolling the correct words off my tongue . . . and it sounded exactly like a pre-prepared batch of lines.

People can always smell authenticity. I’d call “fishy!” too if I heard a man claiming to be in love with his wife while talking about her with a flat tone, using a string of sentences he’d clearly delivered a hundred times before in the same intellectual, impersonal way.

Do you talk about Jesus like He’s in the room with you, or do you talk about Him like He’s a distant idea? If your awe of Him has run low and you can’t talk about Him in a personal way because He feels so far-off, be honest about it with God. Ask Him to draw near to you again, as you drawn near to Him (James 4:8). He loves to answer that prayer, and it will make all the difference in the way you share your hope.

When the disciples first started getting into trouble with the law because of Jesus, this is what they said: “For we cannot but speak of what we have seen and heard” (Acts 4:20). Don’t you want to be the same way? I want to speak about Jesus because of what I’ve personally seen and heard, not because I’m a gospel-sharing robot on automatic.

Guard Over My Mouth
Jodi Hasbrouck

Sharing Jesus in the Starbucks Drive-Thru
Revive Our Hearts