3 Tips for Dads of Haughty Teens 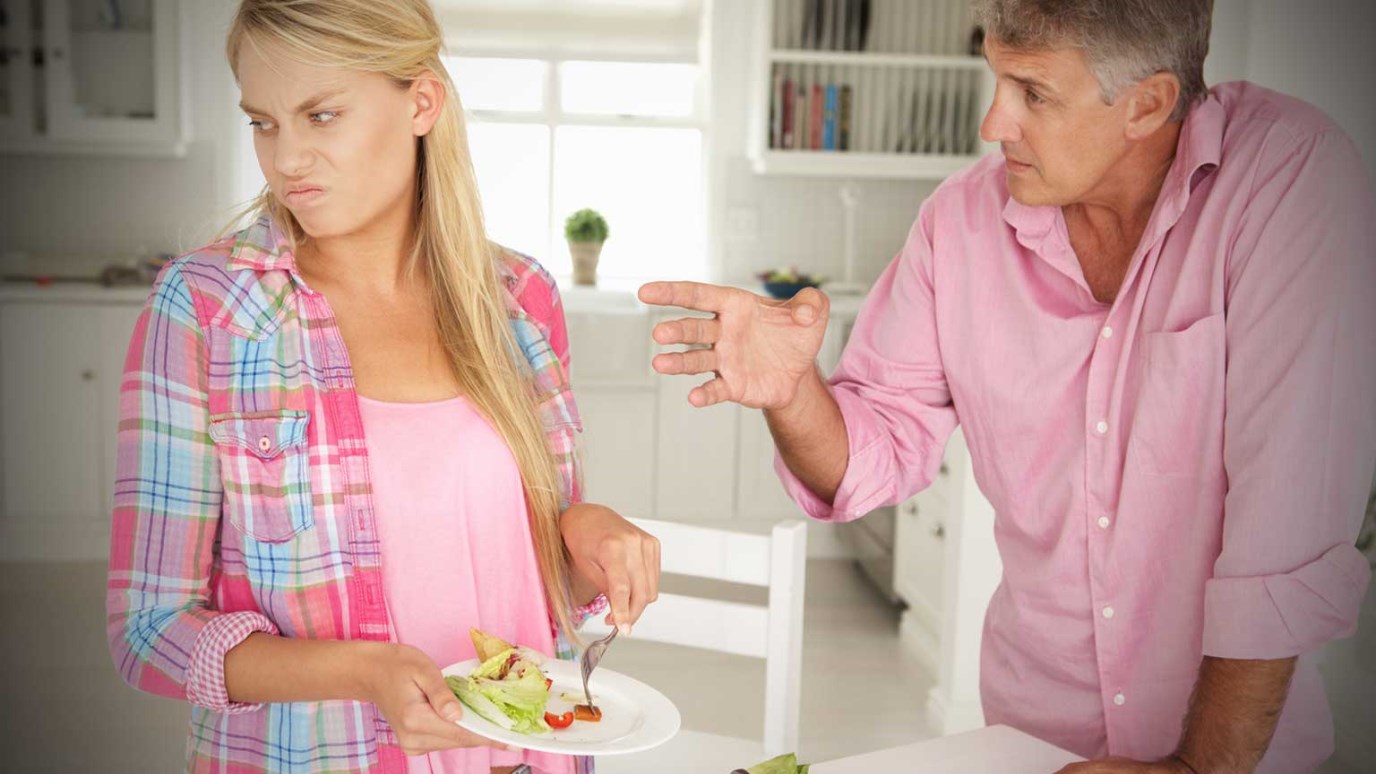 Although teens struggle with pride, dads have to make sure they aren’t being proud and haughty either.

Do you have a teenager who has all the answers? I know what that’s like.

The well-known proverb says: “Pride goes before destruction, a haughty spirit before a fall.” It comes to mind from time to time when I’m interacting with my teenage son, and a few times I have quoted it to him.

I’m not saying my son is exceptionally haughty or prideful, but he’s had his moments through the years. And after all, he is a teenager, so some of that attitude comes with the territory.

It isn’t that teens have lost their minds, or gone berserk. They’re really just figuring out what life is all about, testing what they’ve learned from Dad and Mom. They’re still gaining experience and information and when they have a difference of opinion, they’re prone to defend it. The result is some level of conflict.

I want my son to be responsible and respect authority, and usually he does great in those areas. But sometimes we’ll go back and forth over something like turning off the lights when he leaves a room.

So if you have frustrations and conflicts with your teenager, here are a few tips I’d recommend: First, continue to have high expectations. The goal is to mold and shape your children, and they should show respect, be polite, and demonstrate a certain level of responsibility. Keep the expectations reasonable and there’s a good chance they’ll hit the mark.

Second, exercise heroic patience. Remember that growing up to maturity is a long and gradual process that really never ends for our kids—and for all of us. So we need to relax a bit and cut them some slack when they fall short.

And third, for us dads it comes back to self-control. I know how it is when kids are being disrespectful or outright rebellious. When we’re challenged like that, often it feels natural to strike back, exert our authority and “show ‘em who’s boss.”

Here’s something that’s important to remember: we can’t always control what our kids do, especially with teenagers, but we can determine our response and our attitude. It will be much better for everyone involved if we can stay under control—show empathy instead of anger, and maybe smile—even as we’re taking away a privilege or carrying out a consequence because of something he’s done.

After all, that proverb also applies to us dads, right? “Pride goes before destruction, a haughty spirit before a fall.” When dealing with teens, we have to make sure we aren’t being proud and haughty.

• If your teenager doesn’t go for hugs or other forms of affection that worked when she was younger, try other ways of communicating your love. (And don’t completely give up on the hugs.)

• Teens are busy people! If it’s tough for him to fit into your schedule, maybe you can find ways to fit into his.

The Fear of the Lord and the Next Generation
Dr. Michael Youssef
Follow Us
Grow Daily with Unlimited Content
Uninterrupted Ad-Free Experience
Watch a Christian or Family Movie Every Month for Free
Early and Exclusive Access to Christian Resources
Feel the Heart of Worship with Weekly Worship Radio
Become a Member
No Thanks