3 Things Every Boy Needs From His Mom 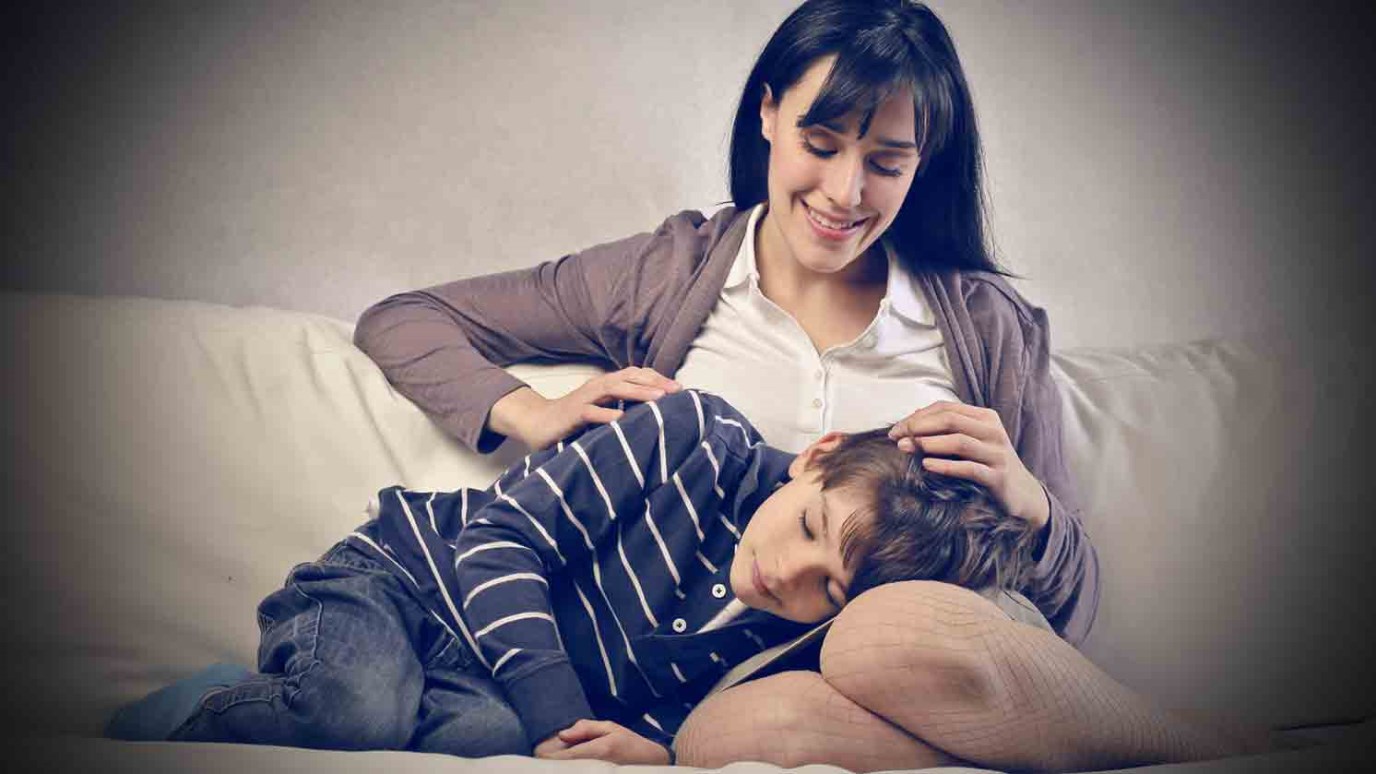 Through your words of affirmation, you can help your son become the great young man you know he can be.

In more than a decade of research with thousands of men and boys over the years, one thing that has stood out is the power of a mom’s words to build her son up – or (accidentally) tear him down.  Whether your son is five or fifteen, several phrases are a big, big deal.  Here are three:

A boy will never be perfect at what he does.  After all, we aren’t either, right?  But approaching his actions in these I-believe-in-you ways makes it far more likely that he actually will do it right over time.  In other words: by your words of affirmation, you are helping him to actually become that great young man you know he can be.

How to Connect with Your Kids
Crossroads Global Media Group

One Secret for Moving Students from Childhood to Adulthood
Dr. Tim Elmore