3 Sneaky Ways You're Making Yourself Stressed 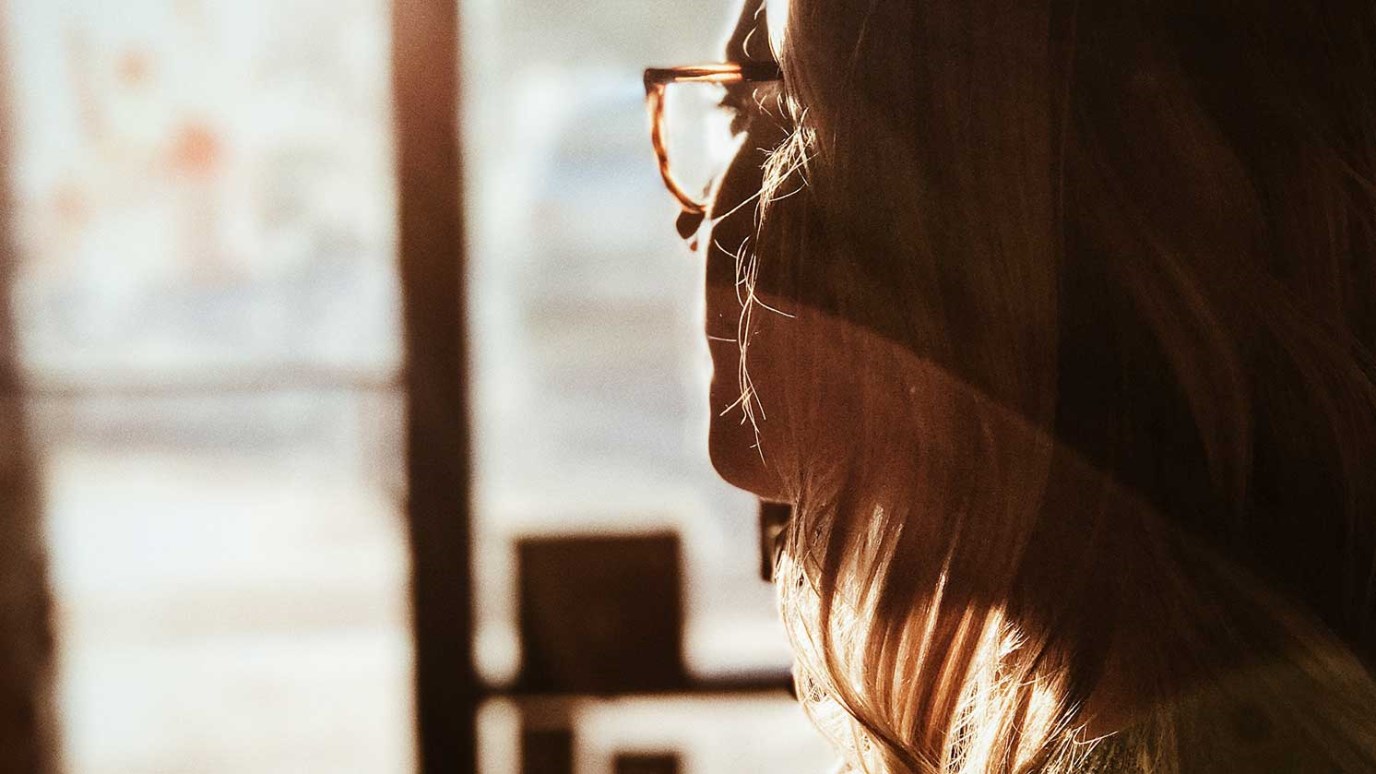 Once we train ourselves to look for the positives, we’ll find they truly are out there – and that seeing them is truly one of the best ways to cast out fear.

We don’t really realize it, but we humans are prone to fear! We subconsciously feed it, nurture it, and accommodate it. All too often, we tuck a little fear center into our mind and heart, and make sure it is always turned on.

Don’t believe me? What if I used the word “worry” instead of fear?

Oh. Right. Now, many of us can relate. I sure can. And during my research for The Kindness Challenge I realized: We can’t feed fear (aka: worry) and then complain that we’re anxious and stressed!  We’ve got to look for and confront the ways we are causing the very anxiety we wish we didn’t have.

So here are three sneaky ways we’re causing our own stress — and how to eliminate them!

Trap #1: Keeping Track of What is Fair or Unfair

If you’ve ever been out to a group dinner and started mentally tallying up who ordered what – and hoping that everyone paid the proper share including tip and tax, darn it! – then you’re giving in to this type of fear.

It is so easy to constantly keep track of who said this or did that (I can’t believe the boss remembered Mary in his thank-you speech, and left my name out. I worked just as hard!). Who was next in line (It sure wasn’t that rude man who cut in front of me), and who should wait their turn. Who owes or who paid.

When we don’t purposefully notice and confront those snippy thoughts, we allow them to rob us of kind ones — and likely kind actions.

The answer? We’ve got to choose to respond in the opposite way our hearts want to go.  Assume the best of others, not the worst. Let offenses go. That allows us to escape the exhaustion of subconscious mental scorekeeping.

Your friend is running late again? Counter the temptation to think “She’s so selfish; she only cares about her own schedule,” and think “I love her spontaneity and flexibility, and this is part of friendship with her.  It is probably good for me to not be so tied to a clock.”

Your boss left your name out of his speech? Think, “I’m so glad Mary got recognized this time. She’s been working so hard.”

It turns out, “catastrophizing” is a thing. Who knew? And when I was researching the different patterns of negativity, I realized this is one I have in full measure! (Quick aside: There are seven negativity patterns, and everyone has at least one. I strongly suggest that you identify yours in The Kindness Challenge, since these nearly always are impacting us daily.) Catastrophizing is essentially allowing ourselves to spin out the worst case scenarios about something, and assume they are just around the corner.

We see this in politics (boy, have we seen this in politics!), when we think If that person gets elected / that issue doesn’t get solves, its going to be awful! But we also see it in our relationships, and in the little daily things of life.

A friend of mine, who recently had her second child, started becoming anxious about her baby’s sleep patterns. Understandably, her own sleep-deprived state took over—but she didn’t handle it well. She began to think that everything was going to absolutely fall apart if she didn’t get that baby on a sleep schedule! There’s nothing wrong with wanting that, of course, but she was so driven by her worry that she became obsessively focused, and (a common side effect of catastrophizing) her stress started to spill out in unkind ways. She fueled her anxiety by slaving over every parenting book and blog she could find, and turned into a field marshal to her husband and older child.

Fortunately, she realized she was caught in an endless “If/then” thought loop. She began to consciously replace those thoughts with more positive ones like “Even though my child didn’t sleep well tonight, there is hope for tomorrow. This isn’t the end of the world.”

She discovered that even if she did end up being tired from lack of sleep, that mental switch was a lot more pleasant!

We can all benefit from playing devil’s advocate from time to time. It allows us to practice critical thinking and have empathy for sides other than our own.

But if you constantly play devil’s advocate, you can become locked in on always looking for the contrarian point of view – which almost always means looking for the worst in every situation. For some, it can virtually become a form of entertainment! Some folks eventually come to love stirring the pot to spark debate with others. What most of us don’t realize is that this particular game can become isolating and frustrating — for you and those around you.

If this is a theme for you, consider its value. Are you actually considering needed back-up plans for realistic possibilities? Or are you really just training yourself to look for the worst instead of for the realistic positives?

If our thoughts continually focus on the worst things that could happen (realistic or not), we create our own stress< — and can become pretty unkind and cantankerous in the bargain.

Once we train ourselves to look for the positives, we’ll find they truly are out there – and that seeing them is truly one of the best ways to cast out fear.