3 Reasons Your Work Should Bring You Joy 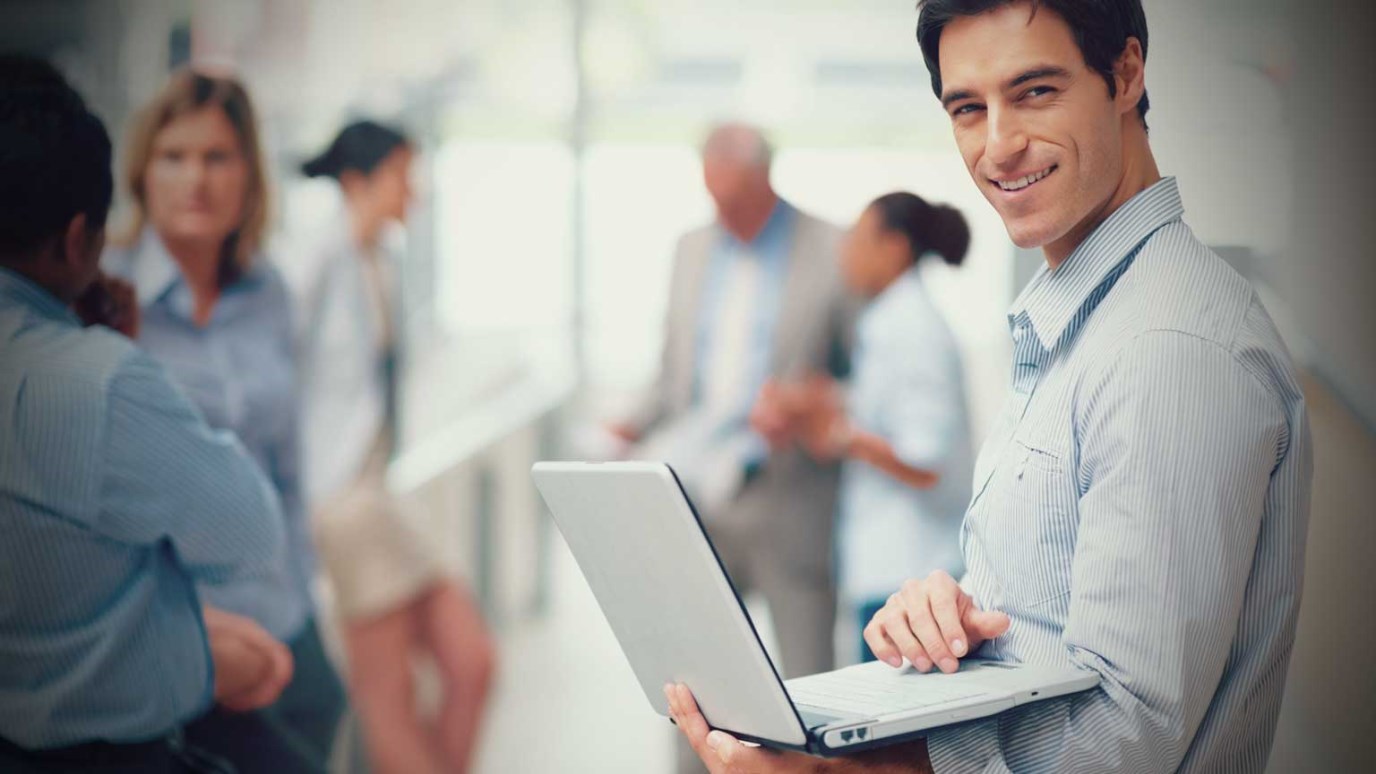 Even if you are not thrilled with your current place of employment, you can still experience joy by recognizing how you are following God’s pattern, glorifying Him, and fulfilling the commands He gave in the Garden of Eden.

In our culture, work is typically presented as a drudgery often to be dreaded. Such a sentiment is expressed in songs like “Working for the Weekend.” Many people endure the five days of work so they can enjoy two days (hopefully), before starting the cycle again.

We all face periods when work is intense. With overtime, big projects, taking up the slack for a fired co-worker, or catching up after a vacation, physical and mental overload can become a reality.

Unfortunately, for too many people these periods are the norm rather than the exception. The norm, for believers anyway, should be that our work brings us joy. This is how God intended it.

We see in the life of the very first man, Adam, that God placed him in an environment that required work. Adam was placed in the Garden of Eden for the purpose of stewarding it. We read in Genesis 2:15, 16, “The LORD God took the man and placed him in the garden of Eden to work it and watch over it. And the LORD God commanded the man, ‘You are free to eat from any tree of the garden’” (HCSB).

It was in this garden, with work expected, that God confirmed, “It is good.” The Bible never records a scenario before the Fall in which work was drudgery or something loathed by Adam.

Most of us have had a least one job we truly enjoyed. The challenge is to find joy in work itself, whether we are thrilled about a particular job or not. Here are three things to remember about work.

1. Work is reflective of the activity of God.

The Bible records that God created (Genesis 1, 2). While God did not become exhausted from labor, He did do what we could rightfully call work. He spoke a universe into existence along with every living being. When we work, we are examples of God’s activity.

2. Our work is an opportunity to glorify God.

This idea is given to us twice in the New Testament. “Therefore, whether you eat or drink, or whatever you do, do everything for God’s glory” (1 Corinthians 10:31). We also read in Colossians 3:23, “Whatever you do, do it enthusiastically, as something done for the Lord and not for men” (both HCSB).

3. Work demonstrates our acceptance of God’s original command to steward the earth.

In Bible Studies for Life: Productive, which I co-wrote with my son, Nick, we noted:

“As [Adam and Eve] set about to follow the commands of Yahweh, they were to further the human species by procreation and exercise loving dominion over the earth He had given them. In following these commands, Adam and Eve revealed they were in a covenant commitment with God. The human line would continue to grow and serve as regents on behalf of the Almighty. The Scriptures are clear that the tasks Yahweh commanded of Adam and Eve were not burdensome nor were they harsh; rather, they were a template for generations that would follow the couple (Col. 3:23).”1

Work is an awesome thing, so be encouraged by it! Even if you are not thrilled with your current place of employment, you can still experience joy by recognizing how you are following God’s pattern, glorifying Him and fulfilling the commands He gave in the Garden of Eden.

65 and Sinking At Work?
Brian Ray