3 Reasons to Break Up Sooner Than Later 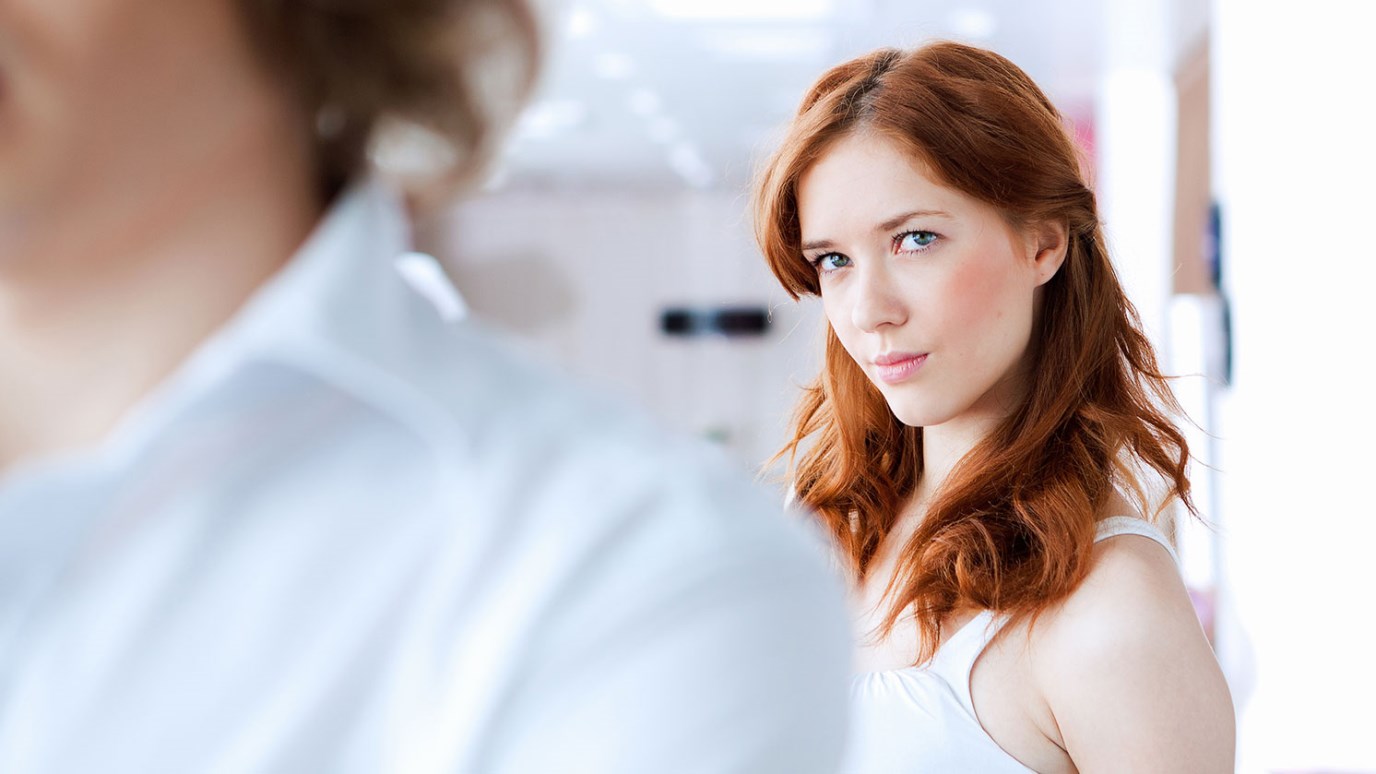 Relationships are usually much easier to enter than to leave. So enter wisely, with a healthy dose of caution.

Not far from my house there’s a quaint little creek called Tenmile. Except for the higher flow in spring, only a small stream of cold, clear water glides down the granite rocks, pooling quietly here and there, as it makes its way down the mountainside. The water is calm enough in many places for water striders to skitter along the smooth surface and narrow enough at places to dam up the flow with just a few well-placed boulders. Stopping the water there, along the creek, would be easy.

Downstream, the water empties into Hume Lake, where it collects day after day, month after month, year after year. So to keep the water in the lake from cascading down to lower elevations, engineers had to construct a concrete, reinforced, multiple-arched dam. ‘Cause it takes a substantial amount of concrete to keep 87 acres of lake in check.

I’ve been thinking a lot about the creek and the dam lately, because someone close to me has been in a relationship with someone she knew she should have broken things off with months ago. We had this conversation back then—that it’s always easier to dam up a stream at the narrowest point before a lake of love and shared experiences collect, requiring gobs of cement, fifty times the effort, and exponential pain to do what could have been done more simply upstream.

Fear of being alone.
Fear of hurting someone we care deeply for.
Fear of conflict.
Fear of making a mistake.
Fear of regret.

Lots of fears. But not love, I think. I don’t think it’s true love that keeps us in those relationships, because true love puts others first. And perfect love forces out all fear (1 John 4:18). (Obviously, we can’t love perfectly, as God does, but we should be aiming toward perfect love in our relationships.) So if true love thinks of others and doesn’t harbor fear, true love would mean risking hurting yourself and/or your boyfriend to do what is ultimately best. But in case you need more rationale, here are three big reasons to break up sooner than later when you know you’re in the wrong relationship.

The truth is, if it seems hard to break up now, it won’t get easier when you have even more time invested in a relationship! The nature of romance is that it deepens if not severed. In other words, if you don’t break things off now, your relationship will only get more intimate—more permanent—not less. Which means you will hurt both of you even more if you wait to break things off.

Track with me here, because this is sobering stuff. Studies (and common sense) tell us that the longer you spend in a situation you disagree with, the less you will disagree with it. And eventually you will likely change your beliefs to match your circumstances.

That might sound kind of academic, so let’s put some flesh on it. Let’s say you’re a Christ-follower, and you start dating someone who isn’t a disciple of Jesus. At first there’s this nagging feeling that you shouldn’t, but you give it a go anyway because he’s so charming, attentive, kind, or ________. Eventually, given enough time with the guy, you will likely push that nagging feeling out of your heart, and eventually you will probably change your belief about dating unbelievers, and someday you may even find yourself changing your beliefs about how believers should act/live or about God Himself. It rarely plays out well.

I can’t tell you how many times I’ve heard (either from girls writing to me, or back in the day from my own mind) that they couldn’t bring themselves to end a relationship because they didn’t want to hurt their boyfriend. Sister, staying silent is honestly the most selfish thing we can do.

I remember one relationship in particular where I knew early on that—even though he was a rare catch of a guy—something was unsettled in my heart. But I let it play out, hoping my feelings would deepen over time and push out my hesitation. Several months later, when I finally broke things off, he was crushed. And here’s the thing: It would have stung for him to be rejected at the very beginning of “us,” but getting dumped after dates and fourteen-page letters, meeting families and budding hopes for the future, he felt like he got sucker-punched in the ribs. If we’re going to love others as ourselves (which is right up there with loving God, according to Jesus), well, it’s kinder, more respectful, and just all-around more decent not to let the “letting go” drag on.

Whether you know your boyfriend isn’t a good influence or he seems perfect but there’s a nagging feeling that something isn’t quite right, you do your boyfriend and yourself a favor by choosing to end the relationship sooner than later. Why? Let’s recap:

1. Because it gets harder and harder to break up the longer you wait.

2. Because convictions change with circumstances.

3. Because it’s ultimately kind, respectful, and honors his dignity.

I wish there was an easy button on this, but the truth is that it’s going to be H-A-R-D. There might be tears. There might be anger. There might be misunderstanding or resentment. But because he bears God’s image and is therefore worthy of love and respect, you’re going to face your fear, muster your courage, and tell him the truth—in person, if at all possible. Because that’s respectful. And brave.

And . . . if you’re reading this and you’re not in a relationship, please take all this to heart. Don’t get into a relationship lightly! As so many of us girls have learned (the hard way), relationships are usually much easier to enter than to leave. So enter wisely, with a healthy dose of caution.

Let’s talk about it:

-- Have you ever been in a relationship you knew wasn’t right for you, but weren’t sure how to break it off?

-- If you let it linger, how did that affect you? Him?

-- Any tips for ending things as kindly as possible?