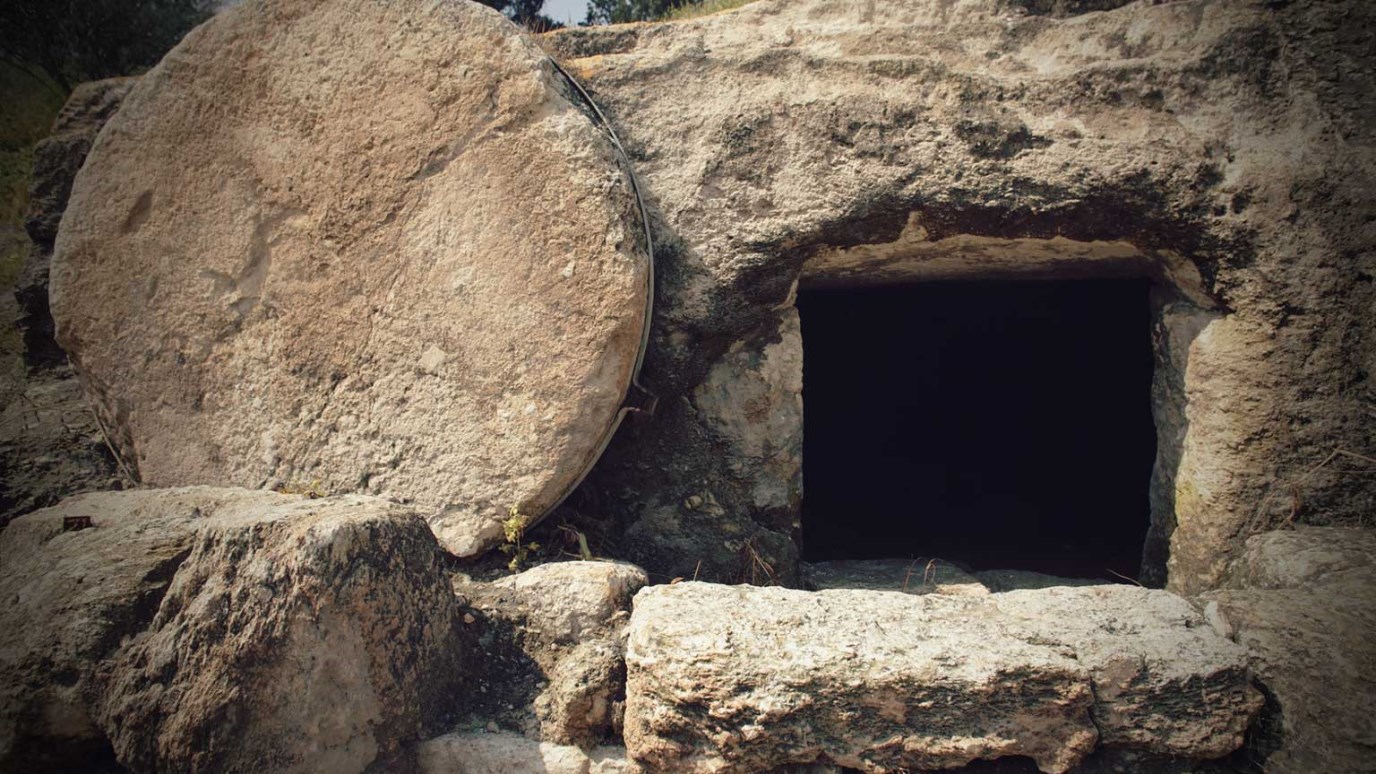 With so many different religions teaching that their way is the right way, what makes Christianity any different? The answer is the resurrection.

Religions are everywhere we look. No matter what we believe or why we believe it, we can make it a religion. With so many different religions teaching that their way is the right way, what makes Christianity any different?

The answer is the resurrection. Jesus took our sins, died on a cross, and came back to life. People make pilgrimages to the grave sites of other religious leaders. Christians visit an empty tomb.

1. Jesus' resurrection cancels out our sins.

We were dead to our sins, but Jesus died to pay for our sins (Romans 3:25). His resurrection defeated sin’s hold on us and enabled us to have our sins forgiven. No other religion in the world teaches our need for God to save us from sin by His grace alone. Christianity teaches that we can experience forgiveness for all of our sins because He canceled the record of our sins, took it away by nailing it to the cross, and rose again to set us free (Colossians 2:13-14).

2. Jesus' resurrection connects us to God.

In other religions, God is represented as impersonal, distant and unapproachable. Christianity teaches that God is loving, inviting and accessible. Jesus’ resurrection bridged the gap between our sinfulness and God’s holiness creating a way for us to connect with God. The Bible says that when Jesus died on the cross, a veil in the temple that separated God from man was torn. In that moment, Jesus made a way for us to have a relationship with God (Matthew 27:50-51).

In Christianity, we can talk, worship and pray with God, but other religions teach that there is no direct communication with God. Because of Jesus’ resurrection, we have direct access to God and a right relationship with Him.

3. Jesus' resurrection confirms he is alive.

Jesus’ resurrection proves that He is who He says He is and that He is alive.

Everything Jesus ever claimed would have been a lie had it not been for the resurrection. Many prophets and teachers came before him claiming many of the same things, but only Jesus had the power to defeat death by rising from the dead three days after being crucified. Christianity is the only religion in the world where God has an empty tomb (Matthew 28:6). Jesus’ resurrection proves that He is who He says He is and that He is alive. Jesus is the only one who was dead and is now alive (Revelation 1:18); no other religion can make that claim.