3 Reasons a Leader Should Never Respond to Criticism in Anger 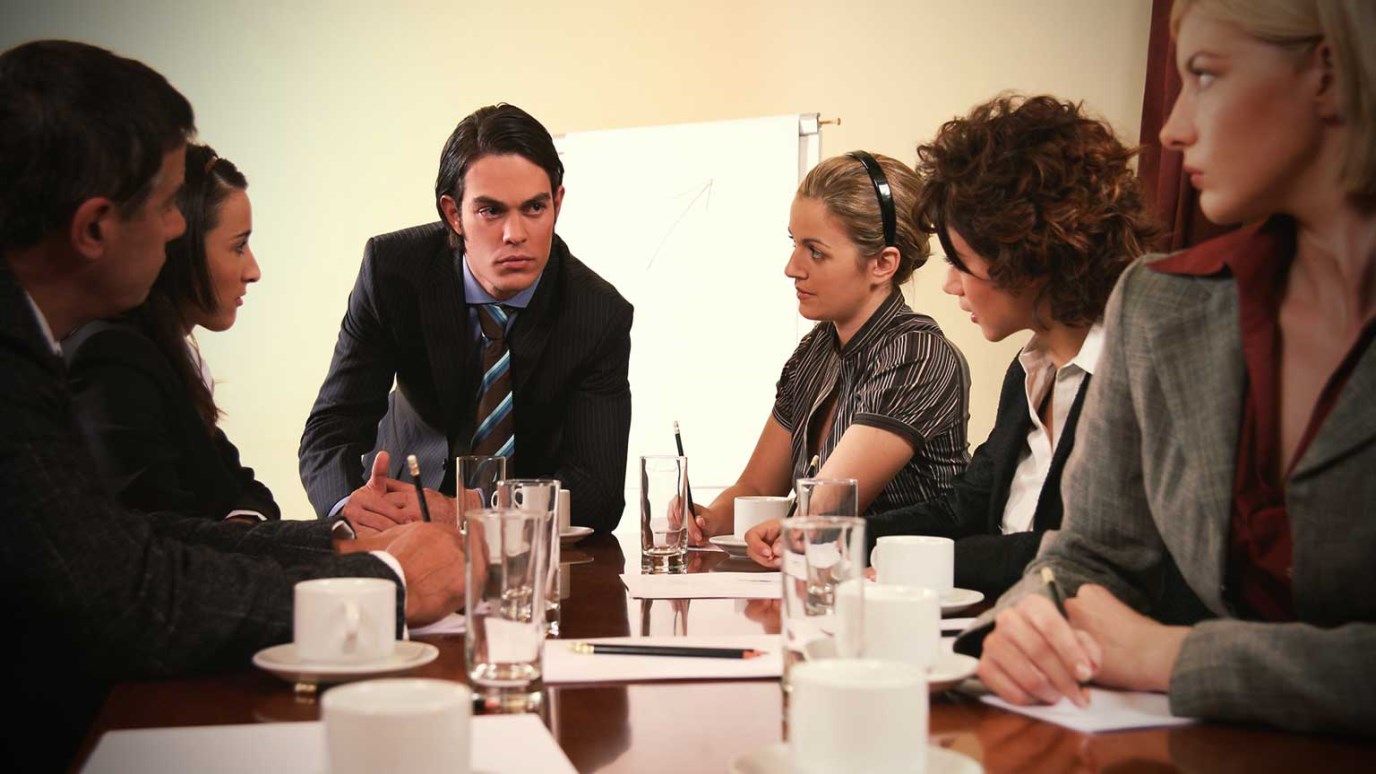 The way to navigate through criticism in leadership depends greatly on your response -- especially your initial response.

Over the years in leadership, I have experienced my fair amount of criticism. When I was in business, it could come from employees, former employees, customers, suppliers, or the public. When I served in political office, every vote seemed to bring critics from the opposing side. Now, after being in ministry for over a decade, I have learned that criticism comes from outside and inside the church.

And, with an added bonus, we now get to receive criticism through online and social media — making it so much easier to deliver. (Please read my sarcastic, poor attempt at humor in that last sentence.)

I suppose criticism is a part of culture — a part of our nature. And, because I work with lots of leaders who receive criticism, I’ve addressed it a number of times on this blog.

Here’s the reality: With every decision a leader makes, some people will agree. And, some won’t. Now, I spend most of my time on this blog thinking through how we can be better leaders. And we should spend most of our energies there, in my opinion. But, learning to navigate through criticism is a part of leading. It’s as simple as that.

I’ve watched as the way a leader receives criticism begins to shape the leader. I know young pastors, for example, who give up on a church because of a few very vocal critics. I know some politicians who grew so tired of the criticism that it just wasn’t worth it anymore. In fact, in my opinion, some of the best people never run because they don’t want to face the critics.

Our first reaction to criticism is to lash out in anger towards it.

That’s natural. As, natural as it is for some to criticize, it is normal to want to defend ourselves. Especially when we feel the need to correct inaccuracies and to promote the truth.

While I believe that we should always speak truth in love and that correcting false statements against us may have a place, I do not believe that responding to criticism with immediate anger is ever appropriate.

Here are 3 reasons why:

I always hear the example of Jesus in the temple, but Jesus wasn’t dealing with their criticism of Him, but their misuse of the temple. (And He apparently took time to think through His response according to John 2:15. He made a whip. How long does that take?) I view Jesus’ response as a very calculated, righteous anger. That’s much different than the spur of the moment rise of emotion anger.

It may be true.

That’s a hard reality, but the fact is that as difficult to receive as criticism may be, maybe even based on faulty information at times, often there are things in the criticism for us to learn. I have found that even in the most unfair type of criticism, and from people who don’t have a clue how to be nice when giving it, there is sometimes something I can learn. Even if it’s nothing more than how to handle mean people. (Because often mean people have a story that has made them so mean — and the answer to dealing with them might be grace, and truth, delivered in love.) We have to be willing to humble ourselves to examine where we might be wrong. It takes time to analyze the criticism before we know how to respond with the appropriate emotion. And, sometimes, the right response will be anger — but I’ve found those cases to be rare. (See Psalm 139:24, or Matthew 7:1-5)

That’s the bottom line leadership principle. Responding to an emotional person with another emotion backs people into a corner and ultimately produces even more criticism. The leader who wants to lead well through criticism will take a more calculated approach.

Jesus offers a great remedy for handling criticism. Consider Luke 6:27-28. Jesus said we should bless those who curse us. What if the next time you receive criticism you stopped and prayed for them? And, while you were at it, prayed for your response. That may take a few minutes, an hour, or a day.

The way to navigate through criticism in leadership greatly depends on our response — especially our initial response — to it.

I realize that’s often an unnatural response, but with discipline, and practice, a leader can learn to better handle the critics — and — hopefully — keep leading.