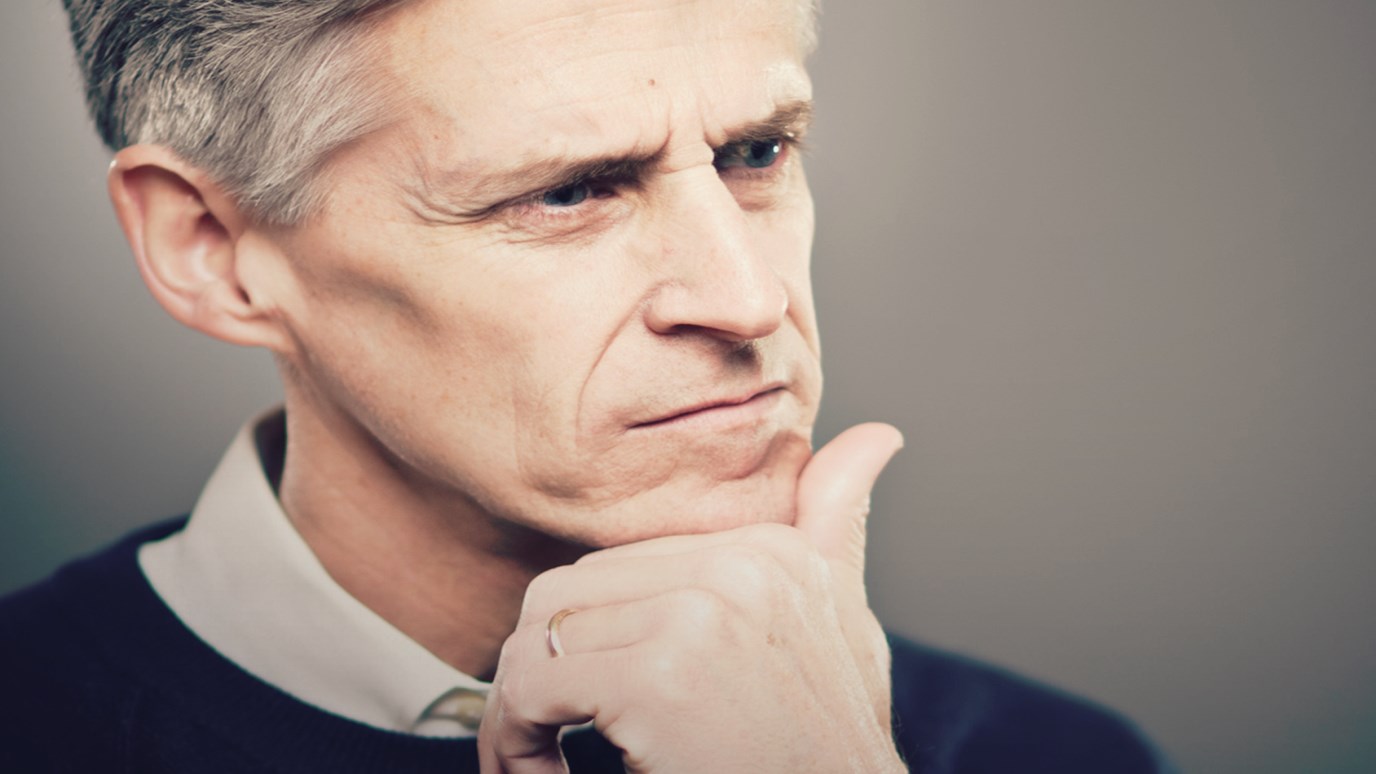 Responsiveness is paramount in ministry and leadership.The more you can do to avoid unresponsiveness, the better you can build an atmosphere of genuine trust.

I met with a young man in our church recently. I love his heart. I baptized him a few months ago and have taken a personal interest in him. I see such kindness in him, that I asked him to serve in our children’s ministry. He was delighted.

After we talked about the opportunity, he said he filled out a card asking to serve in our pre-school ministry a year ago and never heard anything. He assumed we weren't interested in him. I was devastated. Hopefully, he simply fell through the cracks of our system, but this type of thing frustrates me more than just about anything.

Responsiveness is paramount in ministry and leadership. Whether it’s an email, a phone call, or Facebook message, most people expect some sort of response. I realize busyness makes this difficult, but it’s an important enough issue to address. I encourage leaders to figure out a process that allows for diligent responsiveness.

Here are 3 problems with unresponsiveness:

It makes a person feel unappreciated – When someone doesn't get a response back, the person feels they aren't important enough. They wonder what they've done wrong or why they aren't good enough.

It makes a person feel unloved – Like it or not, unresponsiveness is translated, especially in the church setting, as an indicator of love. If you don’t respond, you must not love them very much.

So what do you do about it?

Even in the best environments, situations like the example above will happen. People will feel they've not been listened to, that no one cares, or that they are unloved. They’ll take it personal enough to leave the organization.

The more you can do to avoid it, the better you will build an atmosphere of genuine trust.

Complainer or Encourager?
Lead Like Jesus
What I Wish I Would've Known Yesterday
Emily Manke
Follow Us
Grow Daily with Unlimited Content
Uninterrupted Ad-Free Experience
Watch a Christian or Family Movie Every Month for Free
Early and Exclusive Access to Christian Resources
Feel the Heart of Worship with Weekly Worship Radio
Become a Member
No Thanks