3 Problems with Being Too Nice as a Leader 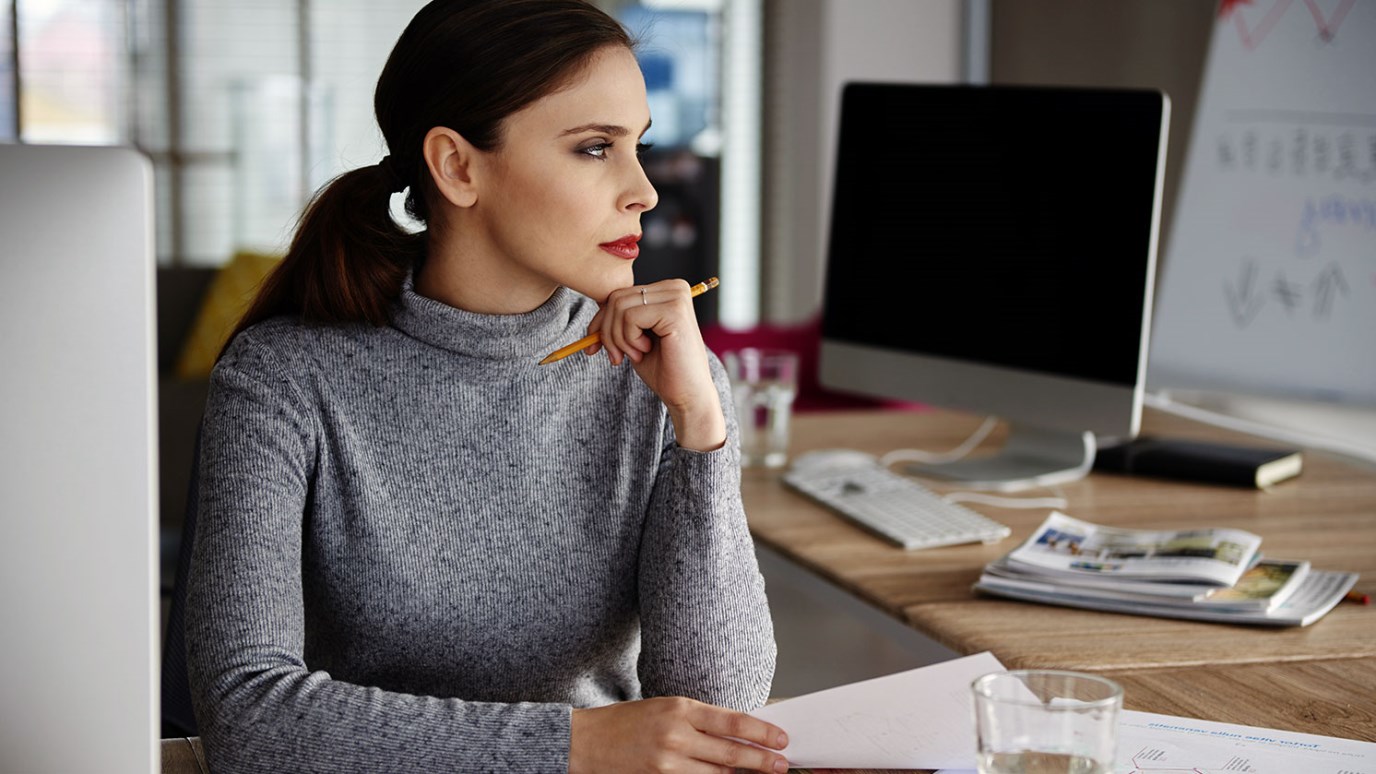 I am suggesting one become a wise leader, rather than a too-nice leader. Wisdom learns to guide people in the direction which is best for them, the leader, and the entire team or organization.

I remember talking with a leader not long ago. She’s an incredibly kind and gentle person. She’s smart, hard-working, and loyal. She’s a relational leader and usually brings out the best in people, so she’s had success in leadership. At the time of our conversation, she was experiencing problems in a new position and asked for my help.

In talking through the specific situation, it quickly became obvious she had one weakness and it was affecting her entire team. It’s a common weakness among leaders. At times, most of us will struggle in this area.

She was being too nice!

I realize this doesn’t sound like it could ever be a weakness. And, it has made her well-liked in the organization. She’s incredibly popular. And, she likes that. But, it also had made her team less successful than it could have been. And, thankfully, she recognized it, but wasn’t sure how to fix it.

A few team members were taking advantage of her niceness by under-performing in their role. She hadn’t challenged the problems, even though she knew she should. She was losing sleep over it, but didn’t know what to do. The relational leadership in her, which is a positive about her leadership style, was not working for these team members.

Perhaps you’ve seen this before in an organization. Maybe you’ve been on either side of this issue. If this is your situation, you have probably even thought or said things such as, “I gave them an inch and they took a mile.”

In this situation, I advised my friend to take off her “nice hat,” at least temporarily, to address the few people causing the majority of the problems which were impacting the entire team. As hard as I know it would seem at first, in the end it would be a blessing for the entire team – and my leader friend.

I have learned people accept the what better if they first understand the why – so then I shared with her why I feel her default niceness is causing current problems for the team.

Here are 3 problems with being too nice as a leader:

It’s bad for the leader

The leader ends up stressing over the wrong things. Instead of focusing on the big picture, the leader is focused on a few problems with usually only a few people. The leader feels unsuccessful, even like a failure at times, as the team achieves less than desired results.

It’s bad for the organization

The team suffers because a few people mess up the system and progress for everyone else. Those on the team who wish to do the right thing lose respect for the leader. Others will follow the example of those taking advantage of the leader and lower their own performance standards. The organization loses.

Enabling bad behavior is never good for the under-performing team member. It keeps him or her from identifying their full potential and from realizing personal success. They may be a superstar if they were given structure and held accountable to complete their work. And, they may never improve. Sometimes the best thing you can do for a person – certainly the team – is help them move on to something new.

And, for those still struggling with my concept here, let me give a more sobering example. I understand this is extreme, but it is the same principle. We have friends whose adult son got into a serious drug problem. He’s now recovering, but the parents and child would tell you the answer came only when they decided to demonstrate tough love, not enable him, and literally refuse to bail him out again.

Again, extreme example, but sometimes being “too nice” is not the best way to love others.

“To learn, you must love discipline; it is stupid to hate correction.” Proverbs 12:1

Sometimes, the best thing you can do for someone is to challenge them.

How to Pick Leaders
Brian Ray