3 Mental Shifts That Change Everything 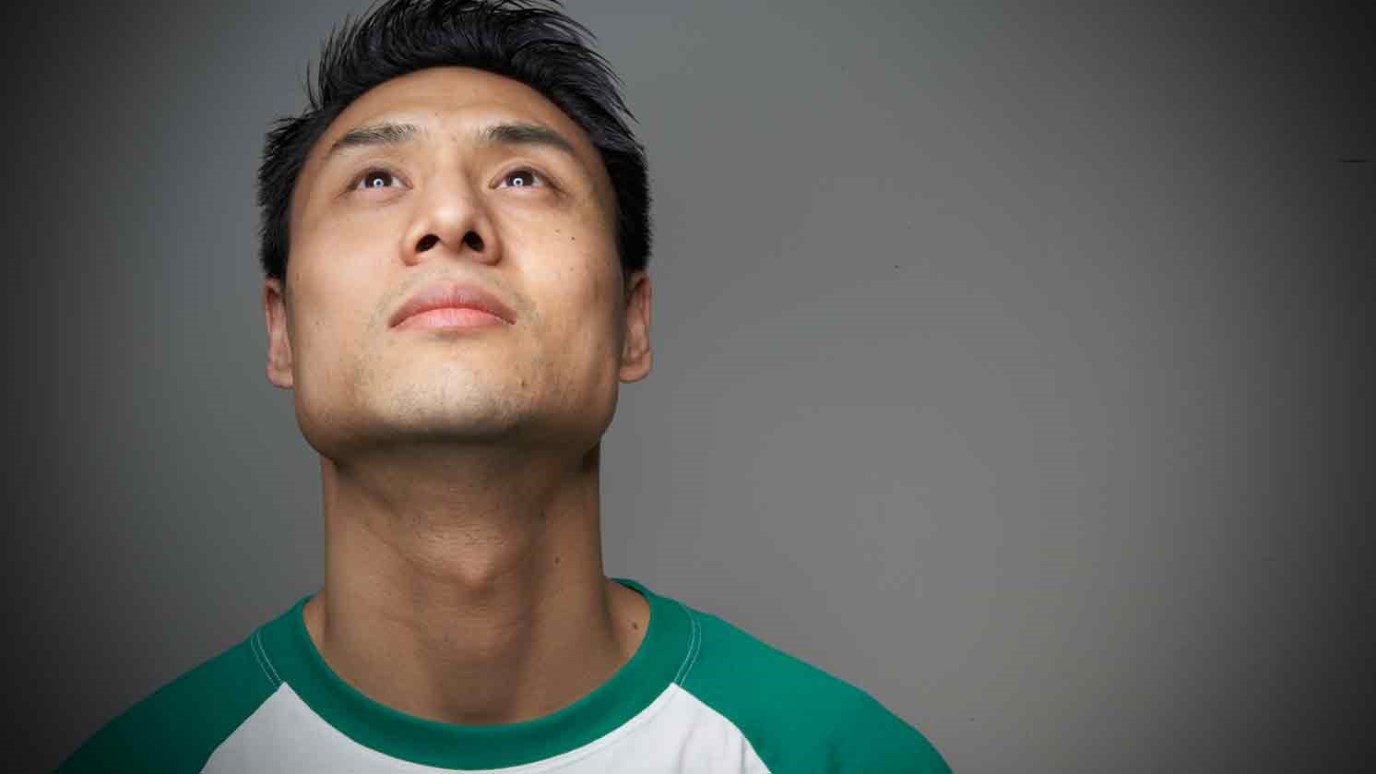 Adopt these three powerful mindsets, then watch as your entire life changes in surprising and powerful ways.

Jesus made it clear that the culture of his kingdom was full of paradoxes. Want to become great? Be a servant. Want to receive? Then you’ll need to freely give. Want to really live? Then you’ll have to die to self. The last will be first, the humble are exalted, and the weak become strong. In other words, the way up in God’s kingdom is to go down.

But in addition to these paradoxes, the chronology of the kingdom defies our instincts too. God reverses many of our if-then, cause-and-effect expectations for our lives. Three of these in particular have been absolutely revolutionary in my experience. Though most of us would agree they are true, implementing them is an entirely different story. But if you can get these three things in the right order, all of life changes. They are that powerful.

There are other if-thens in the kingdom culture, but these three alone will be life-changing. Insist on getting the order right in your own heart and mind, and then watch God reorder your circumstances, thoughts, and relationships in surprising and powerful ways.

A Desire for Greatness
Colin Smith

What Is It Worth to Me?
K.P. Yohannan
Follow Us
Grow Daily with Unlimited Content
Uninterrupted Ad-Free Experience
Watch a Christian or Family Movie Every Month for Free
Early and Exclusive Access to Christian Resources
Feel the Heart of Worship with Weekly Worship Radio
Become a Member
No Thanks