3 Lies We Believe about Eternity 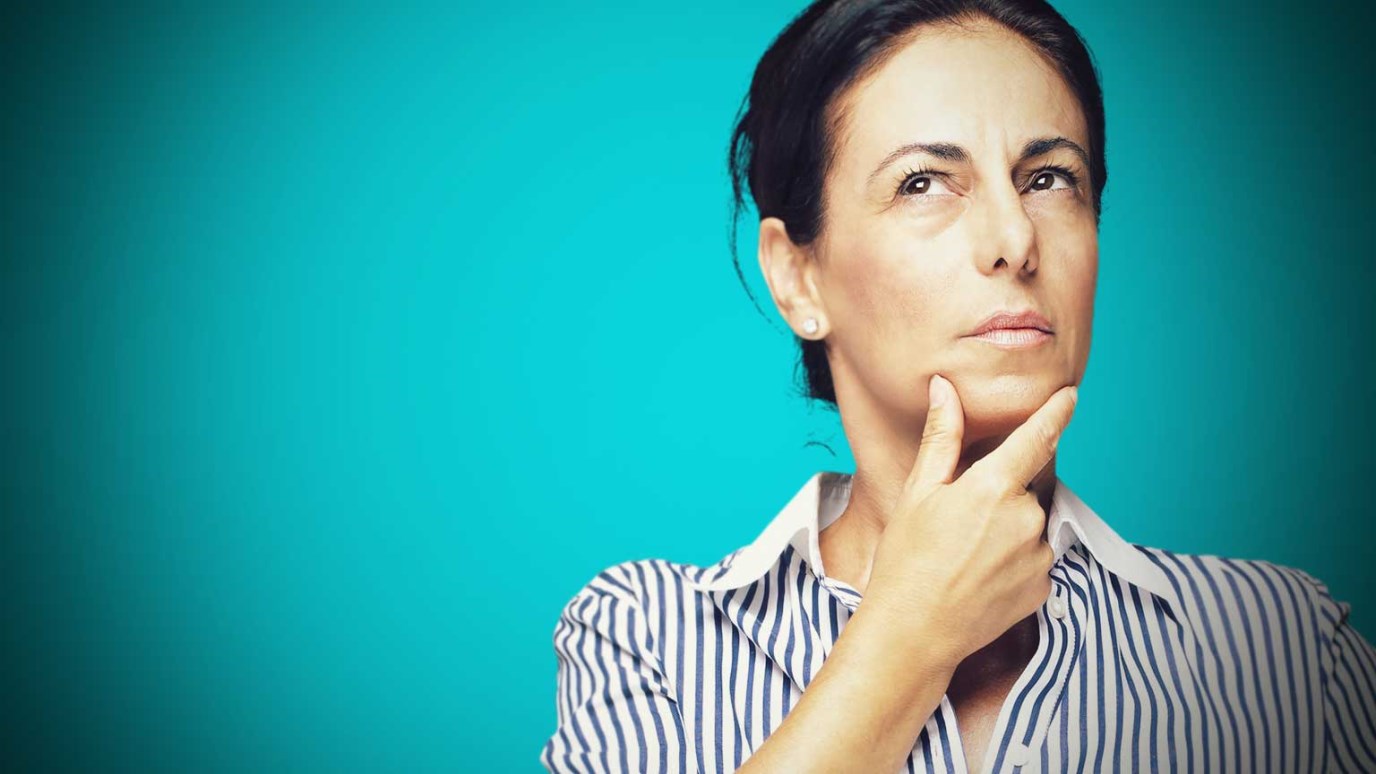 Don’t let the afterlife become an afterthought. Saying “yes” to Jesus means spending both now and eternity with Him. John Weirick shares three lies and three truths about the afterlife.

Science can’t locate it. Books try to explain it. Movies try to show it. Everybody wants to know about the afterlife — Is grandma in heaven? Am I going to hell? What if nothing happens when we die?

Everybody wrestles with questions about the afterlife. Sooner or later, it touches our own lives or someone we know.

Since there’s so much questioning and confusion, it can be easy to believe what’s popular or feels good. But what’s convenient should never become more important than what’s true.

Here are three common misconceptions about the life after death and the truth that God wants us to understand about it:

This view says that after our physical bodies die, that’s it. Nothing else. Humans don’t have souls that live on after we die. Or if we do have souls, they will be destroyed rather than existing in eternity.

Everyone spends eternity in one of these places. Jesus spoke about heaven, hell and eternity many times (John 3:13-16). The Bible describes hell as a place where those who reject Jesus will endure eternal suffering and separation from God. Heaven is a place where Jesus followers live forever with God. In heaven, everything that’s wrong with this world  is set right. There are no tears, pain or death. Following Jesus is the only way to experience heaven (John 14:6).

This view says people get what they deserve. Where you spend eternity depends on how good of a person you are in life. This leaves people hopeless if they’ve lived a messy life, and it leaves well-behaved people prideful about their accomplishments.

God’s grace is big enough for everyone. Everyone’s guilty of rebelling against what God says (Psalm 14:1-3). Because we all sin, we’re all headed toward hell. But it’s only because of Jesus that anyone’s life is changed and saved.

This view, sometimes called universalism, teaches that everyone goes to heaven regardless of what they decide about Jesus. It takes God out of the picture and replaces Him with a general sense of happiness.

Truth #3: Hell exists, and God doesn’t want anyone to go there.

God’s love is far bigger than a sense of happiness. His love is so big He wants all people to be saved from their sins and know Him (1 Timothy 2:3-4).

Sin hurts us and others. God would not be good if He allowed us to hurt ourselves by sinning without consequences. It would be like a young child who kept touching the hot stove while the parent did nothing to protect the child from her self-destructive behavior. God is not OK with us hurting ourselves or others. Because God is a good father, He made a way to stop the cycle of sin once and for all.

Touching a hot pot leads to burned fingers. The consequence for sin is death. When Jesus died on the cross, he took the penalty for all of our sin — past, present and future. Because Jesus paid for our sins, we have the opportunity to enjoy a relationship with God now and for eternity. Romans 10:9 says we just have to believe.

Don’t let the afterlife become an afterthought. Saying “yes” to Jesus means spending both now and eternity with Him.