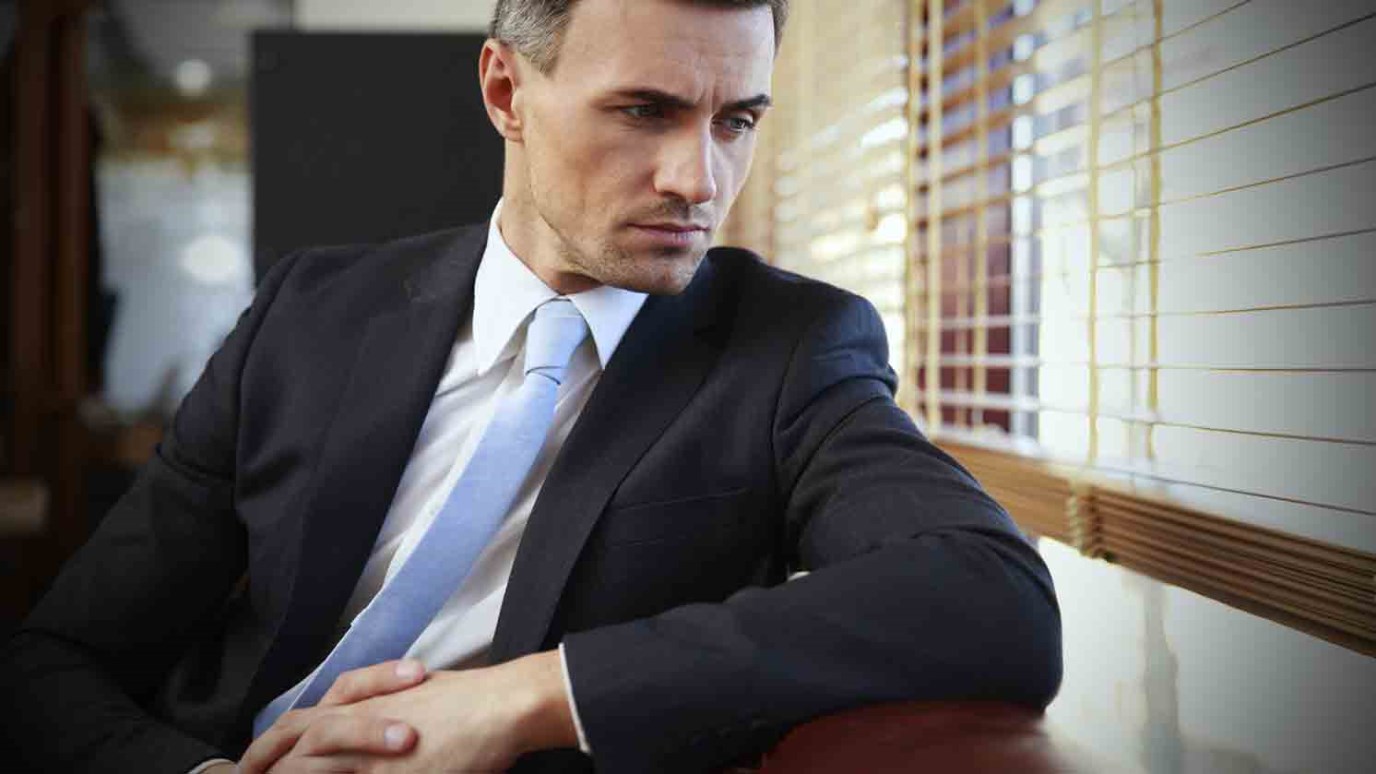 At the end of the day, your security and significance need to be found in Jesus Christ. He alone is worthy!

“I thank Christ Jesus our Lord, who has given me strength, that he considered me trustworthy, appointing me to his service.” So wrote the elder Paul to younger Timothy (1 Timothy 1:12 NLT)

Paul’s words are the introduction to the Bible’s three volume textbook on pastoral ministry (1 & 2 Timothy and Titus). And in that introduction, Paul issues a fairly stern warning to Timothy to watch out for three of the biggest false sources of security and confidence for those who lead in ministry. They were, and are, and have been for me in seasons when I’m not on guard…

That is, we begin to rely on what we know, and we begin to assume that what we know is enough for us to coast. Here’s the thing. When God called me to ministry, I knew pretty much nothing. I was still cutting my teeth on trying to read through the New Testament for the first time. In my early years of ministry, I was a sponge. I learned enough before Bible college that I tested out of the required Old and New Testament survey classes and jumped right into some sophomore-level stuff!

But I still knew nothing, compared to all that there is to know about God, and I still know nothing. I can answer questions better. I understand the context in which God’s word is written better. I can find books of the Bible without thumb-indexing tabs, but I know only a drop in the bucket about the unfathomable God of the whole stinkin’ universe!

So… Rather than rely on what I know, I must rely on whom I know. I know Jesus. He’s enough.

We also like to rely on what we’ve done. As if we’ve done much. I believe in having high ambitions and great dreams, but all of my accomplishments in life don’t amount to a hill of beans when compared to all that there is to be done for eternity. We’d like to think that we’ve made progress, that we’ve gotten better, that we’re performing at a higher rate of moral excellence now than we did when God first found us.

Perhaps this is true, in some respects. Maybe we’ve progressively gotten closer to Jesus and therefore sin a little less than in a previous season of our lives. But just as my performance was an absolute flop when it came to God’s willingness to approve of me before I met Jesus, my performance still can’t earn his favor.

3. The praise of people.

Pastors tend to get plenty of praise, especially when the sermon is over. When I served in a more traditional church, we honored the ritual of everyone filing out past the Pastor at dismissal. I’ve been in the line filing out before, thinking to myself (as an introvert), what can I say that won’t be awkward and will get me out of here without a confrontation of any kind? So we hear, “Great sermon!” My favorite compliment when I was new to ministry was “Well, you’re really growing…” which means, “You stink, but not as badly as you did last week.”

People will give you good press and apply nice labels to you. Don’t let them stick. Die to self by dying to both criticism and to praise. Paul was willing, years into his ministry, to apply a different label to himself: “chief of sinners.” That’s a better pathway to remembering the great grace of God on our lives!

So… Rather than relying on what others say about me, I must rely on what Scripture says about me.

I’m called, chosen, and gifted… all by the grace of God. It’s all unmerited and undeserved. And at the end of the day, my security and significance need to be found in Jesus Christ. He alone is worthy!

How Far Would You Go to Save a Friend?
Dr. Jack Graham