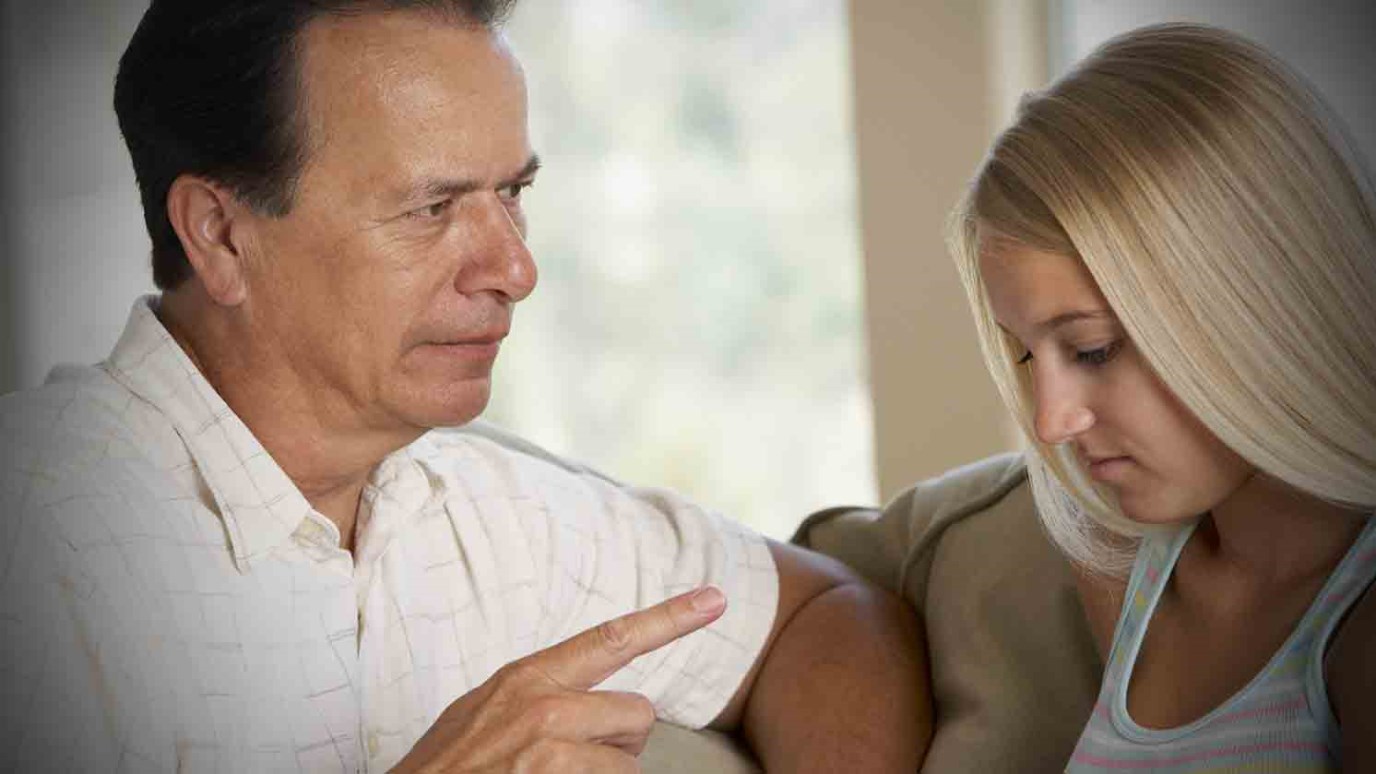 Remember that raising teenagers is a just a season—it will pass!

If you’re reading this, you’re probably a parent who’s looking for a little help figuring out how to effectively discipline your teenager.

Or you might be a parent who’s dreading the teenage years, and trying to get a plan in place.

Or your kids might be all grown up, and you’re STILL not sure what the best discipline for teenagers is. (especially if they’re still living in your basement.)

Or maybe I’m the only one who’s been perplexed by trying to figure it out.

Because I’ve confiscated my teenagers’ cell phones, ipads, car keys and video games more times than I can count.

And of course I’ve grounded them—limiting all social contact whatsoever and forcing my sulking offspring to play board games with their parents on many Saturday nights. (I secretly like these times, and I think they might too. Even though they snarl a bit.)

But halfway through the teenage years as a mom of 5, I realized something was missing in these strategies.

They simply weren’t very effective. In fact, they were expected.

I needed to add some creativity into the mix.

I needed to get bold.

And my teenagers needed to be surprised.

So here’s some of my best-ever tried-and-true discipline tactics for tweens and teens that worked in our home. (I’ve tried some other creative efforts that flopped, but that’s a post for another time.)

I certainly haven’t given up on grounding and loss of privileges, but these additional tactics serve as “in the moment” illustrations for unforgettable lessons.

You’ll notice there’s a “fear” factor in all of these tactics, but keep in mind, these are absolutely not meant to be sadistic pranks to humiliate your teenagers—they’re meant to prove a point, deter future misbehavior, and create an opportunity for a meaningful conversation about the lesson learned.

And you’ll only have to do them once, I promise.

Got a teenager who’s pushing the limits of obeying curfew? Bring on the Curfew Clown. Surprise them with a super-scary clown mask suspended or propped somewhere in the dark shadows of the stairs, or in their room. Not only will you HEAR them come home (this foils kids who try to sneak in)—they’ll be briefly traumatized and get a taste of the fear we parents experience when they’re late. Explain the reason for curfews is because we love them and want to make sure they’re home safe and not chained up in someone’s basement. Which is much scarier than Curfew Clown. Who, by the way, will show up somewhere new if they’re late again.

Tired of disrespectful eye-rolls and snide comments from your socially aware adolescent who critiques your clothes, hair, and everything else? Be bold about your uncool-ness! Just head to the craft store and buy a plain t-shirt, fabric markers, sequins and any other obnoxious adornment, and write in large letters “[kid’s name] Mom (or Dad)!” Put it on the next time they’re disrespectful, explaining that if they’re going to treat you that way, you’ll BE that way!  Start by wearing it around the house, and if the behavior doesn’t change, tell them you’ll wear it in public—where people they know will see it. This will lead to panic and pleading, which opens the door for a conversation about agreeing to show each other mutual respect, and that verbal and nonverbal mockery doesn’t feel good.

As if driving kids everywhere is not infuriating enough, there’s nothing worse than arriving to pick them up at school, practice, or a friend’s house and they make you WAIT. (My son would linger with his buddies inside the junior high school for 10 minutes AFTER I texted him I was there.)  But this is remedied with a simple text: “I’m here. In 2 minutes I will pump up the bass and start dancing on the sidewalk.”  No more waiting! This text makes any tween/teen coming running. It’s extra impactful if you’re wearing your “Uncool t-shirt” and roll down the car windows with really loud hip-hop music blaring when they approach the car. They’ll know you’re not joking and you will dance boldly. And they’ll listen when you explain that making you wait is NOT a good idea, EVER, for everyone’s sanity, because carpools suck and are torturous enough.

So there you go. This is what’s worked in our home, for our kids—and nobody’s called social services yet. (I’m hoping there’s a statute of limitations or something.)

But in all seriousness, I did take my kids’ personalities and life situations into consideration before engaging in these tactics. These might not be appropriate disciplines to use with teenagers who are dealing with significant issues such as being bullied, mental/emotional health issues, drug addiction, self injury or anything else where these strategies might trigger something worse.

Bottom line—being a teenager is really hard, and so is being a parent of one.  And every teenager is unique, and the best discipline for one teenager won’t be the same for another. You have to really know them–even when they start acting like strangers.

And you have to keep finding ways to break through the walls they put up and get them talking.

Let them know you’re still in the game, giving it everything you’ve got.

They need to know you will not give up on them.

So here’s my last bit of advice. And it’s for everyone:

The best strategy for raising teenagers is to love boldly by building a strong relationship with them as a parent (not as their peer.)

And when they push you away, don’t take it personally—just stick around and stay present.

…and keeping dancing on the sidewalk.

Raising teenagers is a just a season, my friends, and it will pass.