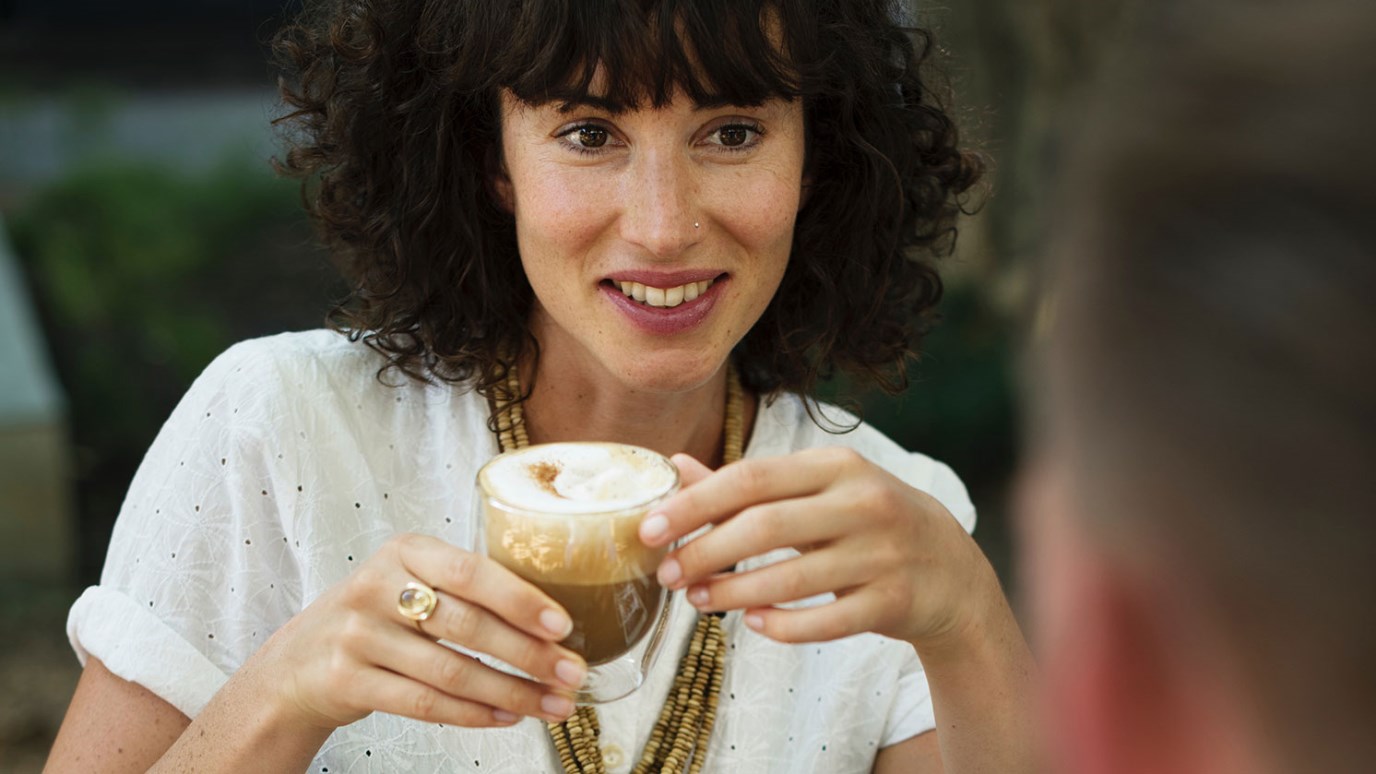 Even if I’d never met my husband, I’m convinced that it’s better to be single than married to a man who holds you back from the joyful, passionate, God-centered life you were made for.

As I think back over the relationship mistakes I’ve made, I’m eager to share what I’ve learned over the years with other single ladies. So when it comes to dating, here are three bad ideas.

1. It’s a bad idea to date someone you can’t respect highly.

He might think you’re incredible and he may be comfortable to hang out with, but neither of those matters in the long-term without a foundation of respect. A healthy marriage is a relationship between people who consider each other equal in value. If you find yourself in a relationship where you’re constantly struggling to respect the guy you’re with—but you do respect other people in your life—that could be a cue that the issue is with him, not you. Ask yourself some hard questions like:

-- How does he treat his parents? His coworkers? His boss?

-- If you’re already dating, do serious conversations with him often leave you in tears?

-- Do you feel trapped, sad, and frightened when you imagine yourself married to this man as he currently is?

Specifically, can you respect him spiritually?

-- Does your boyfriend’s Bible knowledge visibly impact his life?

-- Is he the kind of man you’d trust to be a godly example for your kids?

-- Does he help you become a stronger woman?

-- Do you love his relationship with Jesus and admire the way he lives out his convictions?

-- Is your life all-around better because he’s in it?

If you can’t say “yes” with confidence right now, you likely won’t be able to once there’s a ring on your finger. If a guy’s behavior scares you now, listen to your sound judgment and walk away.

While some girls do struggle with respect even when they’re with a good man, lack of respect could be a God-built internal warning sign that the guy you’re with lacks respectable character. That was my story. In my case, respect came naturally once I met a man whose heart was deeply captured by Jesus.

2. It’s a bad idea to continue dating someone just because you’re emotionally attached.

I know you’ve heard a lot about guarding your heart. Plenty of posts have been written to try to help people stay away from heartache. Sometimes, though, choosing heartache is the best thing you can do.

It’s going to hurt when you walk away from any deep relationship, even an unhealthy one. You may feel lonely, and you’ll likely miss the guy. You may start to minimize the character flaws that made you leave him in the first place. Don’t mistake your pain as evidence of making a wrong decision.

As someone who narrowly avoided becoming engaged to a toxic man, I can confidently tell you that the short-term pain of a breakup is just that: short. Breakups are hard, but I can’t help think how much more painful it would be to wake up every day next to someone unworthy of my trust.

3. It’s a bad idea to date someone because you think he might be your “last chance.”

I’m embarrassed to admit it, but after saying “no” over and over, I started to wonder if my expectations really were too high. I told myself to be realistic, so I grit my teeth (literally!) and tried my very hardest to be content in a relationship that wasn’t a good fit.

Why? Not because I thought he was a godly catch. I temporarily settled because he was crazy about me, and I figured I probably wouldn’t meet someone who liked me that much again. Talk about not knowing my value as God’s image-bearer!

Let me tell you firsthand that a guy might kiss the ground you walk on, but being adored will still leave you feeling empty when that’s all he has to offer. Trying to settle only made me miserable in the end, and I had to end the relationship. Dating someone because you’re afraid that he’s your last chance at love is a disaster waiting to happen.

My husband adores me far more (and is far more romantic!) than anyone else who came before him, but that isn’t all. Jesus is his greatest love. He inspires me, encourages me, and sharpens my faith. I’m more effective for our joint mission in the proclamation of the gospel because he’s in my life. If I’d settled for the first guy who simply had stars in his eyes when he looked at me, I never would have met the incredible, godly man I’m married to now.

Even if I’d never met my husband, I’m convinced that it’s better to be single than married to a man who holds you back from the joyful, passionate, God-centered life you were made for. The exciting life God made me for didn’t start when I met my husband. It re-started as soon as I stopped dating out of the fear that some guy would be my “last chance” at love. That’s when I started trusting God again, and that’s when God really started to show up again in my life in amazing ways.

Heartbreak Hotel, Week 3 -- Don't Be Cruel
Jud Wilhite
Follow Us
Grow Daily with Unlimited Content
Uninterrupted Ad-Free Experience
Watch a Christian or Family Movie Every Month for Free
Early and Exclusive Access to Christian Resources
Feel the Heart of Worship with Weekly Worship Radio
Become a Member
No Thanks