26 People Who Prove That Talent Is Overrated 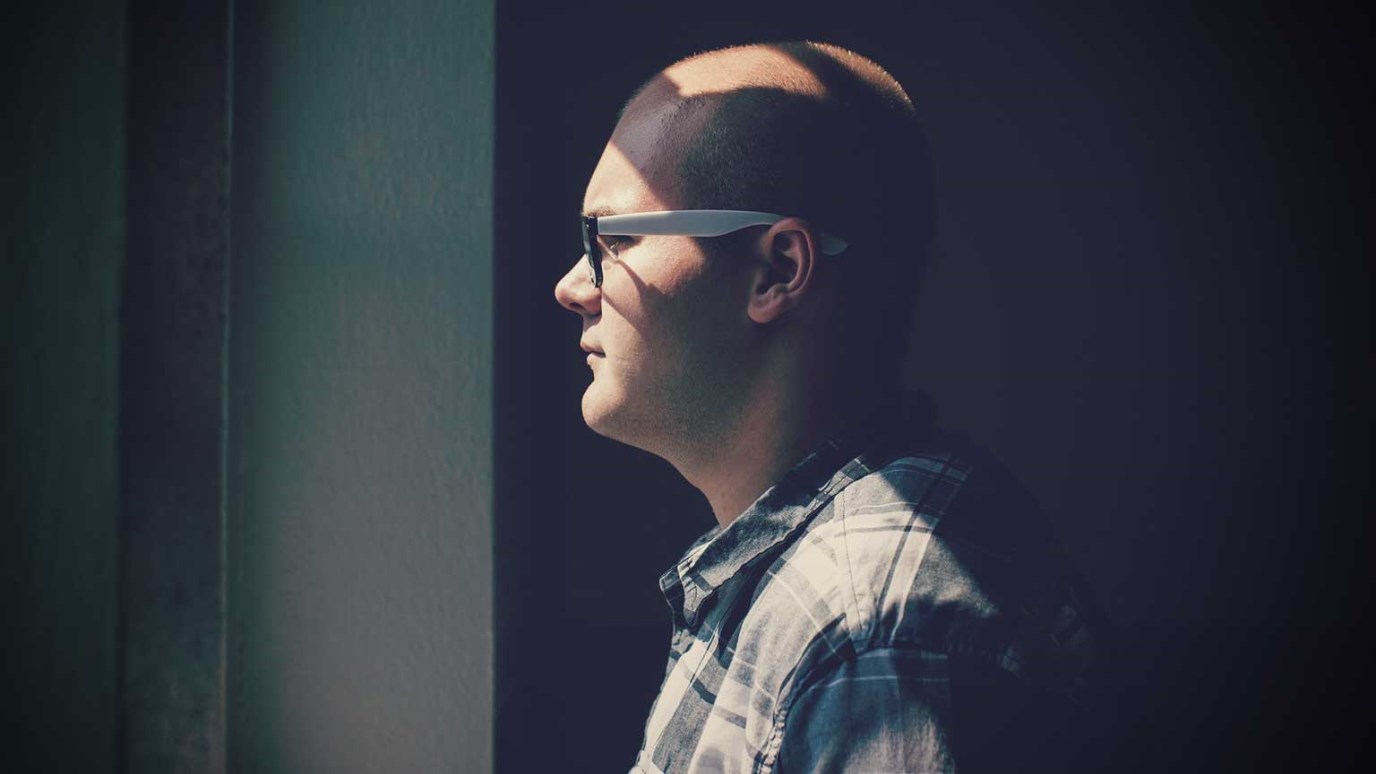 Where did we ever get the idea that God is only interested in the best? God isn’t after the best. He’s after your best.

Do you ever feel like maybe, just maybe, God can’t really use you? After all, there are so many talented people out there. So many people who are better writers, better teachers, better parents, better singers, better [insert your perceived shortfall here.]

If you’ve ever felt that way, today is for you.

You won’t find a long list of reasons why you really are qualified or good enough. No assessment of how to discover your gifts and plug in to the “right spot.” No half-time-pep-talk meant to give you confidence for the next 30 minutes.

Nope. None of that. Just two simple reminders. And one list of people – just like you – that had some serious deficiencies (and God used them anyway).

Reminder #1: There will always be people more talented than you.

There. I said it.

As a writer and speaker, I frequently have dueling feelings when I read amazing writing or see a gifted speaker. I admire the creativity or the clarity or the spin of a phrase. And yet, I’m also bummed that I didn’t think of it first. Ugh.

Where did we ever get the idea that God is only interested in the best? That He can only use the super-talented.

God isn’t after the best. He’s after your best.

If so, get started. McNair Wilson is a friend of mine who said something more than a decade ago that I still think about frequently:

I completely agree. It’s really hard to improve while standing still. You want to get better? Get going!

The List: Messed up people God still decided to use.

Maybe this isn’t the best motivation, but sometimes, reading about the the weakness of others is a bit of a boost. (I know. I know. Shame on me.)

Our pastor shared this list in a sermon a while back. I’ve been holding onto it for just the right time. Today’s the day.

Whenever you wonder if God can use someone as weak or messy as you, come on back and read it again. (Honestly, some of them just make me laugh.)

Okay. That last one cracks me up every time.