25 Truths About Parenting Teenagers I Learned From the Toddler Years 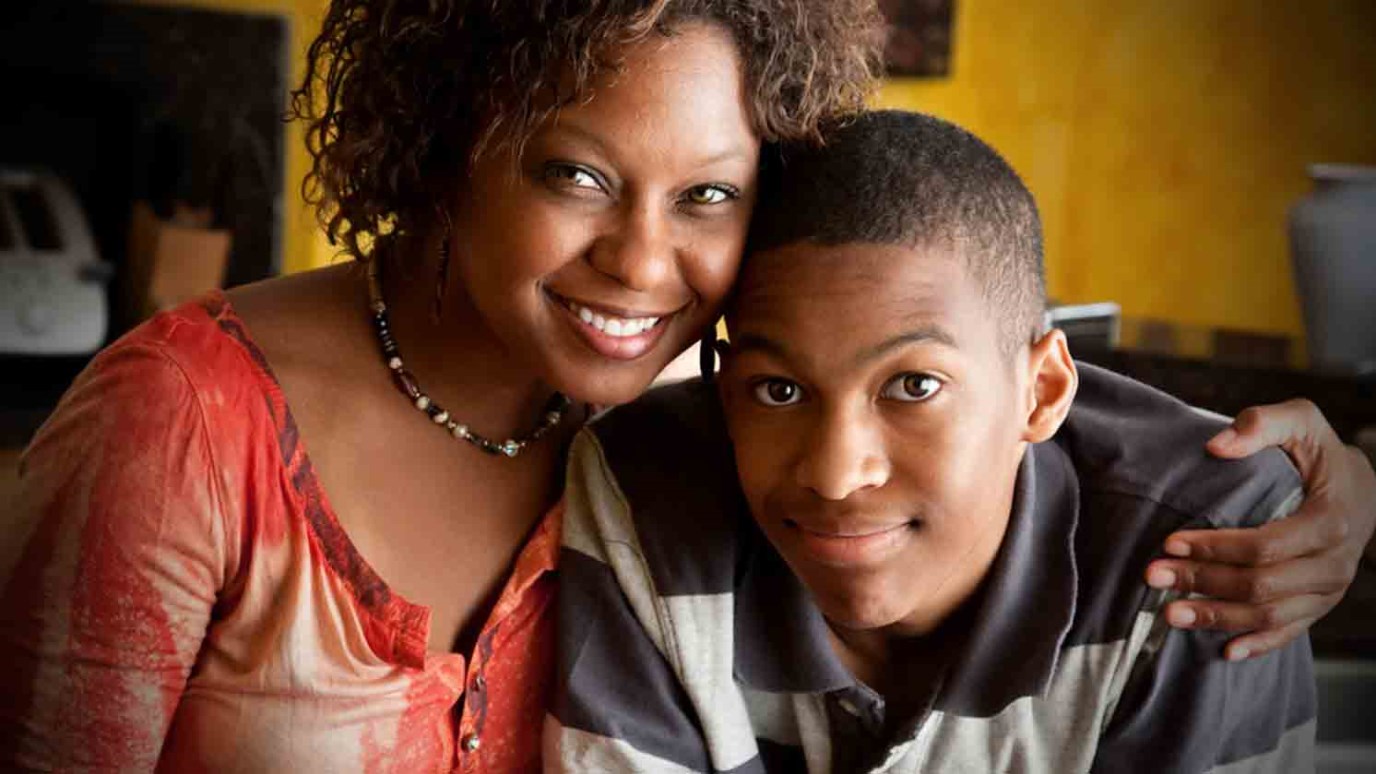 Why do the teenage years seem so eerily familiar to the toddler years?

The toddler and teenage years are separated by a decade of time I refer to as the “sweet season,” which gives a bit of respite between the two most challenging age groups in parenting.

Maybe it’s nature’s way of letting us practice. Or just a cruel joke. But as adolescence casts its shadow of acne and attitude over your kids as they round the corner into puberty, there’s something eerily familiar about parenting teenagers that I remember from the toddler years.

Can You Give Me Good Dating Guidelines for My Teen?
Focus on the Family

What Does the Bible Say About Popularity?
GotQuestions.org
Follow Us
Grow Daily with Unlimited Content
Uninterrupted Ad-Free Experience
Watch a Christian or Family Movie Every Month for Free
Early and Exclusive Access to Christian Resources
Feel the Heart of Worship with Weekly Worship Radio
Become a Member
No Thanks