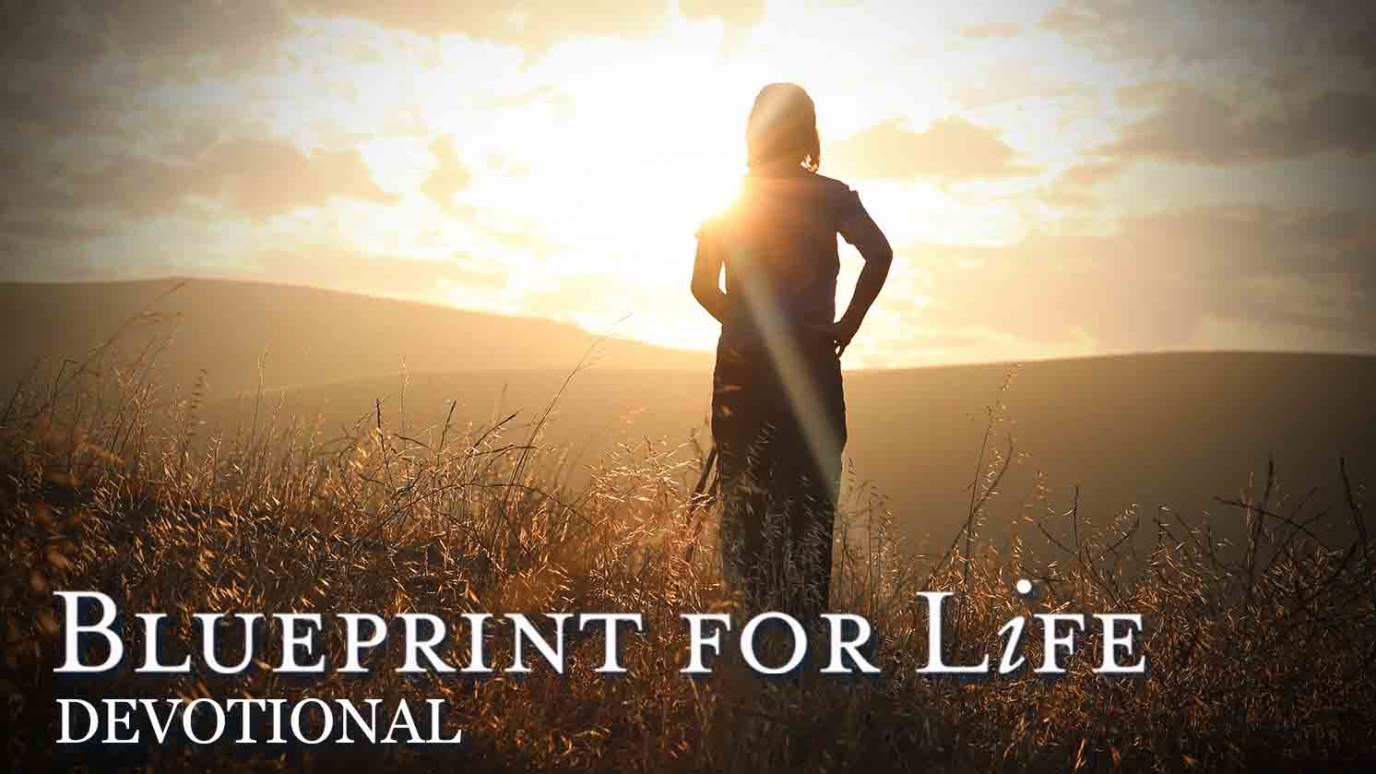 If you are frustrated or discouraged because God isn’t giving you the entire picture of how to get from where you are to where you believe He is leading you, remember that God will complete the work that He started in you.

Last year I spoke at a conference and a woman approached me and asked, “Once you knew that God had called you to write and speak, how did you get from where you were to where you are now?”

Questions like these always give me a little grin, because what people are really saying is, “Give me a clear, easy route so I can fulfill the dream God has given me.”

I totally understand the desire for clear direction. When I knew God had called me to write, I was pretty confident that there was going to be a straight, uncomplicated line from where I was to where I believed God was leading me. The reality has been that God has never unrolled my path in front of me the way I exactly thought. Instead, He has given me lots of surprises to prove that He is Lord, and has also taught me some valuable lessons about His guidance. I’d like to share two of them with you.

Just Enough Light for the Step You’re On

In his book The Fulfillment Factor, Mike Kendrick writes:

Having a vision for your future isn’t like having a GPS in your car. You can and should make long-term plans, but God will never give you every detail about your future. You won’t be able to see the entire “map” of your vision up front. Only a few of the main intersections will be marked.

The Bible echoes Mike’s sentiments. Scripture says that God’s Word is a light unto your path (Psalm 119:105). It doesn’t shine like you’re in broad daylight, casting clarity on every step from where you are to where you’ll be next year. Instead, the Lord—and His Word—will give you just enough light for the step you’re on.

If we insist that God reveal every step between where we are and the fulfillment of a revealed promise, we rob ourselves of the abundant joy that comes from walking with Him, of moving when He moves, of responding to His direction on a moment-by-moment basis, and of seeing Him orchestrate the events of our lives in surprising ways. This is what it means to keep in step with the Spirit (Galatians 5:25).

Just Enough Provision for the Present

When the Israelites wandered in the desert, God gave them manna to eat, or bread from heaven. One of God’s rules is that they could only collect enough manna for the day or it would rot. On the day before the Sabbath, they could collect two day’s worth. This process put them in a place of dependence on God.

If you are frustrated or discouraged because God isn’t giving you the entire picture of how to get from where you are to where you believe He is leading you, remember that God will complete the work that He started in you (Philippians 1:6) and He will fulfill your calling.

Elephants on a String
Gary McSpadden